AutoMobility LA is one of the world's premier auto shows…especially when it comes to driving green. And, for 2019 there was a lot of news. 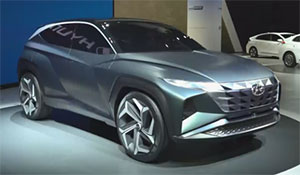 Meanwhile, the here and now Hyundai IONIQ Electric gets a longer 170-mile range. While the RM19 Racing Midship Sports Car prototype may show a new turn for the street-going Veloster.

Corporate cousin Lexus says the top will drop in 15-seconds on the limited-production LC 500 Convertible. 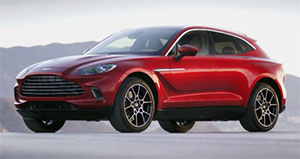 This carbon-fiber rich BMW M2 CS steps beyond the M2 Competition with 444-horsepower.

Exotic car prowess in a luxury SUV…it was the LA debut for Aston Martin DBX. 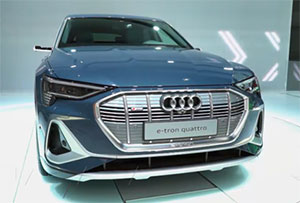 Audi’s all-electric e-tron becomes more stylish as a Sportback……while the Audi RS Q8 is their first SUV to wear the racing sport badge in America.

Of the most talked about new arrivals is Ford’s first purpose built all-electric vehicle… the Mustang Mach-e.

There will be a new plug-in hybrid option for the recently launched Lincoln Corsair. 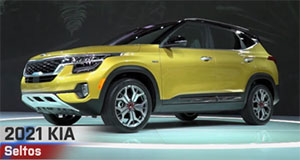 This Fiat 500X Sport is the only compact ute with standard all-wheel-drive AND 30 MPG efficiency.

The two-seat MINI John Cooper Works GP is the most powerful road-ready MINI to date.

A limited number of the Acura MDX PMC Edition will be made, all draped in Valencia Red Pearl.

The Genesis G90 flagship sedan gets an updated and huge crest-shaped grille.

Finally, the Toyota Corolla, including the new Hybrid, was named 2020 Green Car of the Year, while the Honda CR-V and its Hybrid won 2020 Green SUV of the year.

And that’s it from LA, and this week’s Motor News.