After a two-year hiatus, the North American International Auto Show has made its way back to Detroit, and with it some once in a generation reveals. 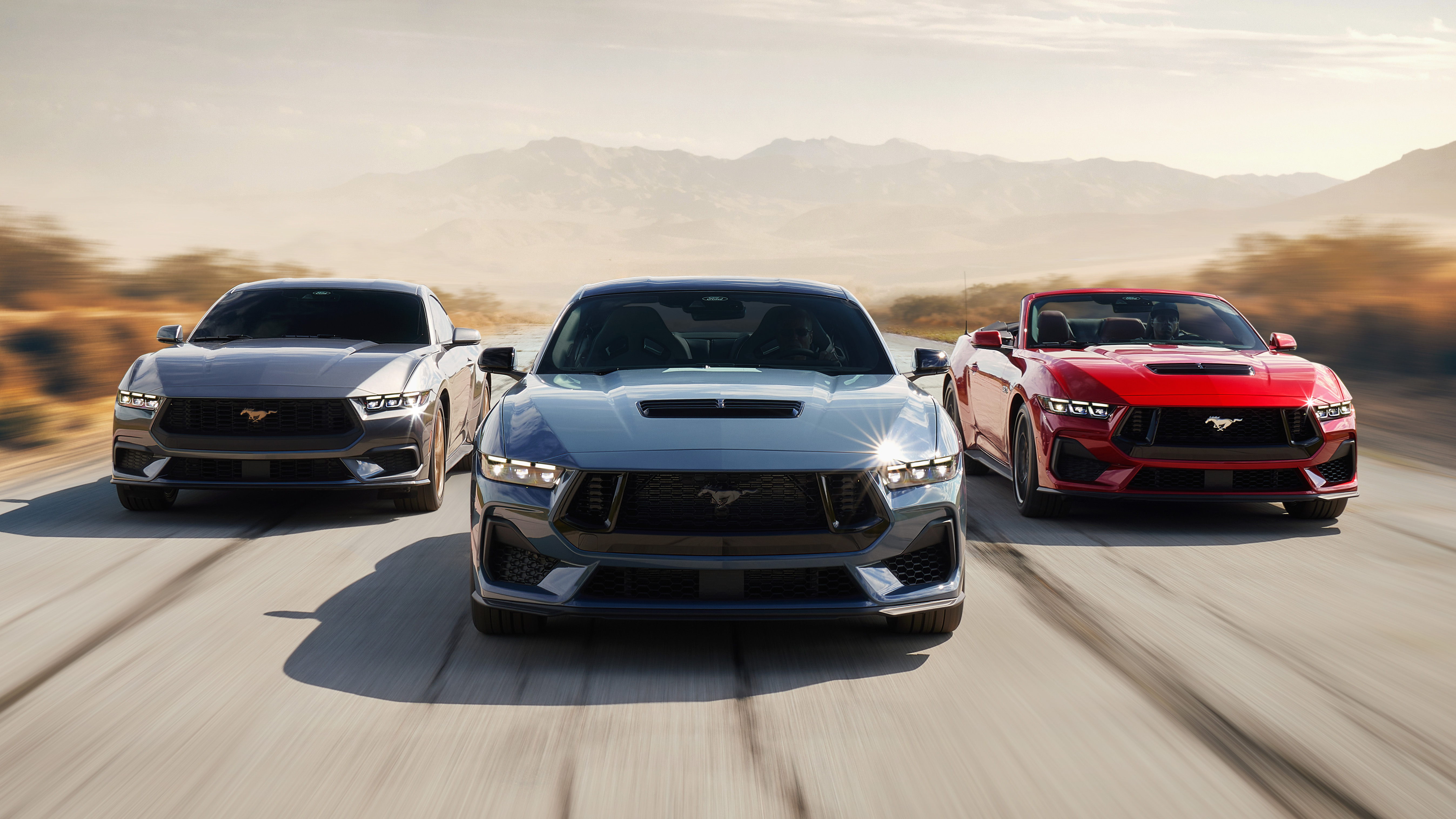 Make that the 7th generation of America’s original pony car as the 2024 Mustang was publicly unveiled in Detroit’s Hart Plaza. Good news for fans, Mustang continues the V8 legacy by offering the most powerful 5.0-liter GT yet, still with a manual transmission standard, as well as a stronger EcoBoost turbo four-cylinder. Aside from the new looks inside, the cabin has also been revamped; big screens, tech-savvy and with enhanced materials throughout. 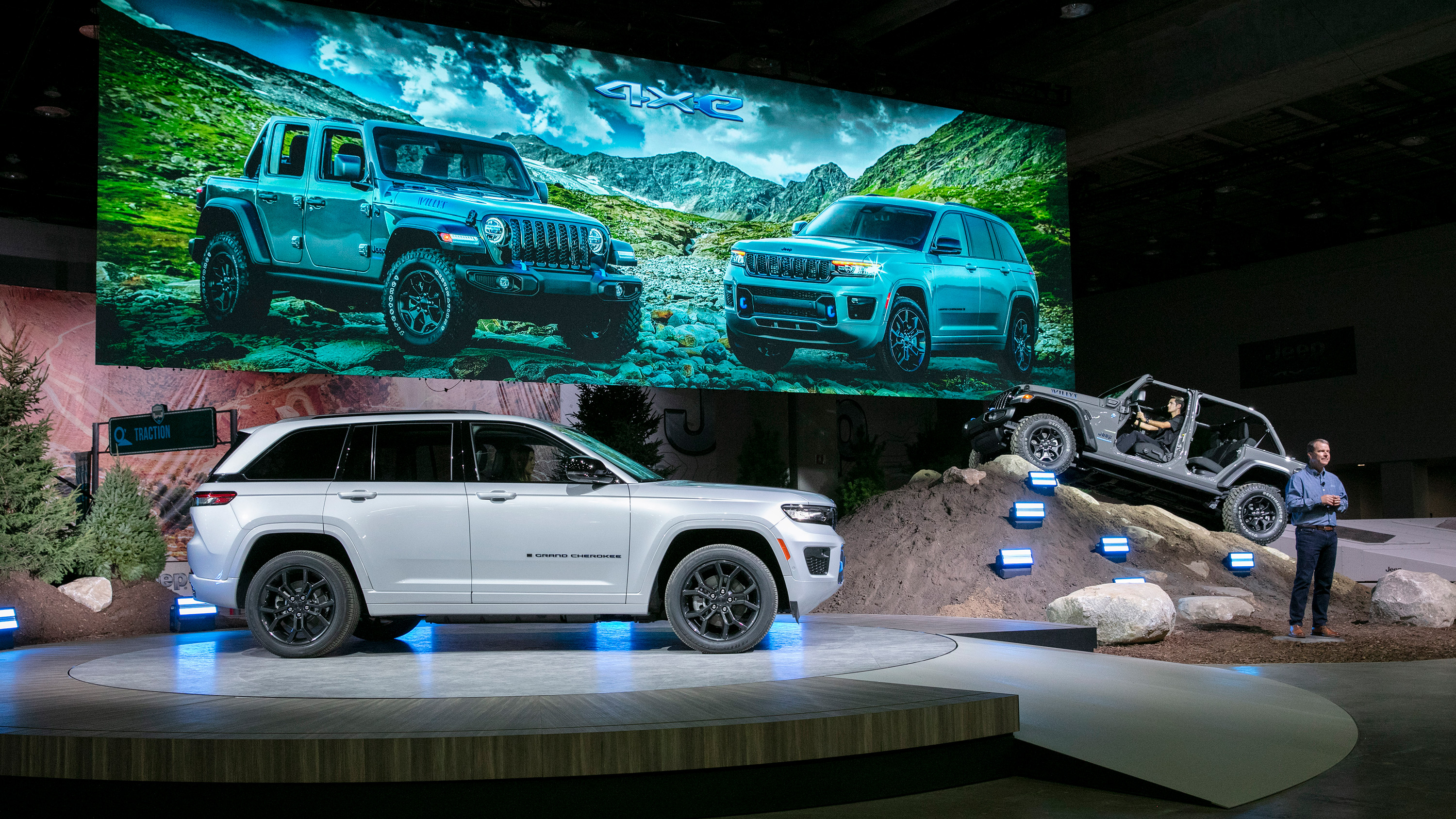 The Grand Cherokee 4xe 30th Anniversary Edition and the Wrangler 4xe Willys silently crawled up onto the Jeep stage. As the names suggest, both utilize the brand’s plug-in hybrid system along with special appearance accents. The Grand Cherokee will arrive in dealers early 2023 in limited quantities, whereas the Willys will arrive late 2022.

Chevrolet charged forward with an electrified showcase and one showing internal combustion is far from history. 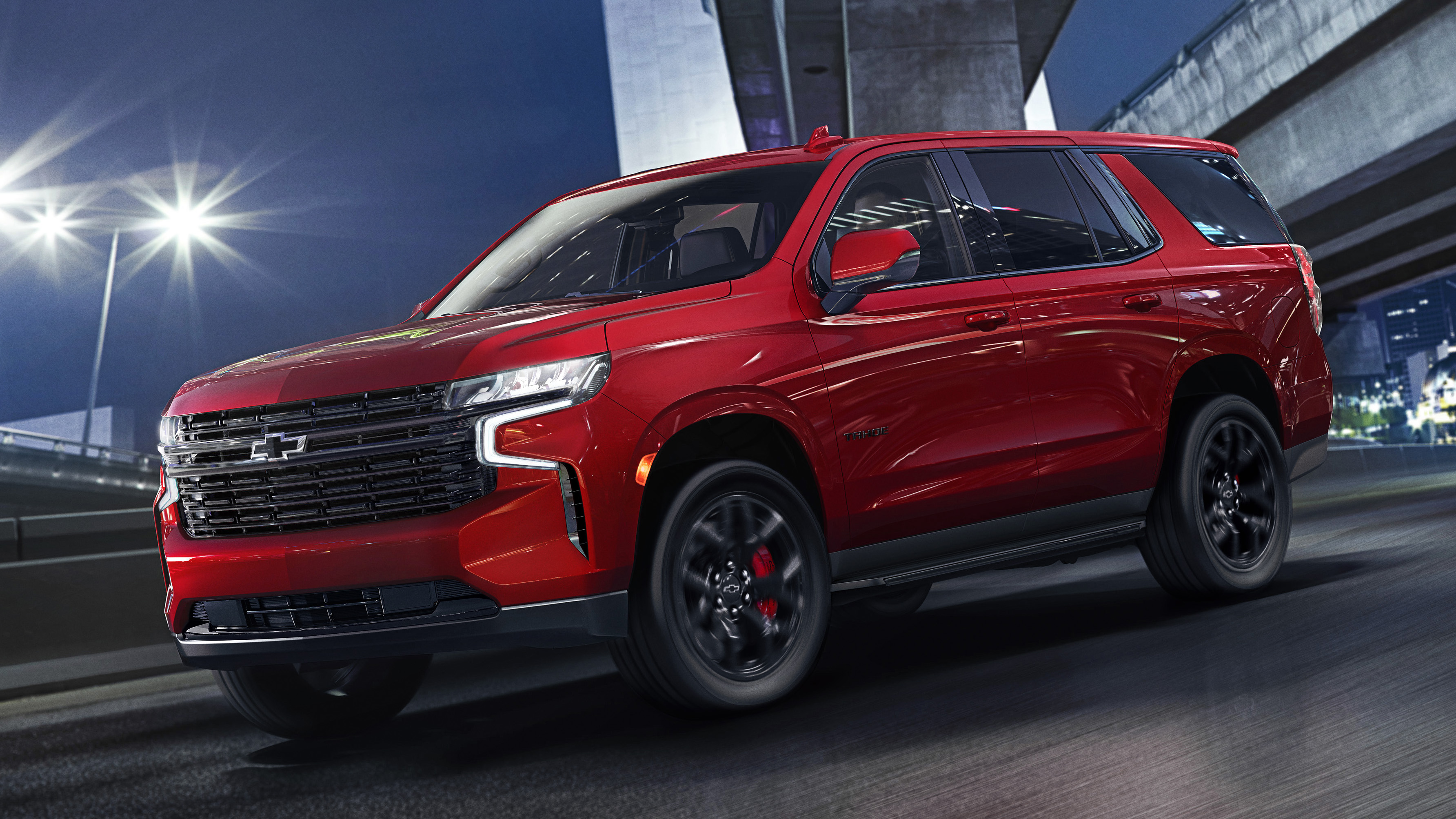 That reveal was the 2023 Tahoe RST Performance Edition. Its 6.2-liter V8 rates 433 horsepower and 467 lb-ft of torque; a slight increase over the regular RST. Other components were taken by the pursuit-rated police Tahoe.

Alongside it the Equinox EV, with its recently confirmed starting price of “around thirty-thousand dollars” and a standard range of 250 miles. The upcoming Blazer EV and Silverado EV were also on display.

And that does it for this week’s MotorNews!