GMC is adding to their HUMMER EV lineup and just unveiled their 2024 HUMMER EV SUV. The 2024 SUV joins the 2022 HUMMER EV pickup and it looks like the SUV will be just as popular with reservations for the edition one already sold out! 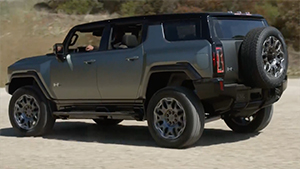 The SUV will be powered by the company’s Ultium battery and will have a range of about 300 miles, 830 horsepower, powering it from zero to sixty in 3.5 seconds. The Edition One SUV with a starting price of $105,595 will be available in early 2023 with lower priced models added to the lineup over the rest of the year, bottoming out with a $79,995 base version in spring of 2024. 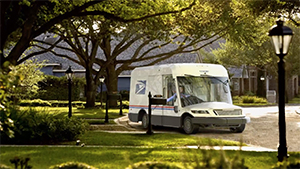 The US Postal Service has revealed its classy new mail truck, the first in over 30 years!

The Postal Service will pay Oshkosh Defense $482,000,000 to finish designing these futuristic looking mail trucks called the Next Generation Delivery Vehicle. Under the contract, Oshkosh will build up to 165,000 new vehicles, including both electric and gas powered versions. The first ones will begin to hit the streets in 2023.

It’s easy to set it and forget it when it comes to Adaptive Cruise Control, but the tool meant to keep us safe, might be causing us to speed up. 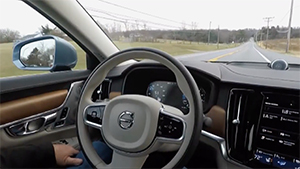 The Insurance Institute for Highway Safety looked at 40 drivers over a 4 week period. They found that they were 24 percent more likely to drive over the speed limit when Adaptive or Smart Cruise Control engaged. The amount they drove over the speed limit was also greater. The IIHS says you can’t argue with physics and driving faster is dangerous and not very smart.