Drivers want electric vehicles, but major concerns still have them pumping the brakes. 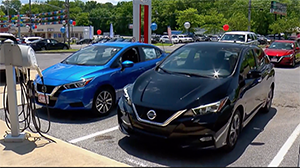 A Consumer Reports survey found that 7 in 10 people are interested in getting an EV in the future, but charging and upfront prices remain top issues. Although consumer reports found that the average driver would only stop as little as 6 times per year at a public charging station, nearly 5 in 10 people said the lack of public charging stations is what’s holding them back. And pricing is also a deal breaker. 60 percent of US drivers agree that federal and state incentives and tax rebates for EVs should be available for all buyers. More than 7 in 10 buyers also agree that automakers should make a wider variety of vehicle types available as EV, an issue that should be solved soon with the EV lineups we’ve seen that are set to debut over the next couple of years.

Self-driving startup Nuro can now operate and charge for deliveries in California. 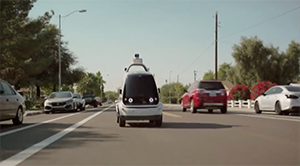 Nuro is the first company to be awarded a commercial permit in the state. The service will start with their fleet of Prius vehicles in fully autonomous mode, followed by their custom-designed electric R2 vehicles in the future. 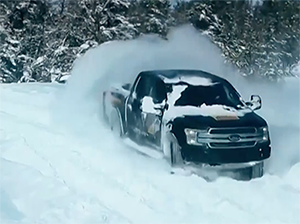 And if anyone had doubts about the coming all-electric Ford F-150, this video shows it’s just as much fun as any other F-150.

Ford put out this video of a prototype F-150 EV doing some winter testing in the snow. Between drifting and doing doughnuts, you’d never know this wasn’t a gas-powered truck except for that decal on the side. Just a taste of what we’re in for, as the F-150 EV is still a year and a half away, due by mid-2022.