Electric vehicles continue to pack automakers new lineups…and stations to charge those new EV’s at are steadily growing too. 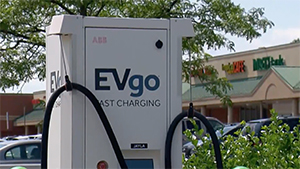 A new report from the National Renewable Energy Laboratory shows that during the first 3 months of 2020, individual outlets at charging stations grew by 7.6 percent. While regions across the country showed growth, it was the Northeast that really stood out….with an increase of over 10 percent, the fastest in the country. And it’s Vermont that has the most charging stations per capita! The report used data gathered from the Alternative Fueling Station Locator, the most widely used tool on the U.S. Department of Energy’s Alternative Fuels Data Center, to compile the detailed statistics. 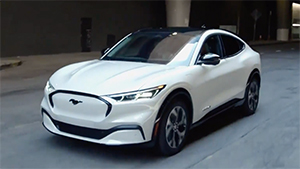 Bentley making a bold move and going all-electric within a decade. 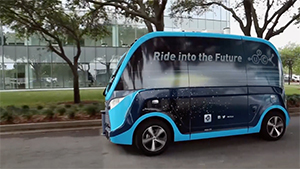 The luxury automaker will go from being the world’s largest producer of 12-cylinder engines, to having no internal combustion engines in their lineup by 2030. The automaker will start this transition by switching its model range to plug-in hybrid or battery electric by 2026, and full electric vehicles only by 2030. Bison won’t be the only thing roaming around Yellowstone, autonomous shuttles will soon hit the national park’s roadways.

Florida company “Beep” will deploy the first all-electric autonomous shuttles at Yellowstone National Park in May 2021.

The company says the shuttles will have “ambassadors” on-board to let visitors know what's available to do in Yellowstone, and also take manual control of the shuttle if need be. The hope is, this type of transportation will help cut down on congestion problems in the park.

And that wraps things up for this week’s Motor News.