Following the recent Mustang reveal, Ford is shifting the spotlight to a new pickup. 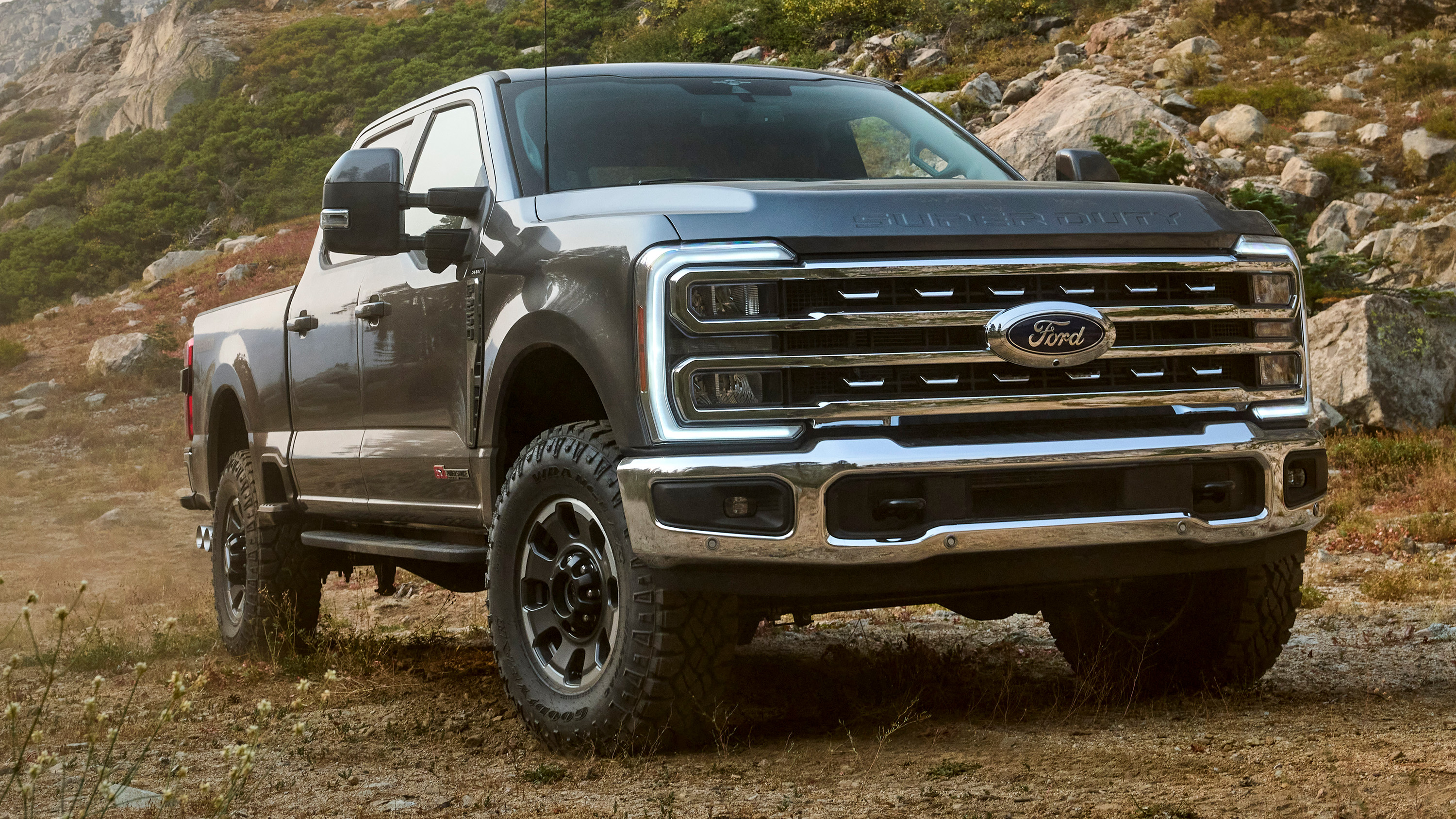 BMW shared two of their latest models, one new and one refreshed.

The BMW XM is the first plug-in hybrid to wear the M badge. Exclusive to the M Division, combined output is 644 horsepower and 590 lb-ft of torque. Electric-only range is estimated at 30 miles and starting price is just shy of $160,000 dollars. The Z4 roadster receives a refresh thanks to the now-standard M Sport Package and a revised twin kidney grille, among other changes. The starting sDrive30i will begin under $54,000.

It’s the end of an era for Lamborghini… 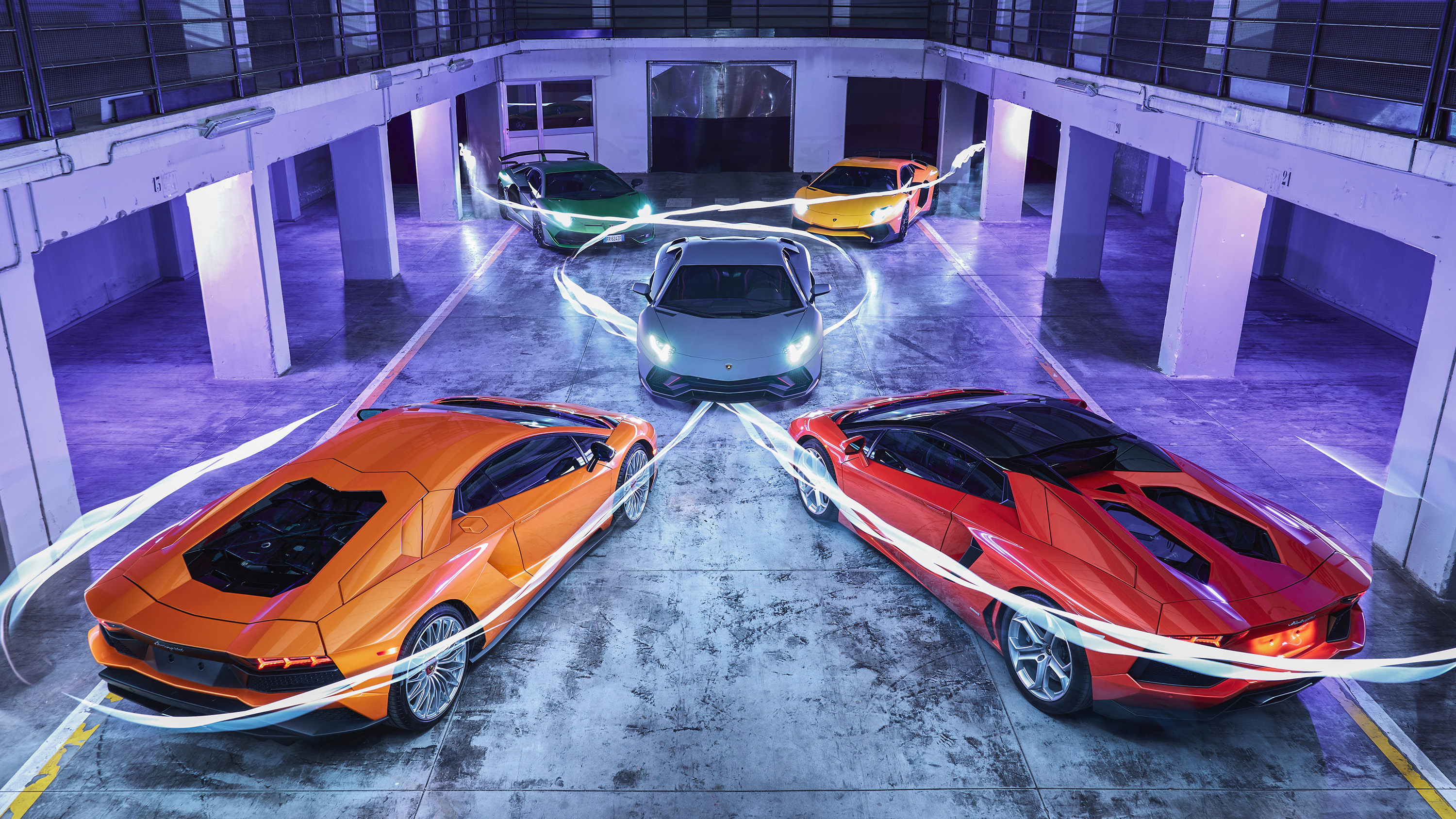 As they announced the end of Aventador production. First unveiled at the 2011 Geneva Motor Show, the Aventador sold more than the sum of their previous V12 models, having delivered its 10,000th unit in September 2020.

And Jeep is sending off one of its vehicles as well…

The Wrangler Rubicon EcoDiesel is ending production. A limited edition “FarOut '' edition will remain available for order through November. The EcoDiesel is replaced by Jeep’s Wrangler 4xe plug-in hybrid as their most rugged off-road fuel economy leader.

And that does it for this week’s MotorNews!