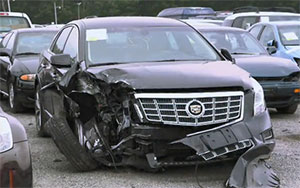 It’s fair to say that most people would love to own a new car. And as it turns out, newer is also safer.

The national highway traffic safety administration has released data showing newer vehicles are the safest on U.S. roads. They looked at fatal crashes involving cars, SUVs and pickup trucks between 2012 and 2016.

It turns out that 55-percent of deaths occurred in vehicles 1984 and older, while 26-percent of fatalities involved model years 2013-2017.

NHTSA expects this trend to continue as safety technology improves and becomes common in more vehicles. 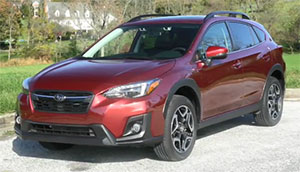 Subaru owners will soon be able to plug in their all-wheel driving demands. The company has announced that their first plug-in hybrid will be the 2019 Crosstrek Hybrid.

It will combine a four-cylinder direct injection Subaru boxter engine with a Toyotas hybrid system.

The Crosstek is the brands third best-selling model in America.

The new Crosstrek uses Subaru’s global platform which is designed for a variety of powertrains including hybrid and electric. No word just yet on the electric only range.

And that wraps it up for this week’s MotorNews.