NHTSA Approves Adaptive Headlights in US

Adaptive headlights have been given the greenlight, paving the way for safer roads. 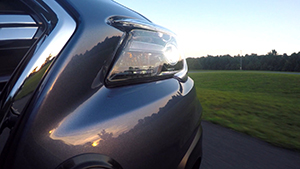 The National Highway Traffic Safety Administration has ruled that automakers can now install fully-adaptive driving beam headlight systems in the US. Adaptive headlights steer the light towards the direction you turn your car and can also alter the light pattern to avoid blinding oncoming traffic.

Making the switch to an electric vehicle can be nerve-wracking, but a new study shows that those who did are happy they made the leap. 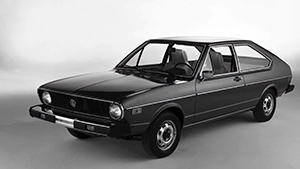 According to JD Power’s 2022 US Electric Vehicle Experience Ownership Study, most first-time EV owners are satisfied with the switch, especially when it comes to service, driving enjoyment and styling. And even if buyers weren’t completely satisfied with the EV, the study actually shows that most buyers would still be willing to get another EV-- just a different brand, which wouldn’t be hard to find with the EV lineups we’re seeing.

It’s the end of the line for one Volkswagen model, but just the beginning for another.

The final Volkswagen Passat midsize sedan has rolled off VW’s Chattanooga, Tennessee assembly line. The Passat has been sold in the US for over four decades, sometimes with different names like Dasher and Quantum, but with the death of Passat comes new life. VW plans to build their ID.4 electric SUV at the Chattanooga plant.