New car fever is heating up as both Chicago and New York get ready for special summer auto shows. 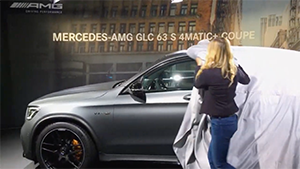 While we typically see the New York International Auto Show in April, COVID made that impossible. Instead, the show will now happen in August in the newly renovated Javits Center and will feature an indoor electric vehicle test track. Chicago's auto show also making the move from its typical February time slot. Instead, the show will run for half of its usual number of days, from July 15th to the 19th and they’ll take advantage of the warmer weather by expanding driving and displays outdoors.

And the Chicago Auto Show will be the first time the public will get to experience Ford’s new all-electric pickup the 2022 F-150 Lightning.Even though production doesn’t start for months Ford already has over 70 thousand reservations for the F-150 Lightning. But, only time will tell if those reservations translate into actual sales. 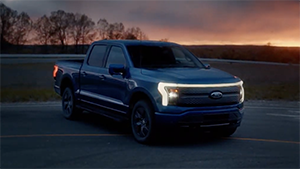 The class of 2021 is ready to hit the road and the Insurance Institute for Highway Safety has some recommendations for new grads and new cars.

The IIHS and consumer reports have updated their list of affordable, reliable, and safe vehicles for teens. Right now, soaring demand and tight supply have driven the prices of used vehicles way up.  If you can find them, they have the updated lists on their websites. It contains 61 used vehicles, including the 2019 Kia Niro, 2017 Volkswagen Jetta, and the 2014 Ford Taurus, to name just a few. They also put together a list of new vehicles, again if you can find them.