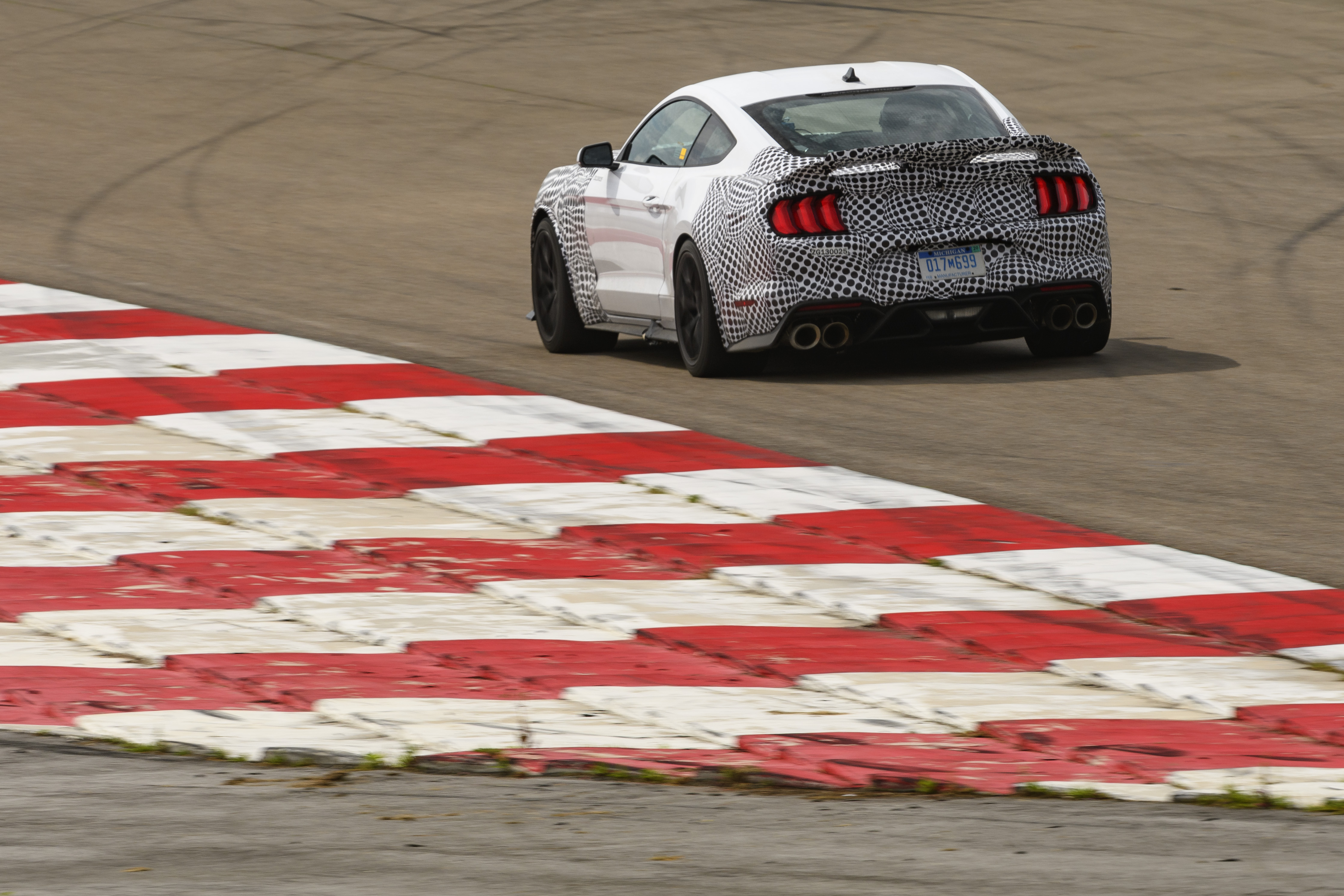 The iconic Mach 1 nameplate returns to the Mustang corral for the 2021 model year, promising to be the most track-capable naturally aspirated 5.0 V8 Mustang ever.  “Mach 1 has always been that bridge between base Mustangs and the Shelby models,” said Ted Ryan, heritage brand manager, Ford Archives. “From a style and handling perspective, the original Mach 1 managed to stand out as unique, even in the Mustang lineup – and as the name implies, it could really move.”  Two years after its debut, Mach 1 with its competition suspension hit the streets in 1971 longer and larger than the original, with an assortment of powerful engine options. In 1974, Mach 1 again saw major changes, reimagined for the first time as a hatchback. This Mach 1 generation enjoyed a five-year run and beefed up its handling capabilities more with an optional Rallye Suspension Package.  Mach 1 returned for 2003 and 2004 model years, blending modern power with the nostalgia of 1970s-era Mach 1 design elements. Its unique Mach 1 handling suspension with larger Brembo front-disc brakes improved on-road performance, while its matte black spoiler and hood stripe helped the coupe standout.  Seventeen years later, the all-new 2021 Mustang Mach 1 is set to return as the most track-ready 5.0-liter Mustang ever, once again delivering design magic while adding to its performance legacy. 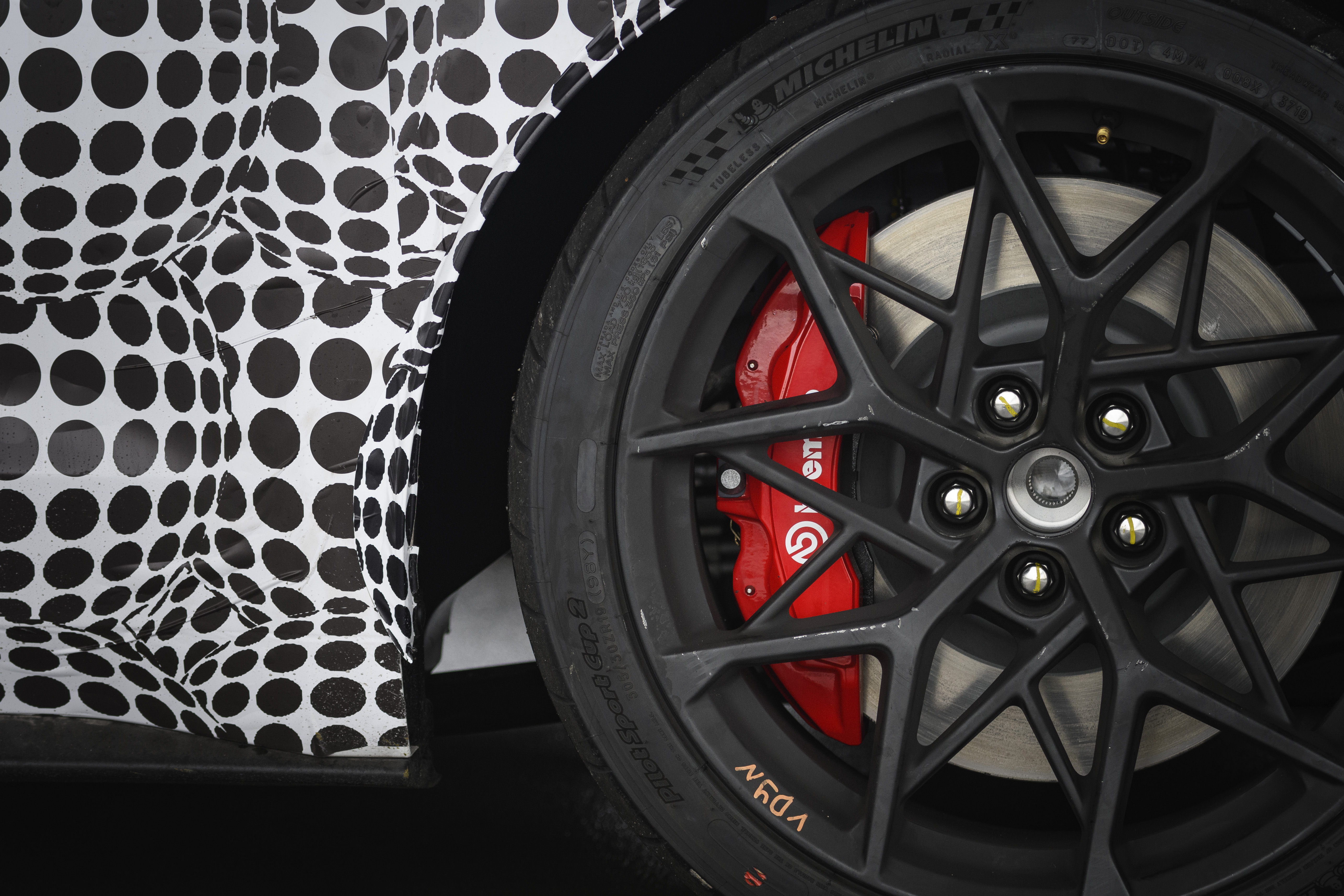