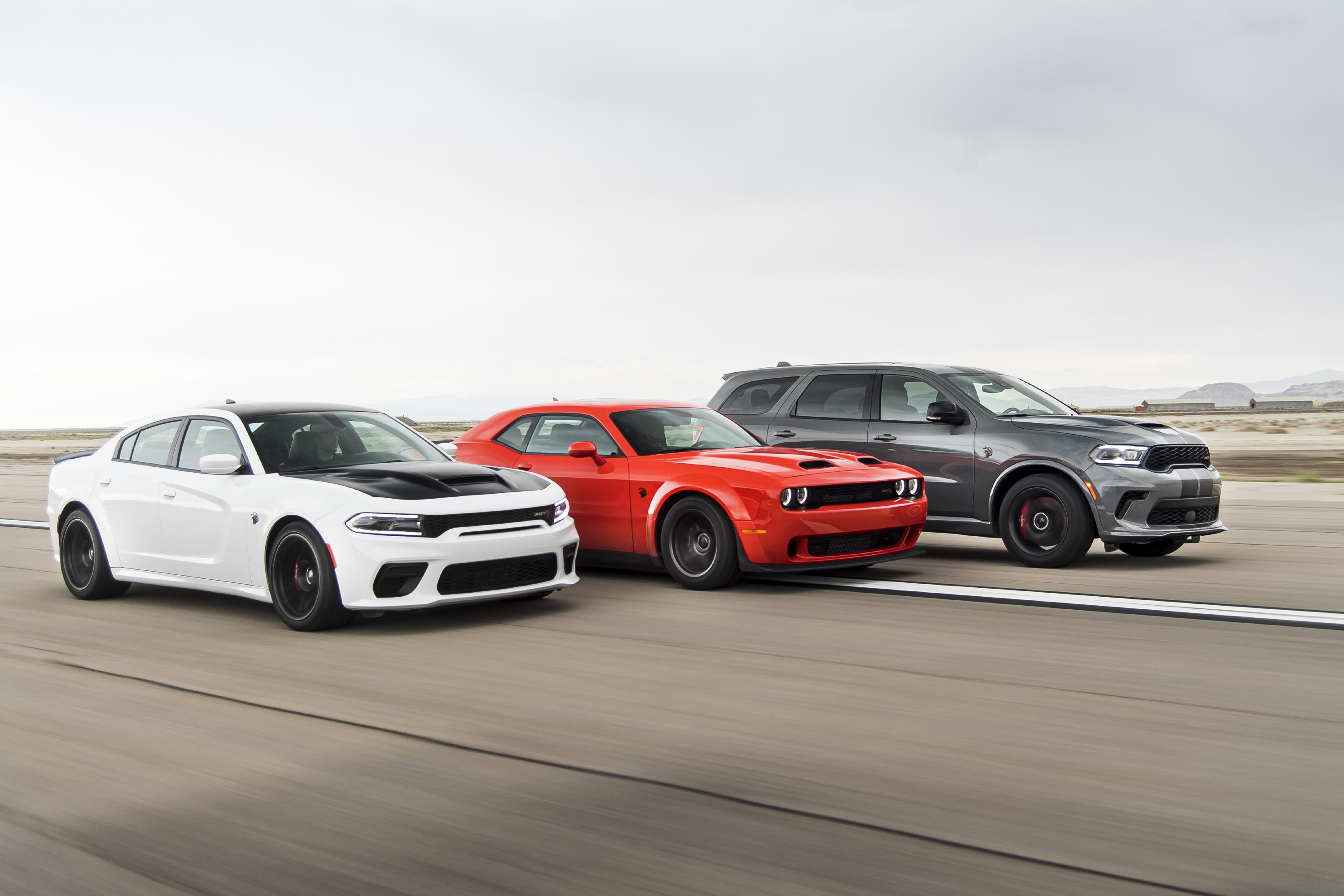 On the strength of some very successful new-vehicle launches for 2021, the auto industry continues its trend of producing ever-more appealing vehicles. The BMW 4 Series, Chevrolet Tahoe, Ford Bronco Sport, Ford Mustang Mach-E, Genesis G80, Kia K5 and Toyota Sienna are all-new or completely redesigned models that achieved segment-topping performances in appeal to owners. These models and others have helped boost the industry's overall vehicle emotional appeal this year, according to the just-released J.D. Power 2021 U.S. Automotive Performance, Execution and Layout (APEAL) Study.

"One of the biggest factors driving the industry's improvement this year is the introduction of several highly appealing new models," said David Amodeo, director of global automotive at J.D. Power. "The APEAL Study measures owners' emotional attachment to their new vehicle, and the product launches that took place this model year have done a really good job. Some are all-new and some are redesigns, but the new launches demonstrate that automakers are getting even better at hitting buyers' emotional triggers."

Now in its 26th year, the study measures owners' emotional attachment and level of excitement with their new vehicle. The APEAL Study asks owners to consider 37 attributes, ranging from the sense of comfort they feel when climbing into the driver's seat to the exhilaration they get when they step on the accelerator. Vehicle owners' responses to queries about these attributes are aggregated to compute an overall APEAL index score measured on a 1,000-point scale.

Following are key findings of the 2021 study: 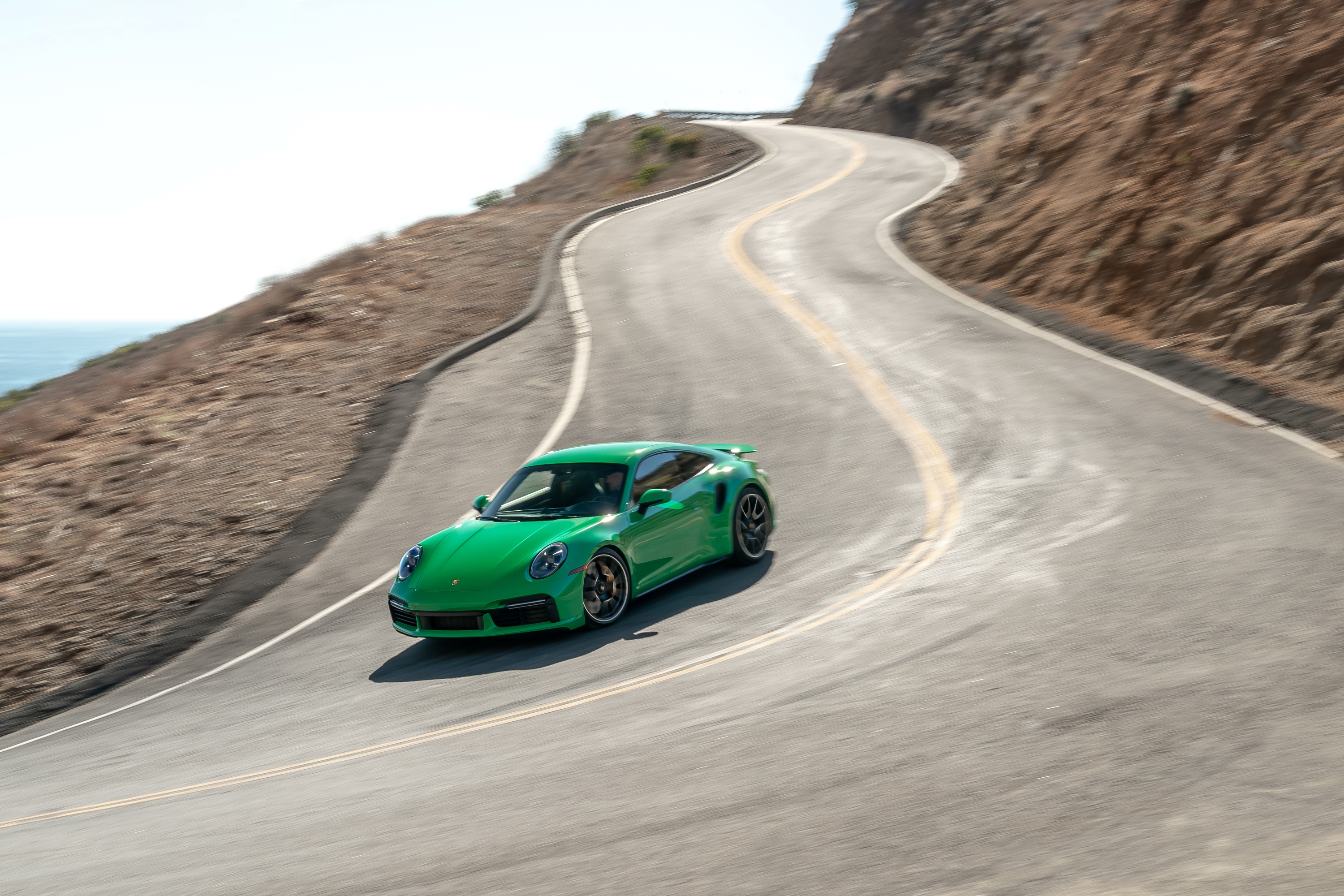