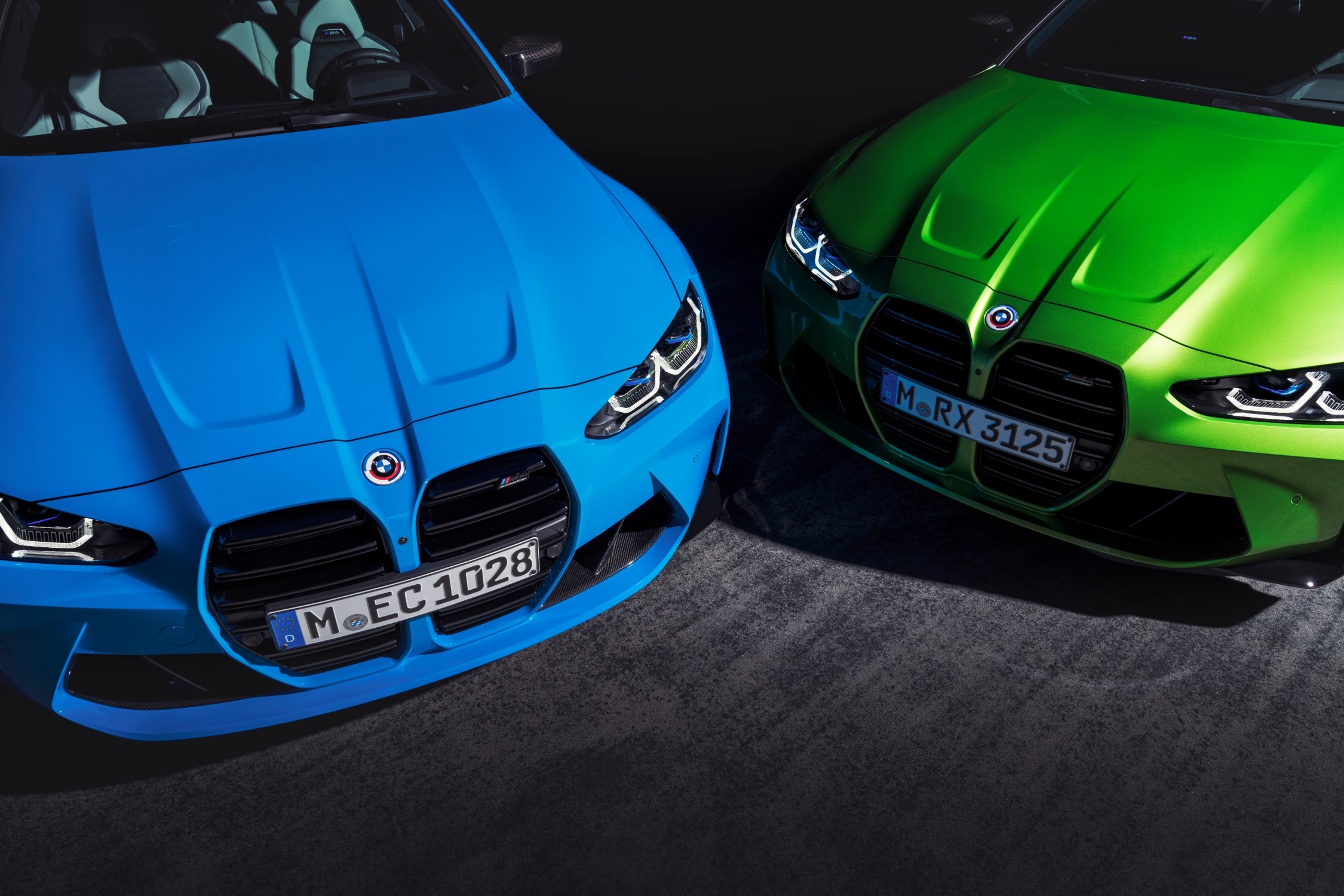 Celebrating five decades of their performance-oriented M lineup, BMW is celebrating by bringing back a retro-inspired emblem and historically significant M paint finishes in 2022.

With production starting in March 2022, customers will find the iconic BMW Motorsports GmbH logo adorning the front, rear and wheel hubs of their M models. It features the iconic red, blue and violet semicircles around the BMW insignia. The motorsports division at BMW was founded in 1972 and this iconic logo was first used in 1973 on the group’s race cars. 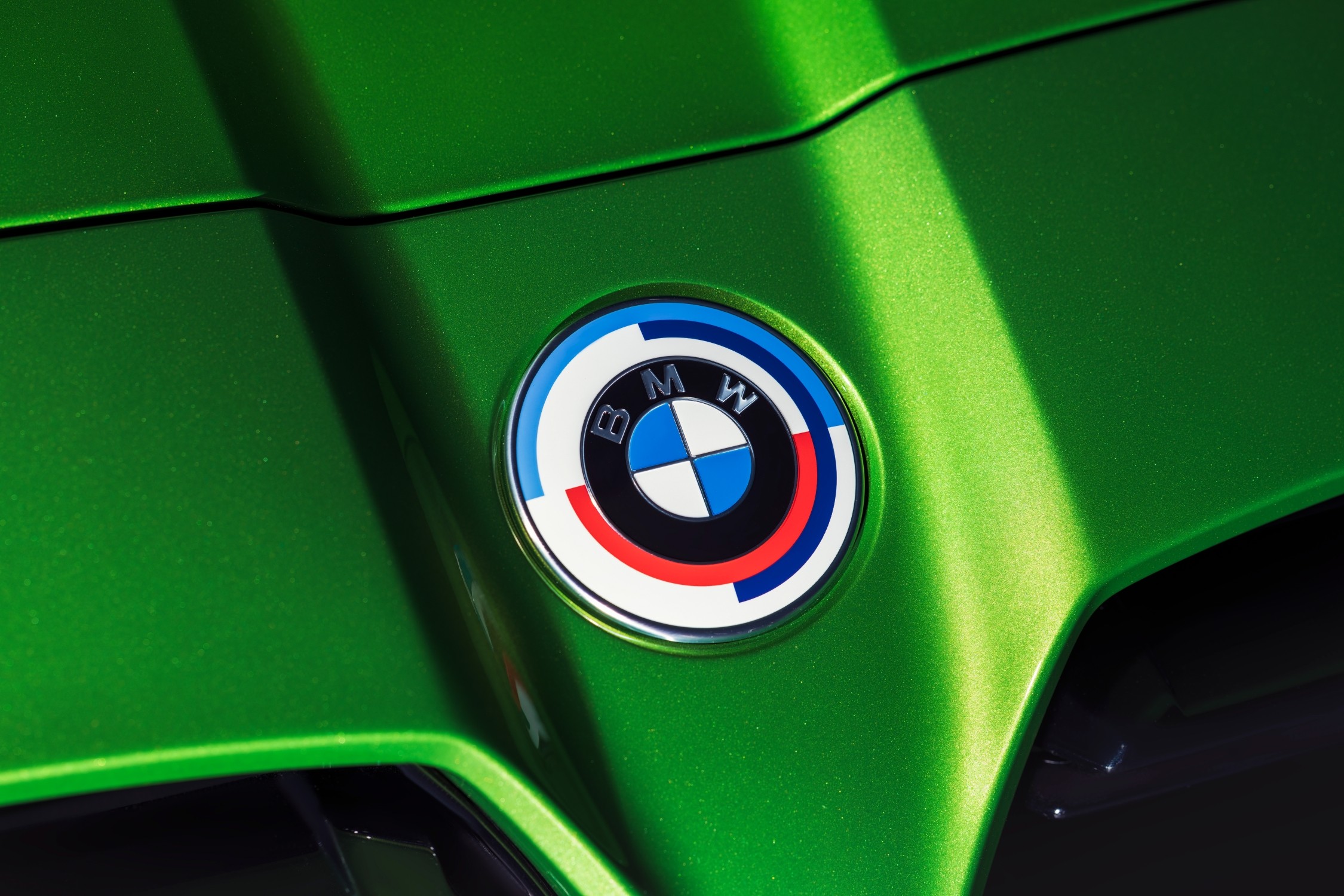 According to BMW, the blue stands for the brand itself, the red for motorsport and the violet for a combination of the two. Originally BMW Motorsport GmbH, the group has been operating under the BMW M name since 1993-- also trading in the classic violet for the dark blue seen on modern M’s.

Speaking of colors, 50 iconic paint colors will be offered for selected 2022 models. A few of them include Dakar Yellow, Fire Orange, Daytona Violet, Macao Blue, Imola Red and Frozen Marina Bay Blue. Each of these refers to a different era of M’s history. 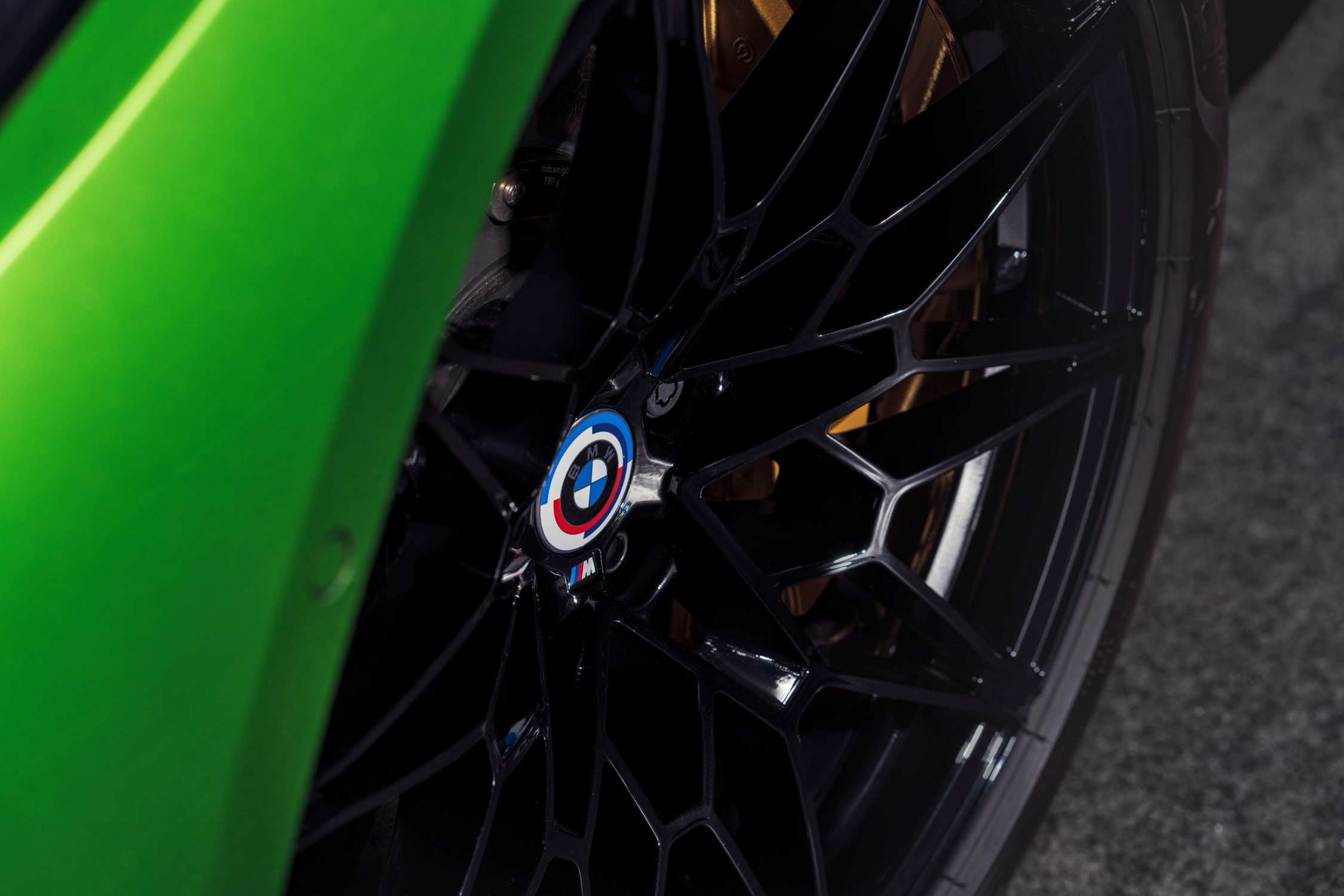 “We have a great year ahead of us, which will be celebrated with unique product highlights and exciting performances,” said Franciscus van Meel, Chairman of the Board of Management of BMW M GmbH. “The M has long been considered the strongest letter in the world, and in our company’s anniversary year it is stronger than ever.”

Alongside global success and growing popularity, BMW M is preparing new product highlights for their anniversary year, such as a special model of the M4 Coupe and new M2-successor, currently in development. In tandem with BMW’s electrification efforts, M’s first electrified high-performance model will be launched.