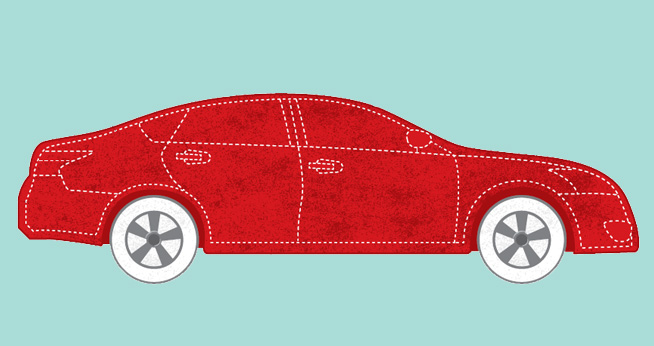 The Kogod Made in America Auto Index provides a picture of the production process for the most popular vehicles on the road today. This research illustrates the ancillary impact of auto vehicle manufacturing on the U.S. economy and provides a better indication of the economic impact that auto purchases have on the country based on where the vehicle is designed, assembled, and sold.

“This index is an alternative ranking system that provides the public with perhaps the most accurate reflection of the true country of origin of a car and the impact of its purchase on the U.S. economy,” said DuBois. “Hopefully, it holds vehicle manufacturers accountable for the claims they make in marketing to U.S. consumers.”

The Kogod Index incorporates American Automotive Labeling Act (AALA) data in its calculation and also includes seven additional data points that are unaddressed by the AALA. This is to create an all-encompassing index. The Index criteria include:

• Engine and Transmission: Location of production

• Inventory, Capital and Other Expenses: Location of assembly

• Body, Interior, Chassis, Electrical, and Other: Location of production

Due to multiple tie scores, six vehicles tied for the most American made receiving the same score (87.5) based on a 100 point scale. “The Kogod Index shows a larger percentage of vehicles are more “American made” this year compared to last year,” said DuBois. “However, it is interesting to note that the top ranked vehicle from the 2014 Index the Ford F-Series Pickup fell to third place due to a 10 point change in its AALA score.”

To view the complete 2015 Kogod Made in America Auto Index, visit http://www.american.edu/kogod/autoindex/2015.cfm..