A Honda Civic Hybrid is Coming in 2024 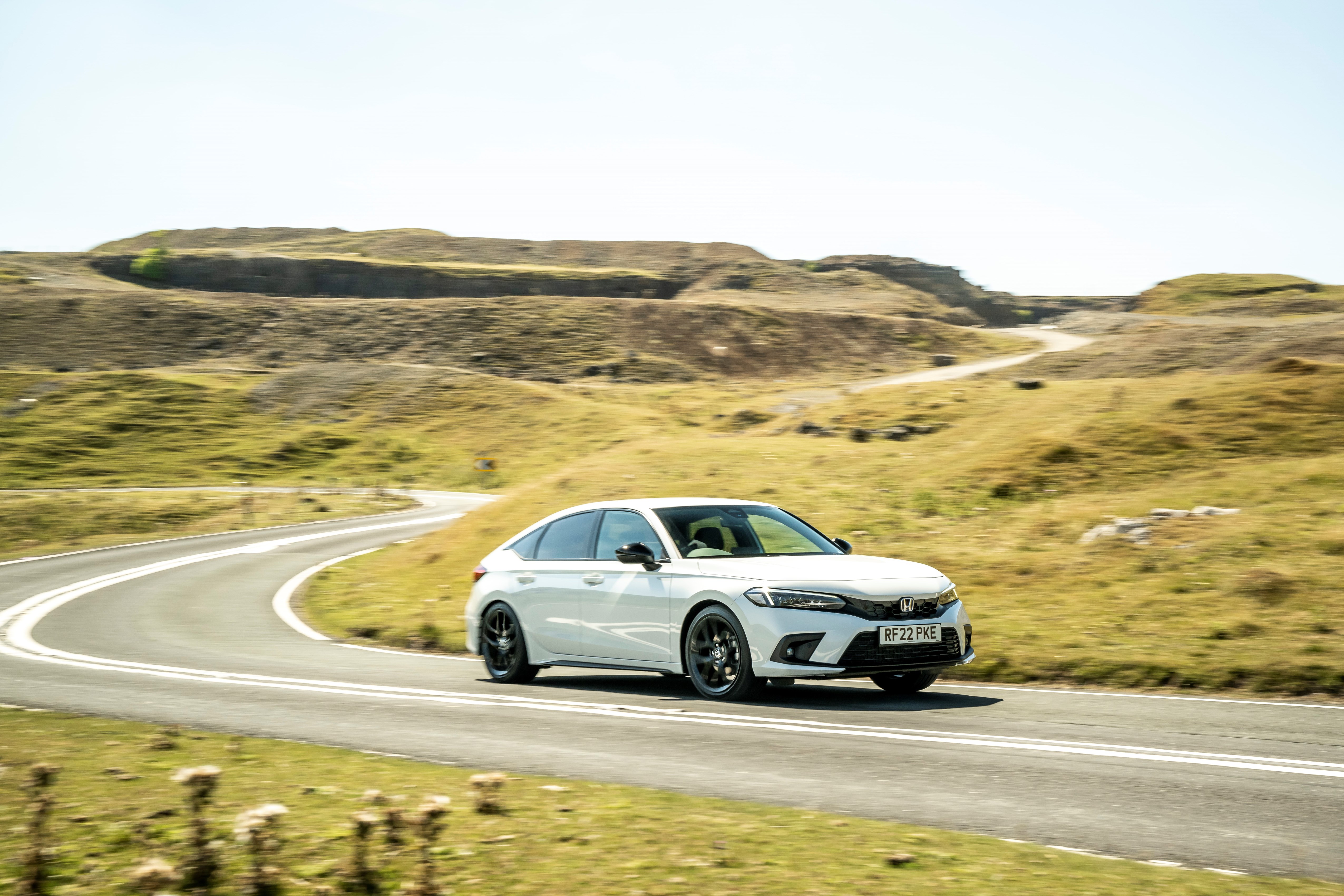 A hybrid model of the Honda Civic has been confirmed, expected to arrive in 2024.

The future model was acknowledged in a press release published by Honda, detailing some of the brand’s future electrification strategies. In particular, they cited a continued increase in hybrid sales, including the new Civic hybrid in 2024-- to be available as either a sedan or hatchback. 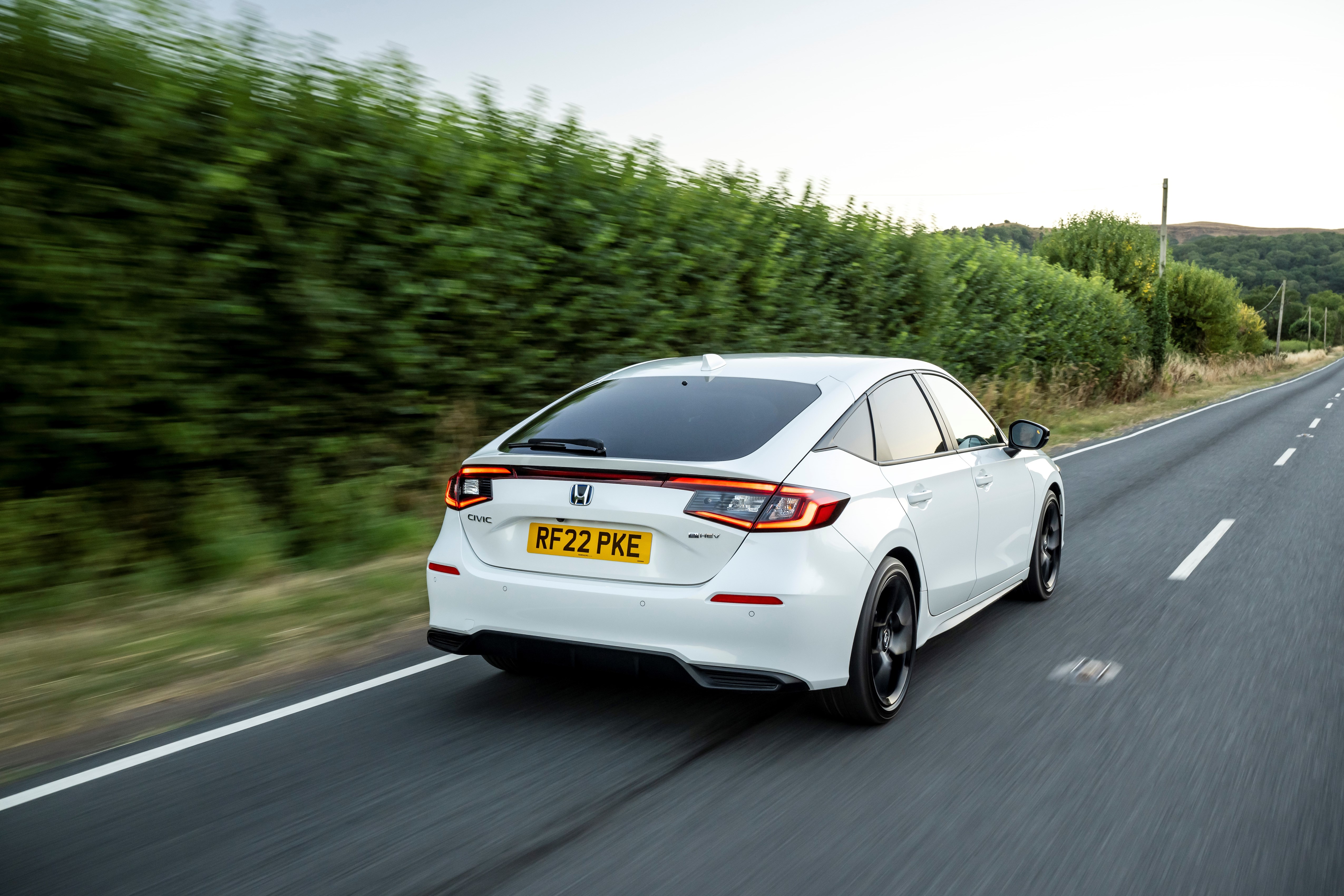 Now, a hybrid-powered 11th-gen Civic isn’t an all-new thing as Honda rolled out the European Civic e:HEV in 2022. It’s powered by a 2.0-liter inline-four cylinder engine, paired up to two electric motors fed by a lithium-ion battery. Total system output is 135kW and 315 Nm of torque-- that’s 181 horsepower and 232 lb-ft of torque for us Yankees.

Chances are that the e:HEV mirrors or comes close to what we’ll inevitably see here in the states as Honda marches towards a hybrid sales volume of 50 percent for models like the Accord and CR-V Hybrid. The brand intends to use hybrid sales as a stepping stone towards their future fully-electric vehicles, like the 2024 Prologue.

This move is somewhat expected as Honda and Acura have pledged towards 100 percent electrified sales by 2040 and zero emissions by 2050. When the 2024 Civic hybrid comes to town, you can bet we’ll cover it here on MotorWeek.