A MotorWeek Sneak Peek of the 2015 NAIAS

The 2015 North American International Auto Show press preview has begun. MotorWeek's Executive Producer and Host John Davis is there delivering updates on what's happening in Deroit. Vehicles from the 2016 Chevrolet Volt to the 2017 Ford GT has us all on the edge of our seats. Take a sneak peek at some of the vehicles John has his sites on! 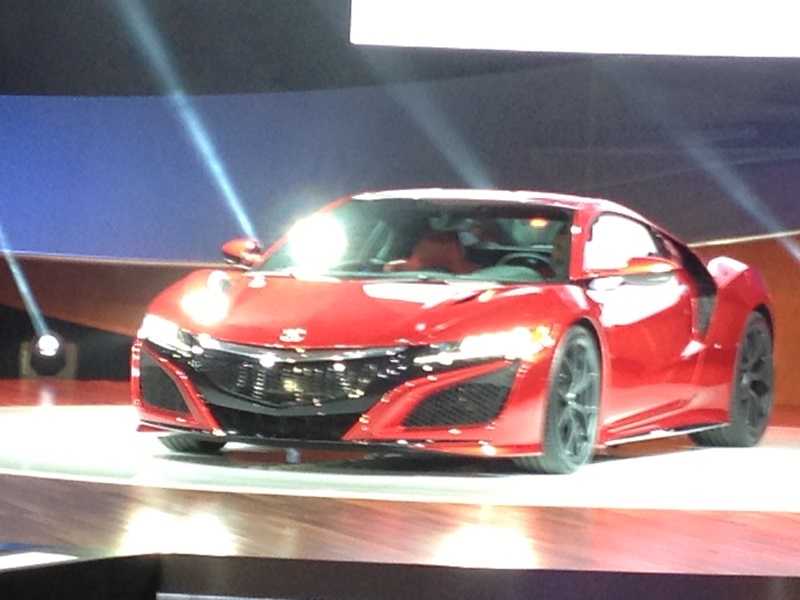 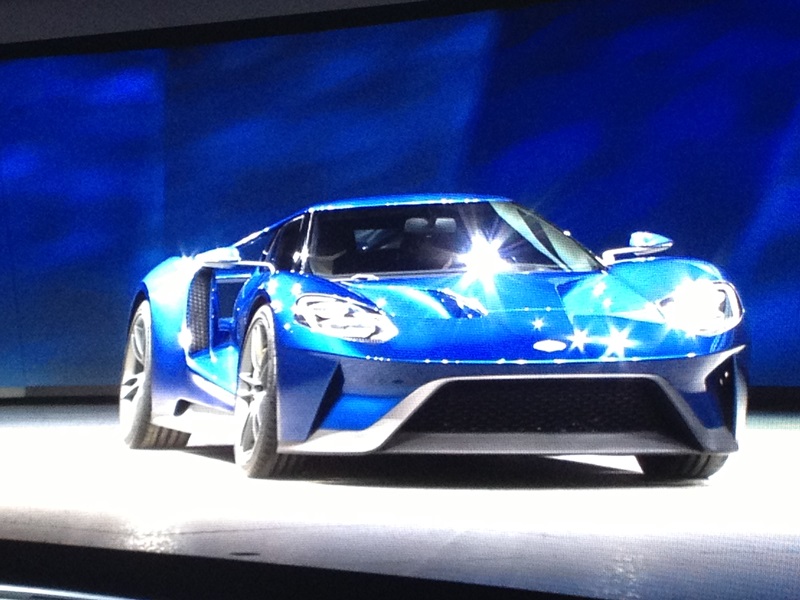 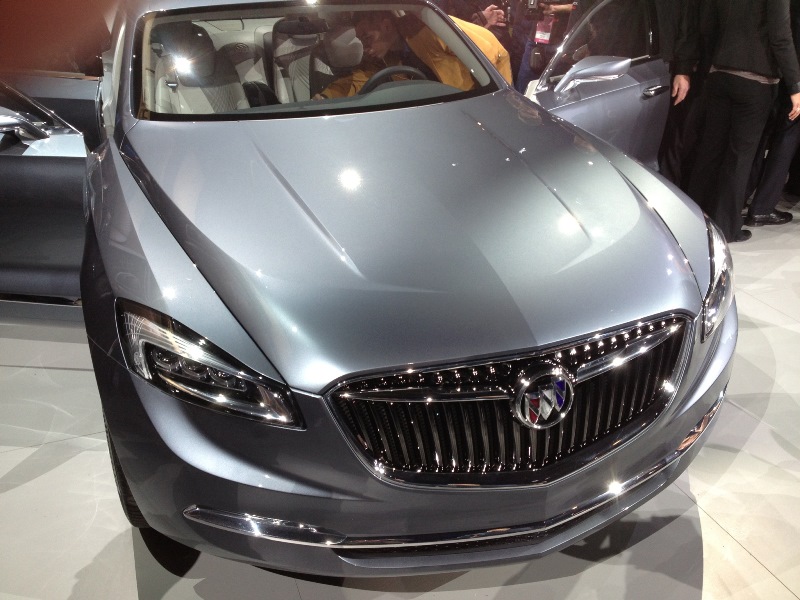 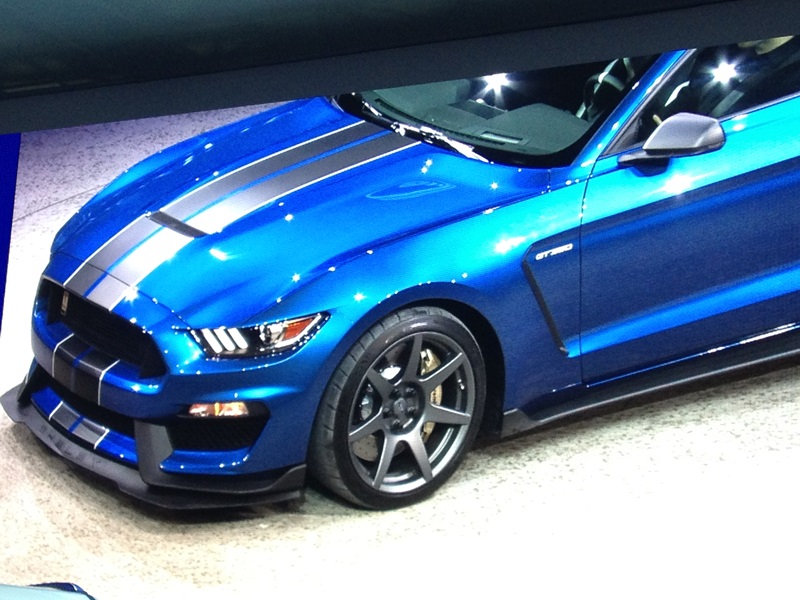 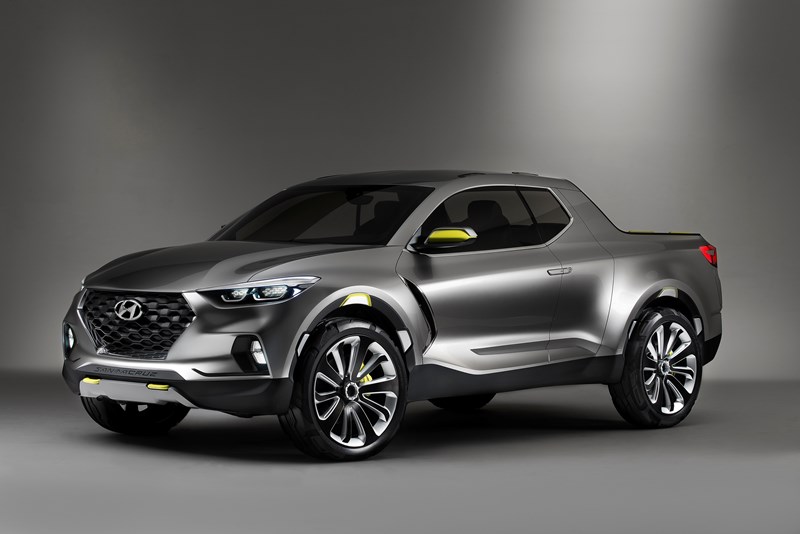 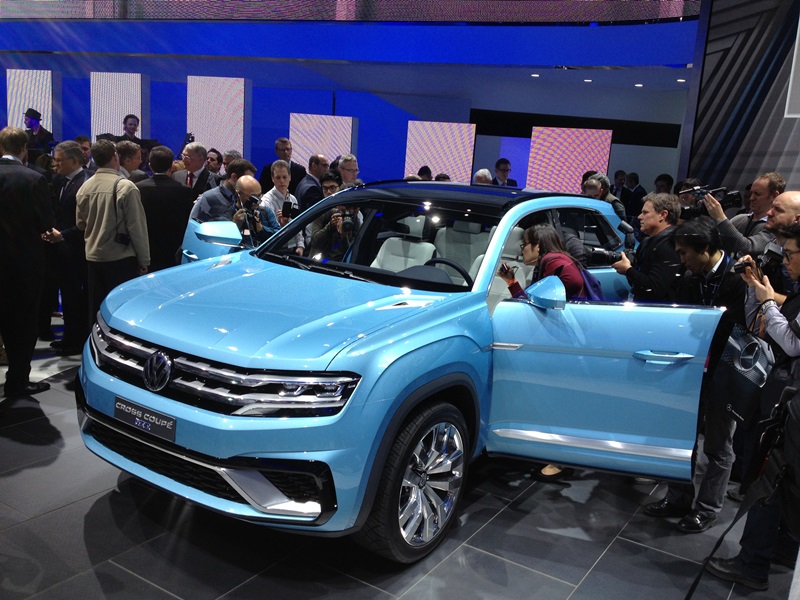 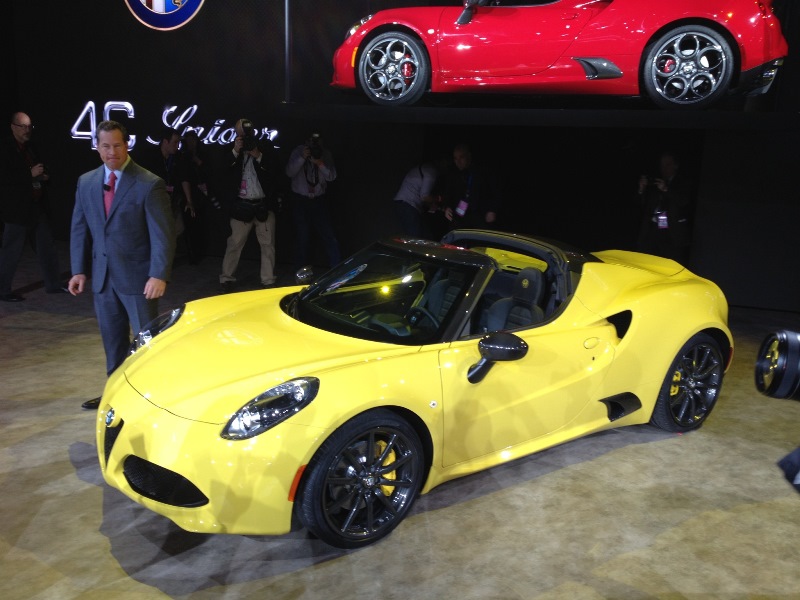