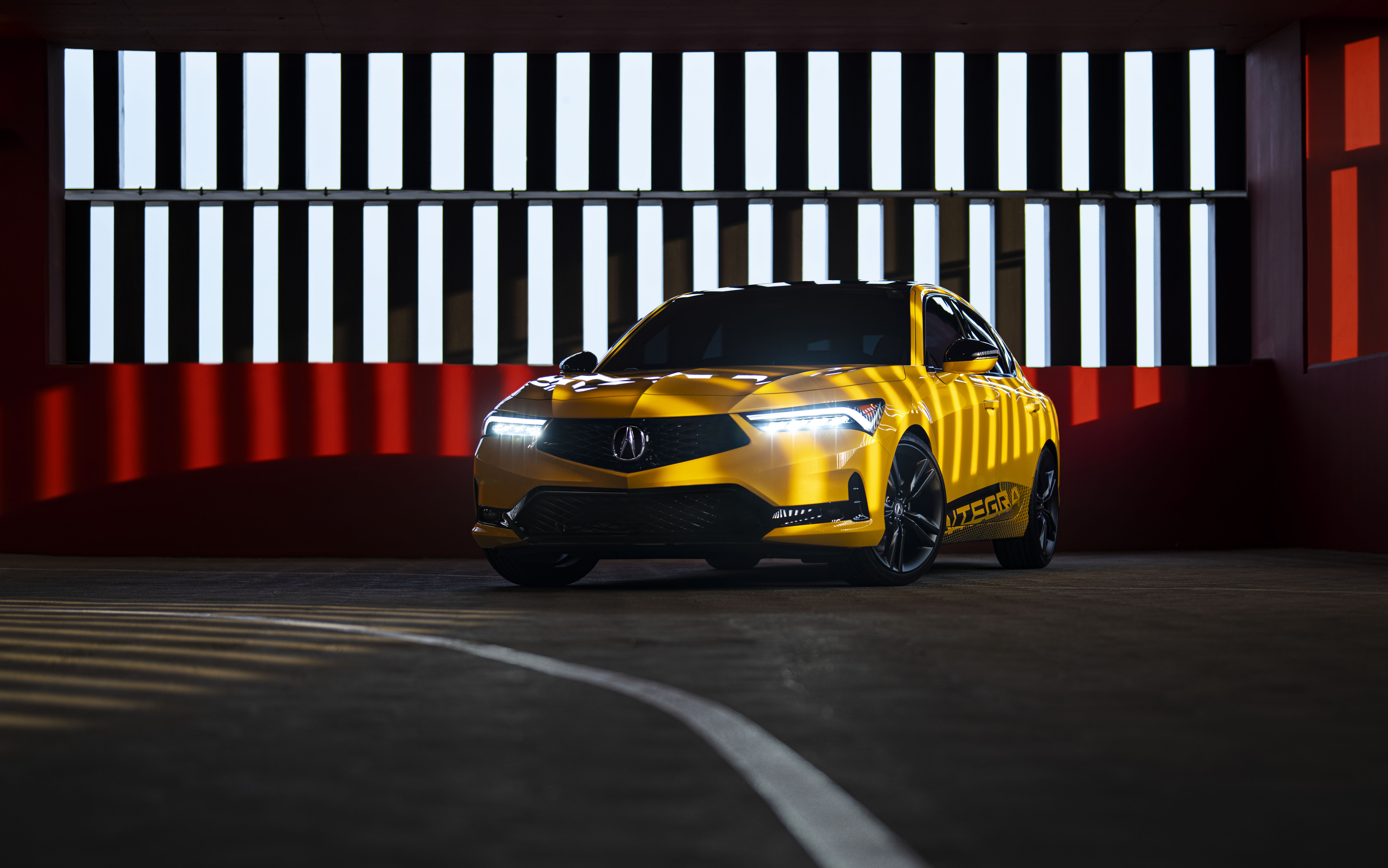 Acura has unveiled a prototype of the new 2023 Integra, taking the form of a five-door, premium sport compact.

The 2023 Integra has been anticipated as Acura’s return of the iconic nameplate. This time, the Integra sports a 1.5-liter VTEC engine with a factory-mounted turbocharger (a first for the Integra line). Built for enthusiasts, an available 6-speed manual will also be offered.

The Integra prototype features a five-door liftback design with a sloping roof leading to the lifting tailgate, lacquered in a bold “Indy Yellow Pearl” paint job (the same color featured on the NSX). This color is also said to pay homage to the early-2000’s “Phoenix Yellow” found on Integra Type-R’s, and it contrasts many Berlina Black accents found across the roof, spoiler, mirrors and front grille. 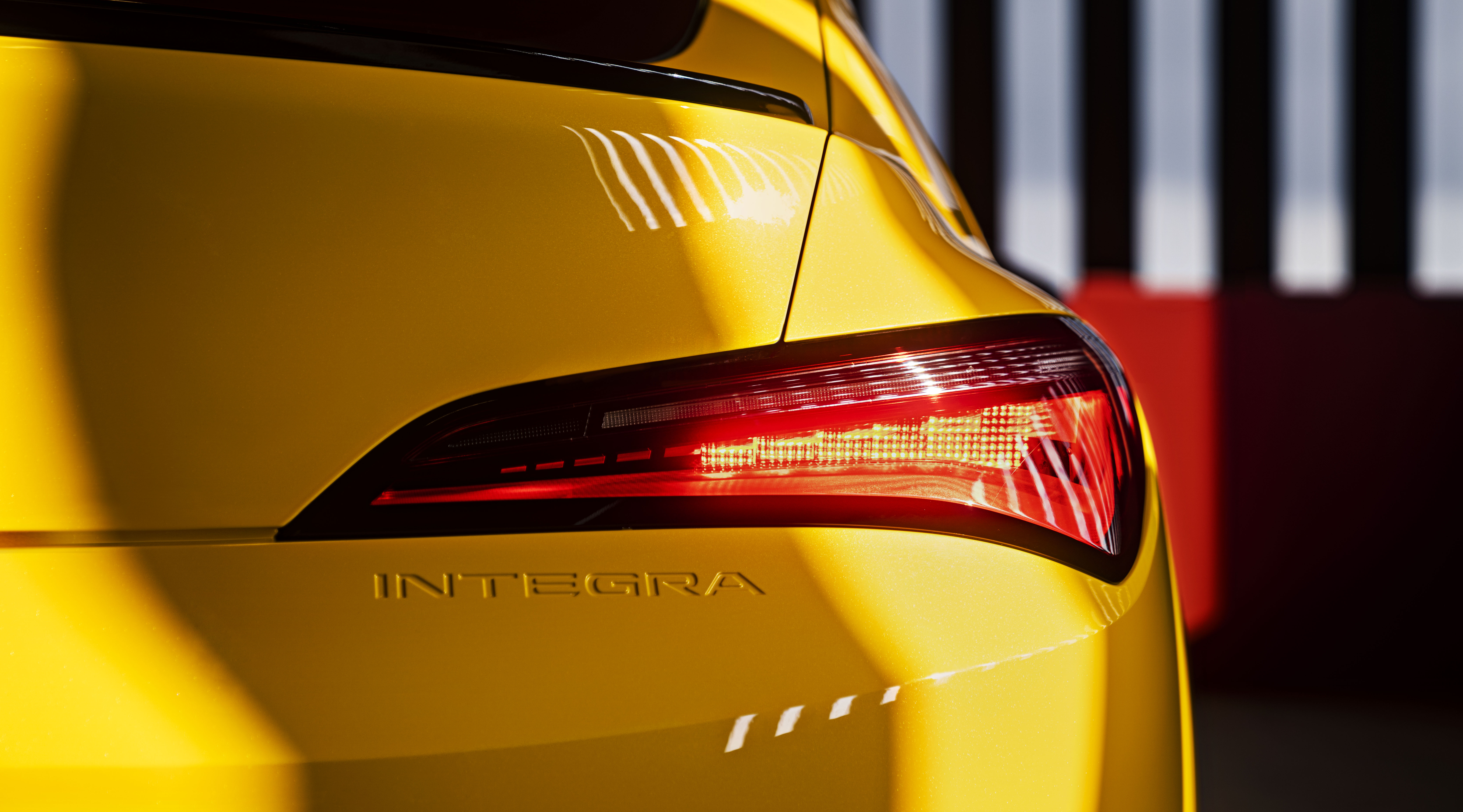 Other styling cues which harken back to its predecessors include wide single-piece taillights with a matching “Chicane '' light signature and an embossed “Integra '' underneath the driver’s side headlight and passenger taillight. Large wheel arches and an aggressive rear fascia shield the 19-inch wheels and dual exhaust tips respectively. Beefy Brembo brakes (finished off in matching yellow paint) hint at increased stopping power.

Pricing on the 2023 Acura Integra is expected to start around $30,000, and will be the first Integra to be built in America. Production is expected to begin next year at the Marysville plant in Ohio, with a full release expected sometime next year.