Home » Auto News » This Just In » Aston Martin DBS Production to End on a High Note: The 770 Ultimate

Aston Martin DBS Production to End on a High Note: The 770 Ultimate 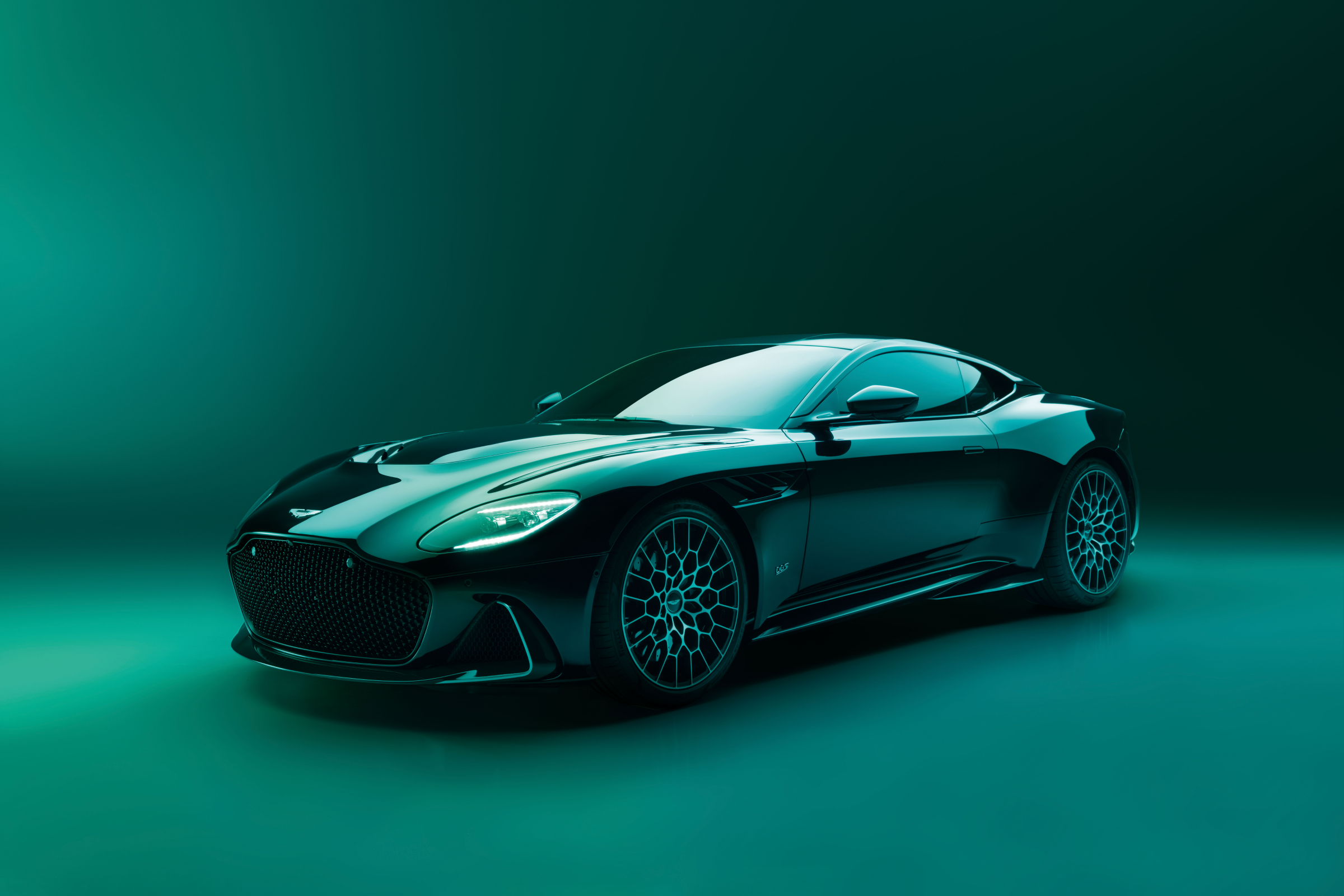 After sitting at the top of the Aston Martin product line as their flagship Super GT, it’s time to say goodbye to the DBS. But not without one last V12-powered hurrah.

Aston Martin is celebrating the end of current DBS production with the aptly named DBS 770 Ultimate. We say “aptly” because this sendoff model puts out 770 metric horsepower (759 horsepower) and 900 NM (664 lb-ft) of torque, making it the most powerful production Aston Martin of all time and, at least in our opinion, pretty ultimate. 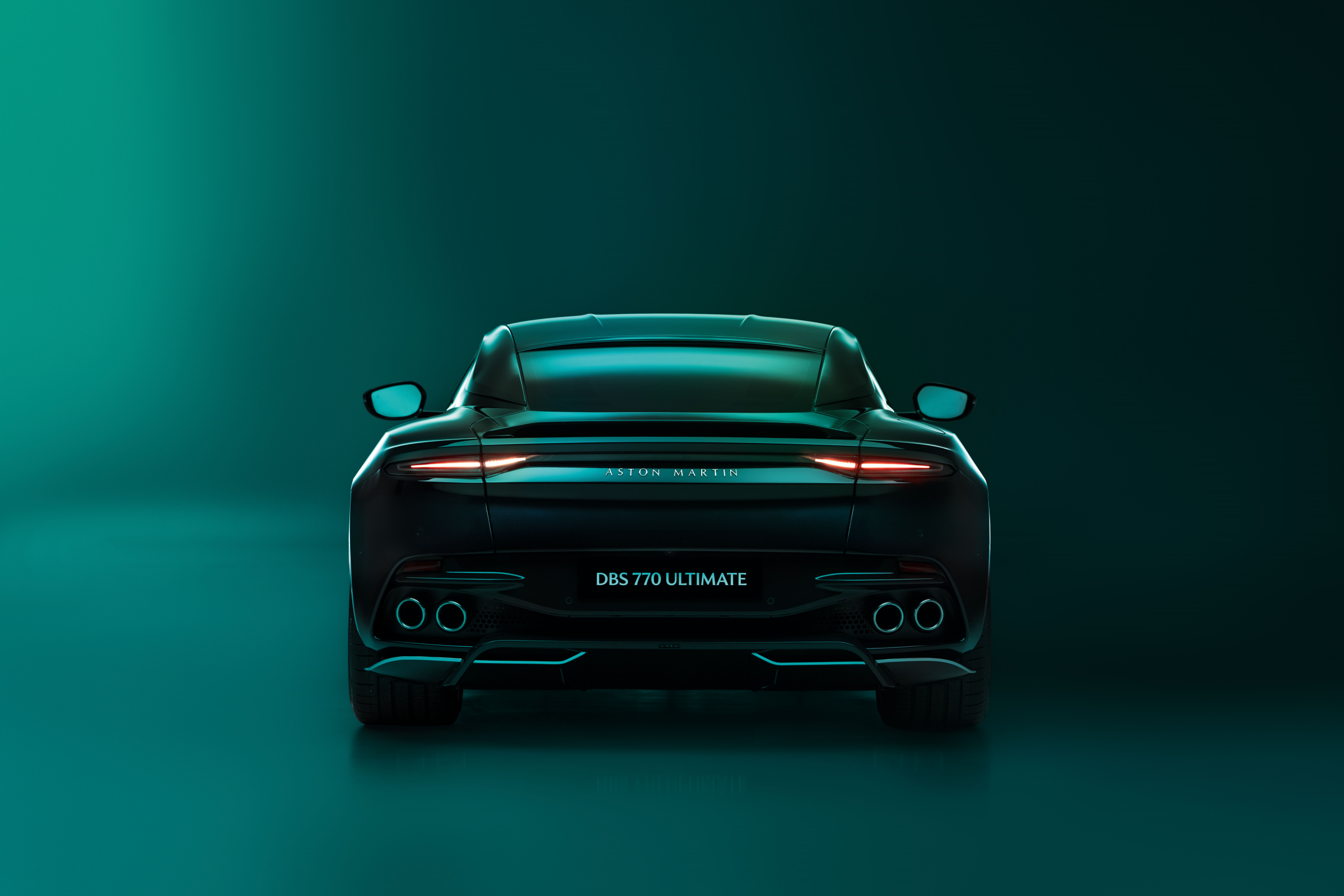 All that punch is derived from an uprated 5.2-liter V12 engine, twin-turbocharged and ready to roar down the track, reaching a top speed of 211 mph. It will be available in both Coupe and Volante (convertible) models, with Coupes accelerating to 60 mph in 3.2 seconds and Volantes taking just two-tenth of a second more. These blistering times can also be attributed to the improved ZF 8-speed automatic transmission, sending power to the rear-wheel drive system aided by a mechanical limited-slip differential and carbon fiber driveshaft. 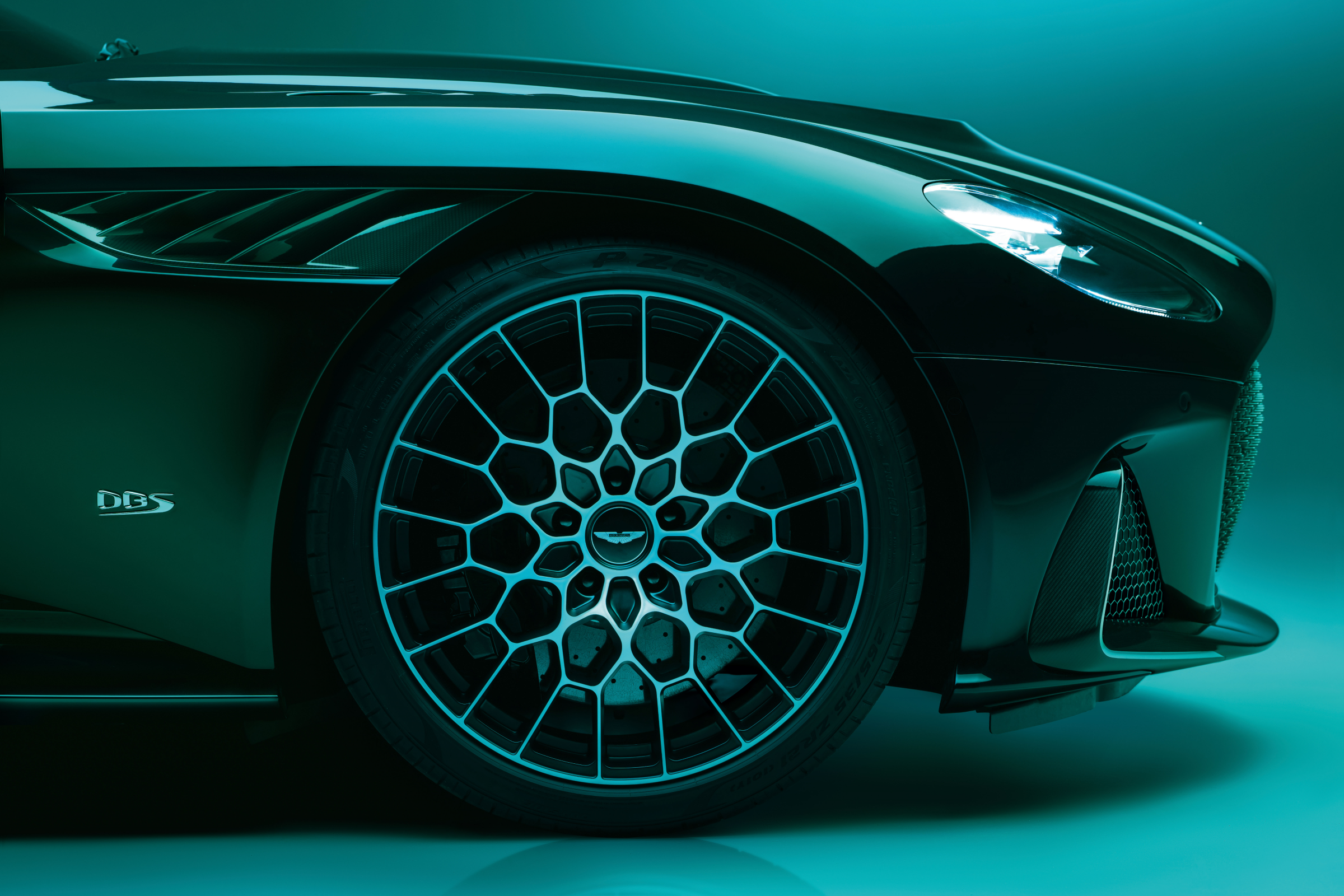 But what’s a special edition car without some special edition flair? The DBS 770 gains a new front splitter, “horseshoe” hood vent, and a deeper rear diffuser. These aid in improved airflow, but they also give the DBS a more aggressive, near menacing look. A new carbon fiber sill piece visually lowers the side profile a bit closer to the wheels. Carbon ceramic brakes are fitted as standard, hidden behind the new and unique 21-inch wheels wrapped in Pirelli P-Zero tires-- 265/35R21 upfront and 305/30R21 in back. There are other exterior changes, such as the standard fender louver and carbon fiber trim pieces, all of which play back into the 770’s aesthetic. 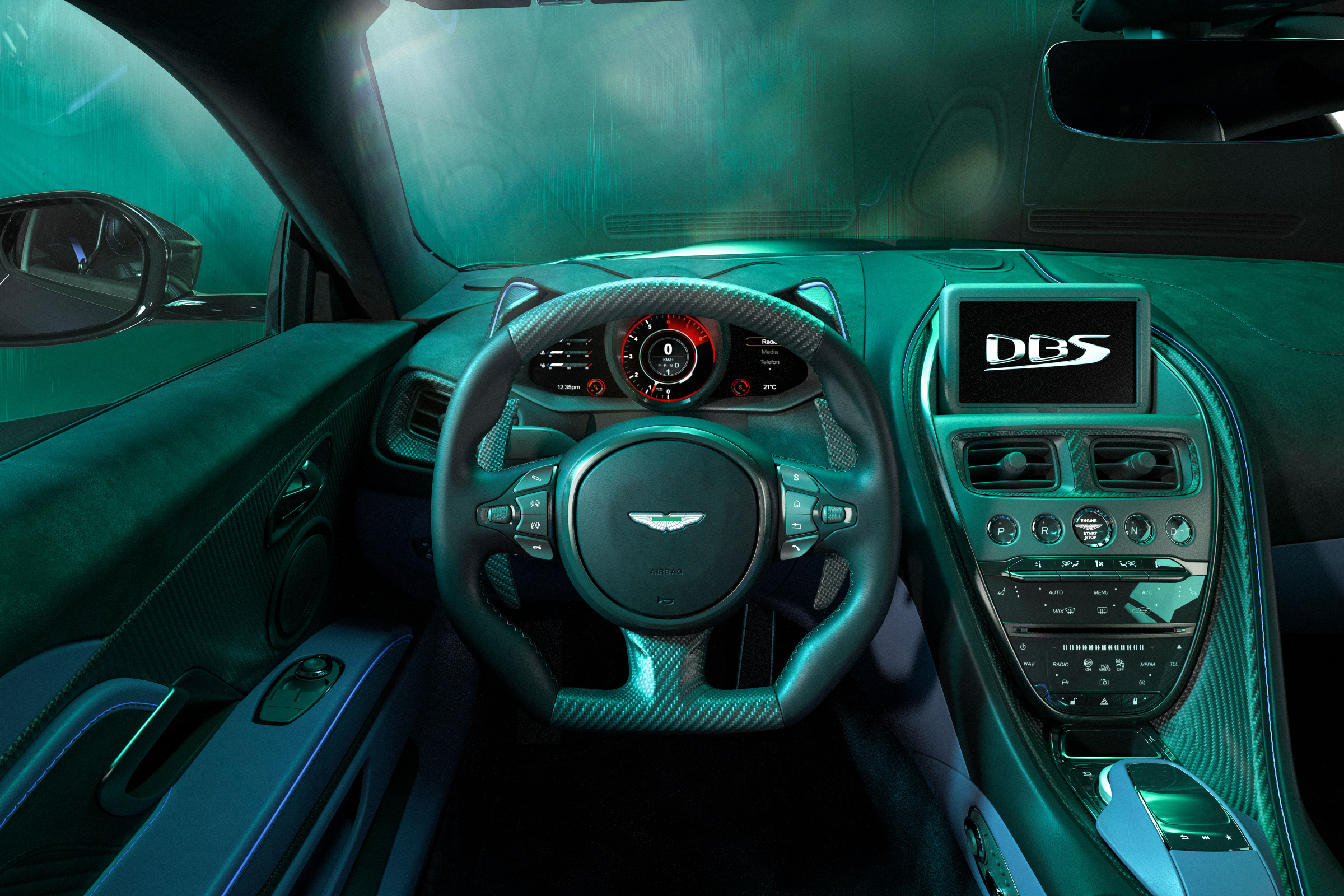 Of course, a grand tourer must be capable of both power and luxury, the latter of which is ever present as well. Sport Plus Seats come standard, upholstered in full semi-aniline leather and Alcantara; though performance seats can be outfitted as an option. And, of course, the DBS 770 Ultimate logo can be found on the center armrest, laser-etched on a buckle held by a tailor-made strap.

So, the Aston Martin DBS 770 may just be the sendoff this British Super GT deserves. Production begins early this year with deliveries slated for the third quarter. There will be just 499 units made for the global market-- 300 Coupes and 199 Volantes-- with starting MSRPs yet to be announced.