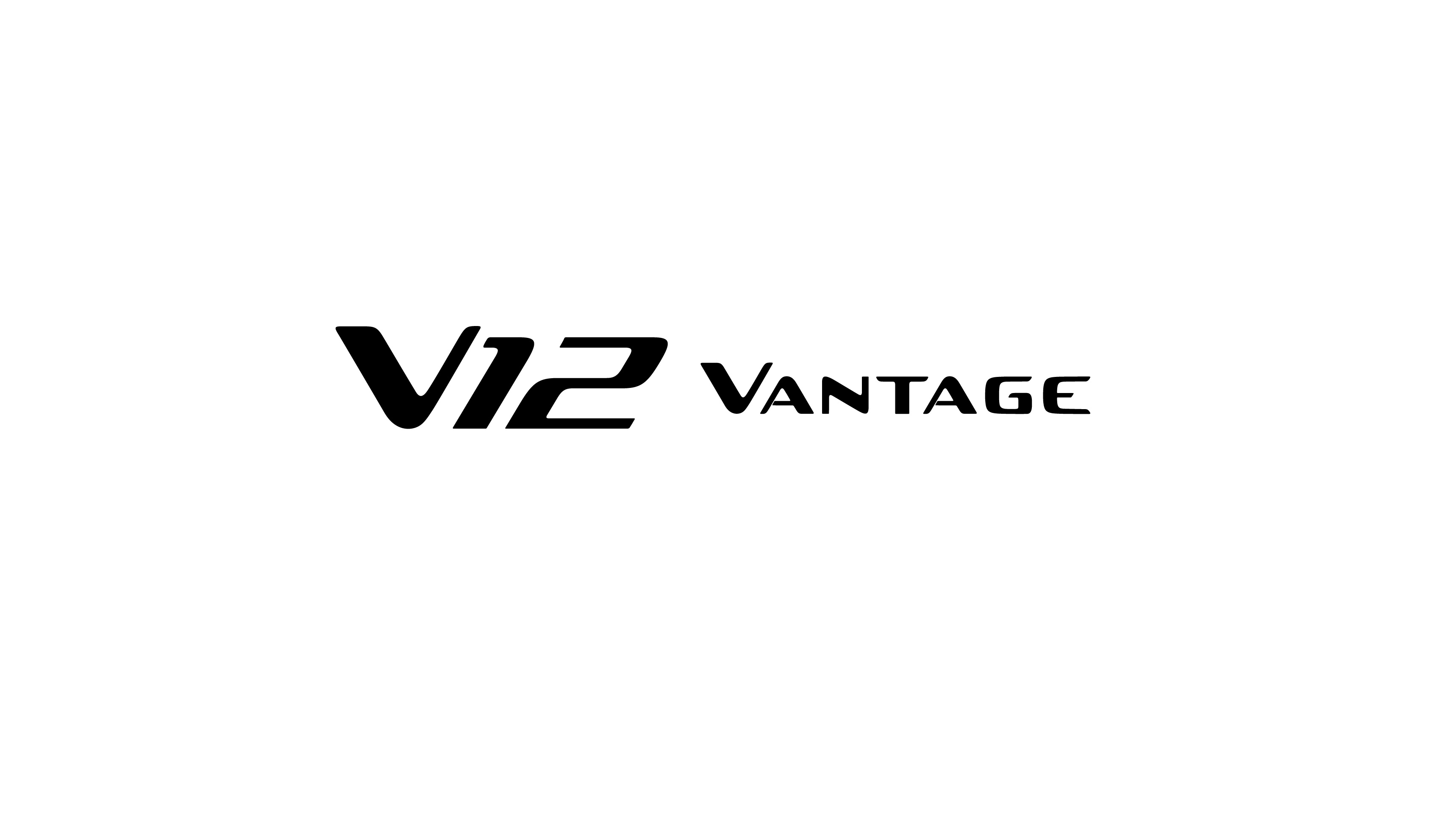 Aston Martin has announced that they will be putting a V12 back in their Vantage sports car for the 2022 model year.

In a short press release, the manufacturer claimed that this version of the V12 Vantage is “not just a Limited Edition, it’s a Final Edition.” While there was an absence of major details, Aston Martin was kind enough to let us hear the V12 roar to life once more in this short clip.

Not much is known about the new V12 Vantage; however, earlier in 2021 Aston Martin produced a limited number of the V12 Speedster, which could offer some insight into the upcoming Vantage. The V12 Speedster was a limited run of just 88 cars, but it offered customers a chance to own Aston’s 5.2-liter twin-turbo V12 engine. Paired to an 8-speed automatic transmission, the V12 Speedster put down 700 horsepower with a top speed of 186 miles per hour.