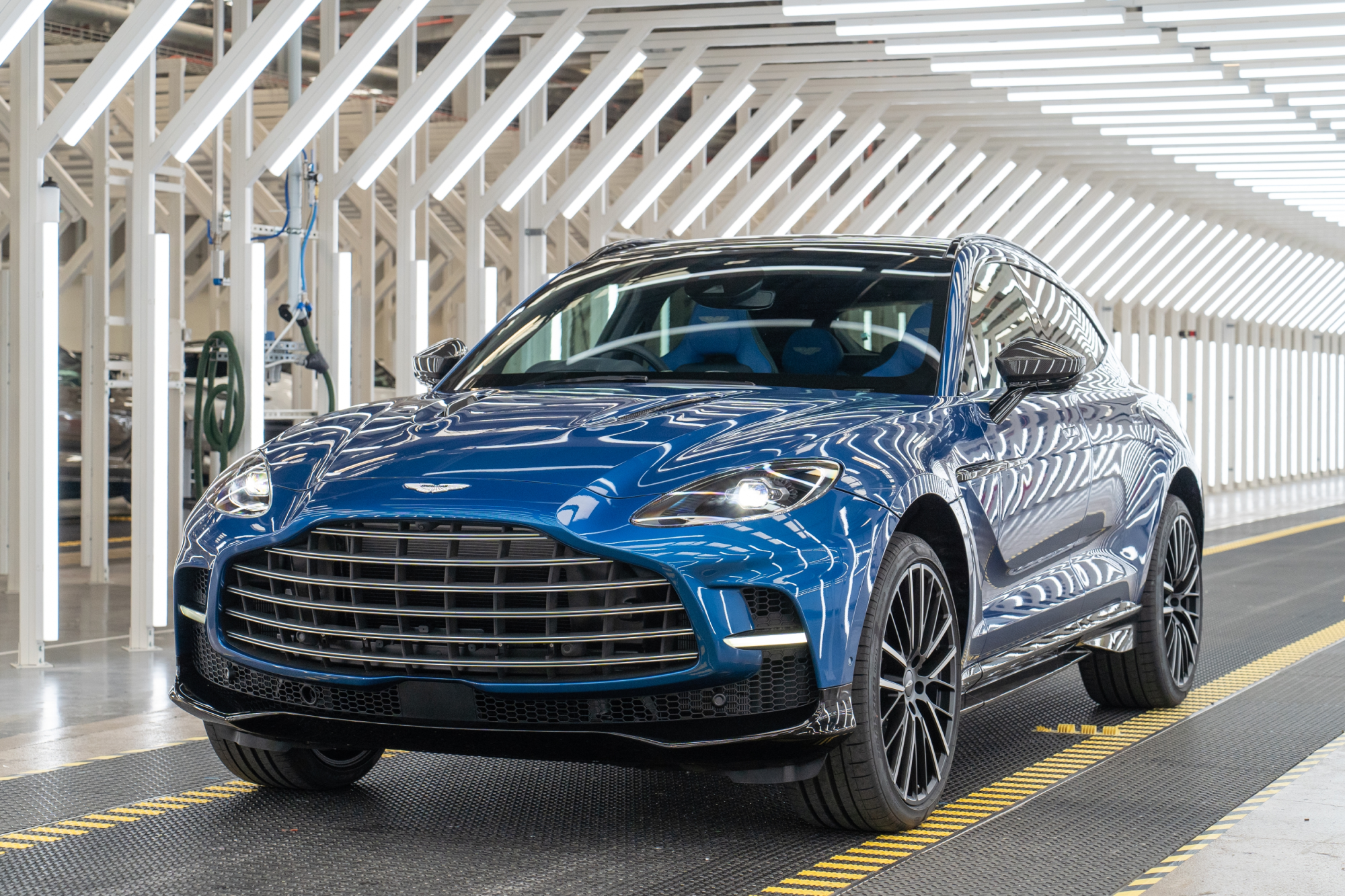 Aston Martin has announced the completion of their first consumer DBX707 luxury SUV. 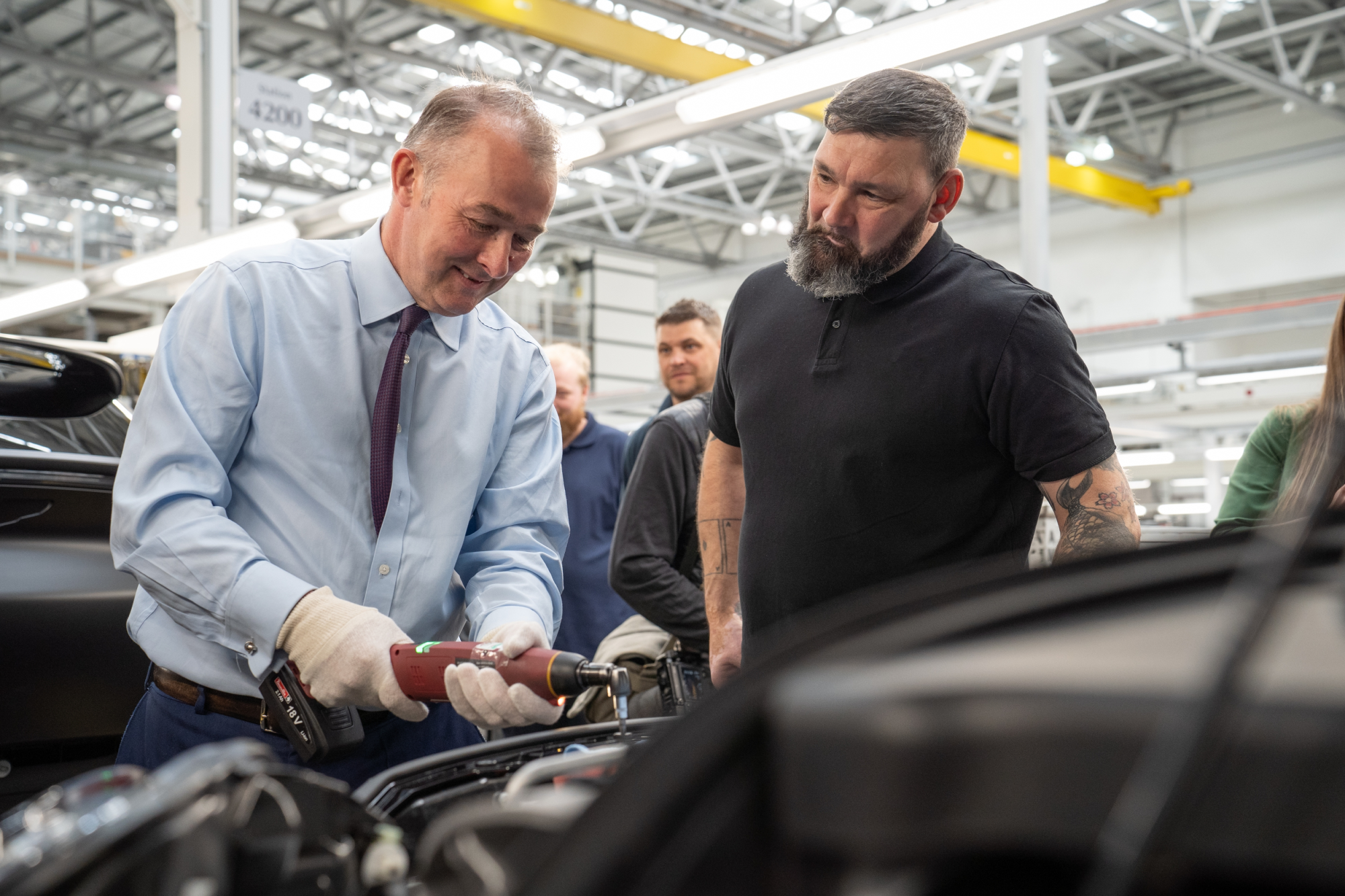 The DBX707 is handbuilt by more than 100 automotive technicians specifically brought onboard for this assembly line. It is said to be the “pinnacle of the luxury SUV segment with a unique combination of blistering performance, supreme dynamics, unmistakable style, and absolute luxury.”

While this is yet to be seen by us firsthand, we can say the DBX’s numbers seem to support some of that claim. It is capable of a 0-60 mph time of 3.1 seconds, ultimately clocking a 193 mph top speed. This is made possible by the twin-turbo 4.0-liter V8 engine, producing 707 metric horsepower (or 697 mechanical horsepower).

The DBX707 will be sold in 50 countries, with additional orders to hopefully be fulfilled and arriving at dealerships in the near future.