Now that car sales have returned to pre-recession levels, so has buyers' appetite for ever long auto loans. According to Experian Automotive, the average loan terms for new and used vehicles have reached all-time highs, with payment terms of 67 months to 72 months. What's more, loans with longer than normal terms, terms of between 73 and 84months, also reached a new high of 29.5% in the first quarter of 2015, up from 24.9% a year earlier. That’s the highest level since records were kept beginning in 2006. Levels are up almost 19 percent from the same three months of last year. 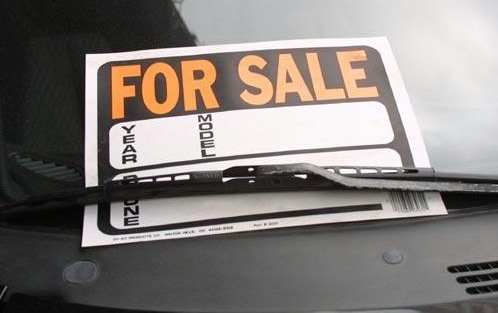 “The loan terms are manageable for many consumers but bear watching,” said Melinda Zabritski, senior director of Experian Automotive.

“While longer term loans are growing, they do not necessarily represent an ominous sign for the market,” she said in recent report. “It is critical for consumers to understand that if they take a long-term loan, they need to keep the car longer or could face negative equity should they chose to trade it in after only a few years.”

One bright spot is that since consumers are also keeping their cars longer, with the average age of America's fleet now over 11 years, that after paying off their loans they will be able to enjoy at least a few years of installment free ownership.