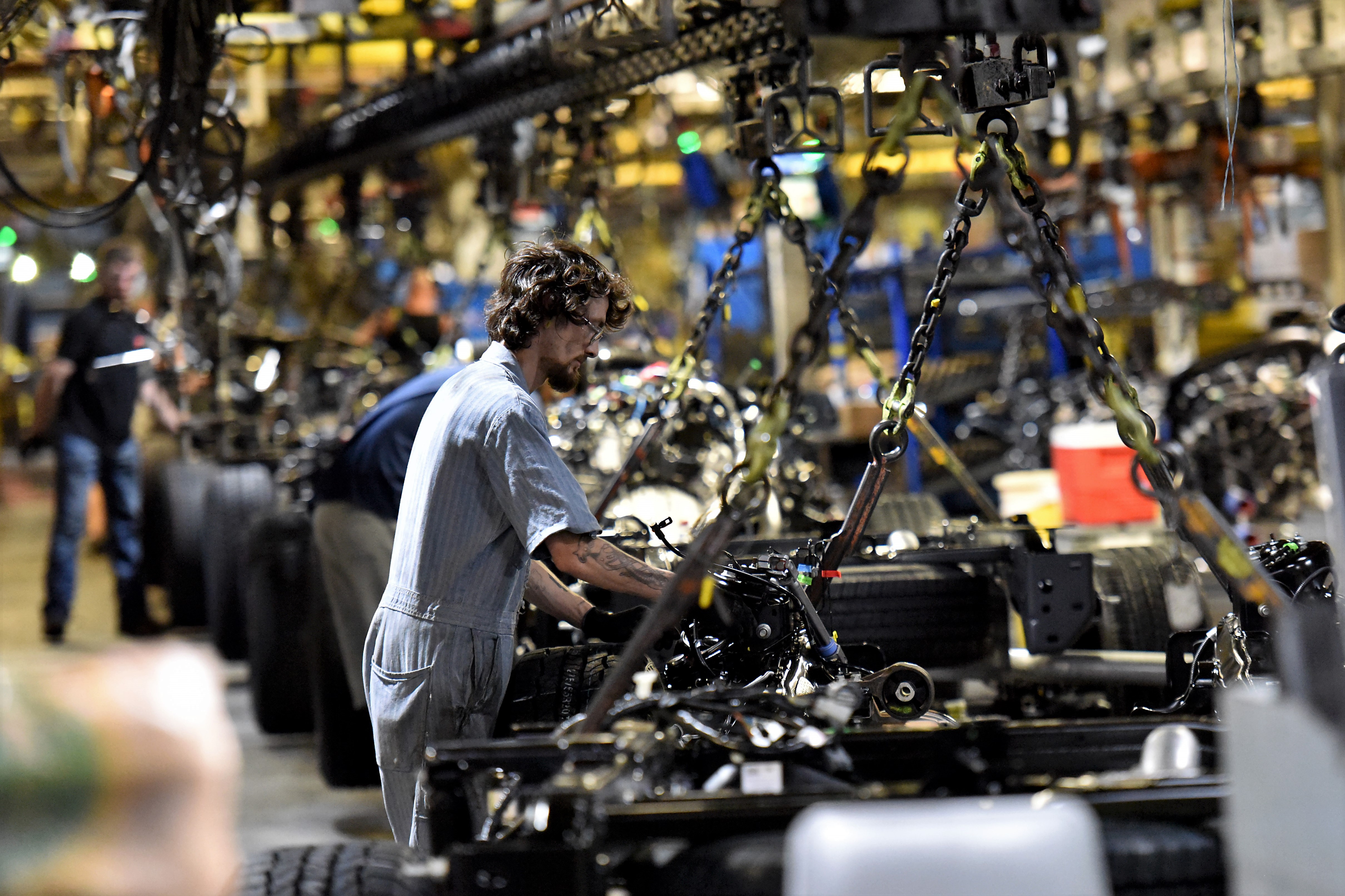 Ford, General Motors, and Tesla are all talking with the Federal Government about trying to increase the availability of badly needed ventilators to combat the Coronavirus. However, this does not mean trying to re-engineer an idle auto assembly plant for such a task. That would take many months at the least. Rather the automakers want to assist other companies that have more direct know-how on ventilators by offering their high volume manufacturing, supply-chain, and distribution expertise. GM for one is working with medical device firm Ventec Life Systems on ways to increase production of ventilators.  Tesla is having similar talks with medical equipment maker Medtronic, and Ford with the medical device subsidiary of GE as well as 3M. Ford is also working on enhancing production of medical face shields. Such activities are also going on in other countries around the world. There is no word yet with the supply of ventilators in the U.S. may actually start to increase as existing suppliers are already working at full speed.