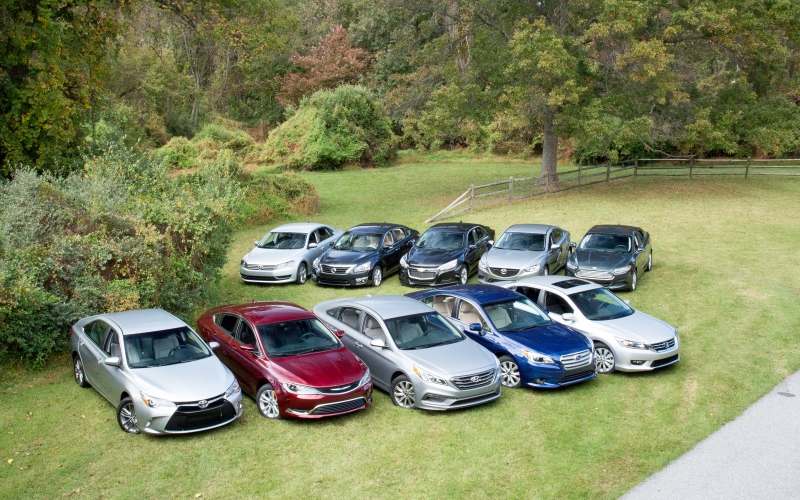 Drivers in the U.S. are keeping their vehicles a lot longer. According to IHS Automotive the average vehicle in the U.S. is now a record 11.5 years old. This is a sign of the increased reliability of today's vehicles and the drop in new car sales. IHS also said U.S. registrations grew to a record 257.9 million cars and trucks this year, up 2 percent from a year earlier.

Since 2002 the average age of vehicles has been climbing steadily. Since the quality and reliability have improved, people have been holding on to their cars and trucks for longer. The average length of ownership for a new vehicle is now almost 6.5 years. For a used vehicle, it's five years.

Even though the average vehicle age shows no sign of reversing, it is starting to plateau, since buyers have returned to the car market in big numbers. Sales of new cars rose from 12.7 million in 2011 to 16.5 million last year and are expected to reach or exceed 17 million this year. IHS thinks the average vehicle age will hit 11.6 years in 2016 but won't climb to 11.7 years until 2018.