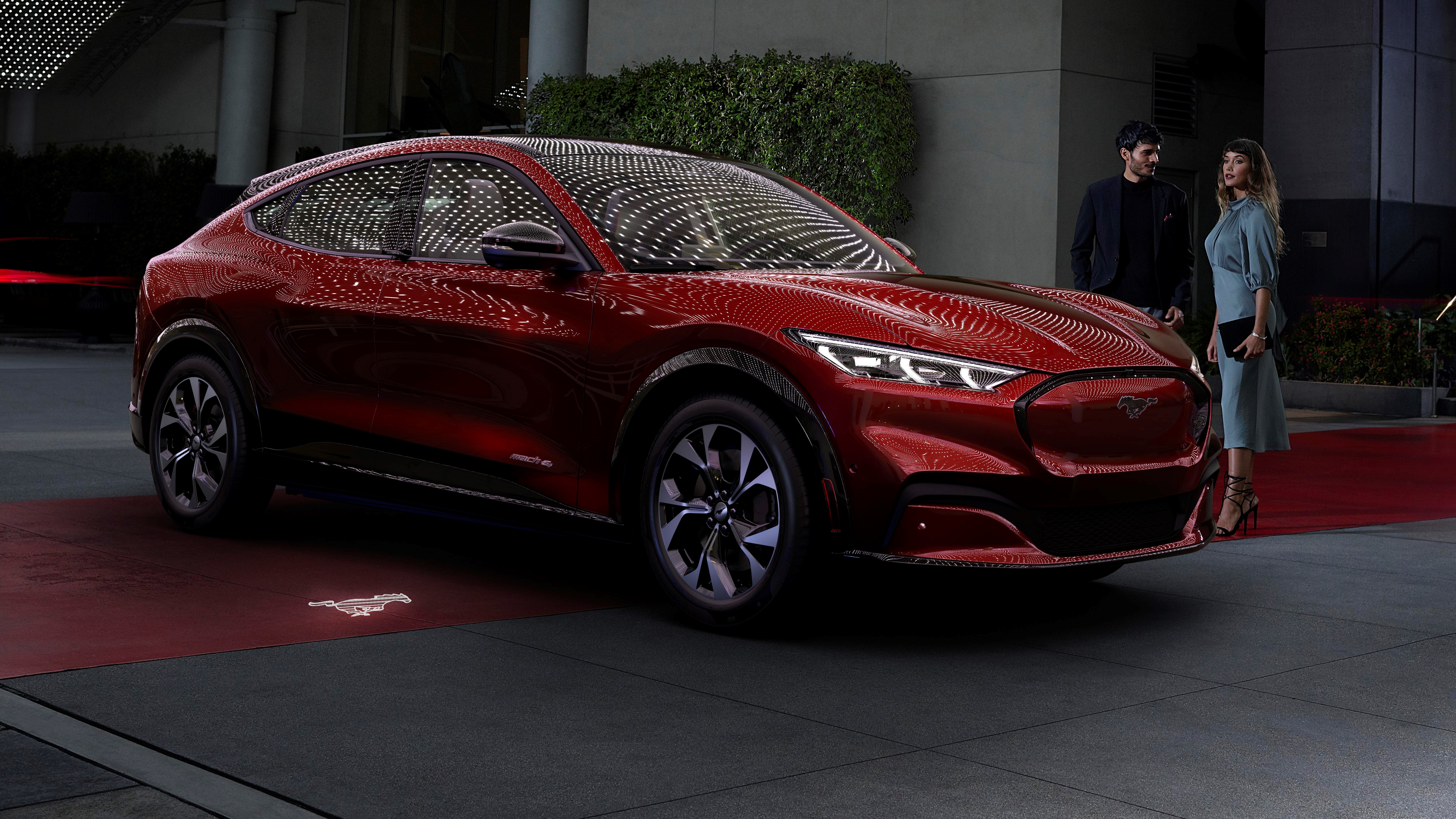 Once upon a time, if your car's computer systems needed updating, you had to drop the car off at the dealer for in many cases a day or more. So, it was a major service revolution when only a few years ago updates could be done remotely, downloading from the web right to the car itself. Still, it took significant time for the downloads, often rendering some systems like infotainment inoperative while the process completed. Well, with Ford's upcoming Mach-E all-electric crossover, there will be no more waiting. Ford says they have developed a way to allow secure updates to download in the background without hindering operation of the vehicle or its systems. Further, Ford also claims it can be done in as little as two minutes. This will allow the Mach-E and its owners experiences to be continuously improved, and allow the car to essentially learn from other users. The wireless updates will include not just infotainment systems, but performance enhancements as well, and will also allow for new features to be added. While such wireless updating is not completely new, Ford thinks the Mach-E will take its learning curve to a whole new level.