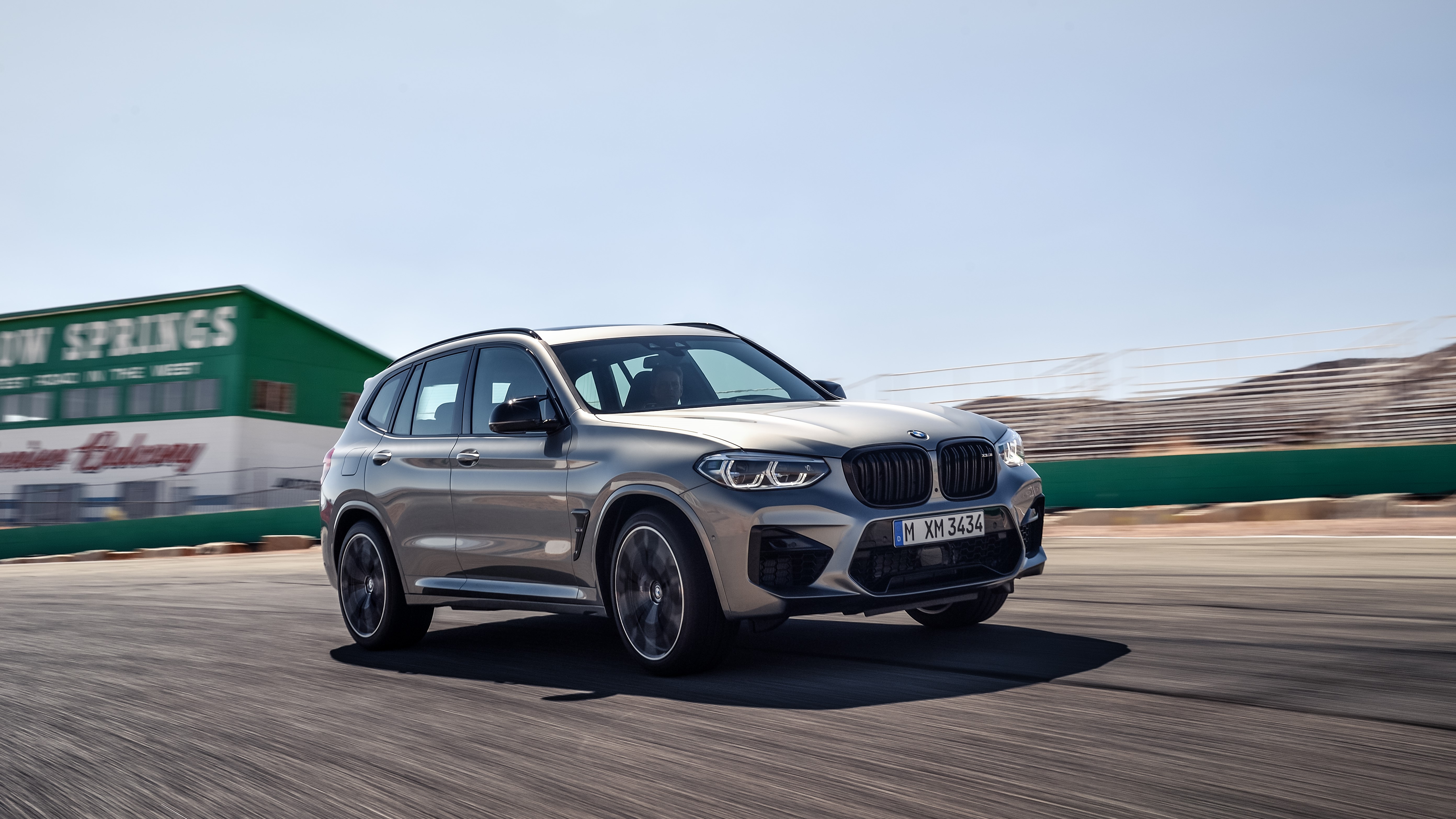 BMW introduces the newest vehicles to join the exclusive BMW M line-up; the first-ever 2020 BMW X3 M Sports Activity Vehicle and the first-ever 2020 BMW X4 M Sports Activity Coupe. Powered by the high-revving, 473 hp S58 3.0 liter 6-cylinder M TwinPower Turbo engine, the newest M SAV variants are built with more than 40 years of BMW M’s experience in developing high performance automobiles that are capable on both street and track. For those who want the ultimate in performance, both the X3 M and X4 M will be available in 503 hp Competition versions.The new M models will be built at Plant Spartanburg in South Carolina, the home of X vehicle competency for the BMW Group. Plant Spartanburg is the largest BMW production plant in the world, employing 11,000 people and is supported by 300 suppliers across the U.S. 70% of the vehicles produced at Plant Spartanburg are exported overseas making BMW the largest exporter of vehicles from the U.S. by value.
The new BMW M S58 six-cylinder in-line engine found under the hood of the X3 M and X4 M features a forged crankshaft allowing it to handle extremely high levels of torque. The forged crankshaft’s low weight and reduced rotating mass also allow the engine to rev to a 7,200 rpm redline. The closed-deck design of the six-cylinder engine’s block ensures it is incredibly rigid, paving the way for higher combustion pressure and increased power. The new, high-performance S58 engine is linked up with the latest version of the eight-speed M Steptronic transmission with Drivelogic.The combination of agility and precision, for which BMW M cars are renowned, is built upon sophisticated, model-specific chassis technology carefully tuned to match the engine’s high power and to the capabilities of the M xDrive all-wheel-drive system. This gives both the BMW X3 M and BMW X4 M and their Competition siblings handling capabilities that eclipse their rivals. 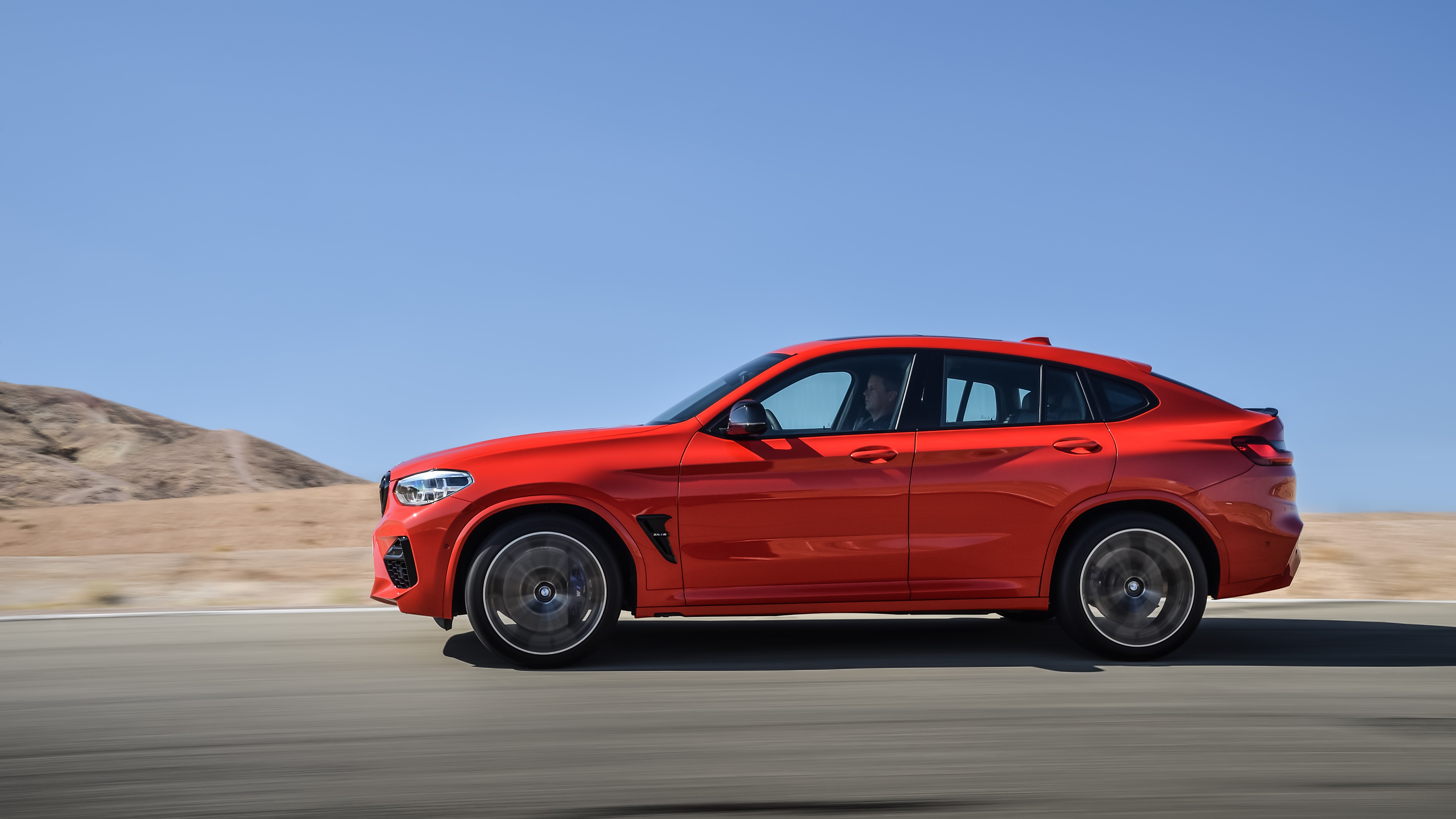