BMW Announces the 30th Anniversary Edition of the M5 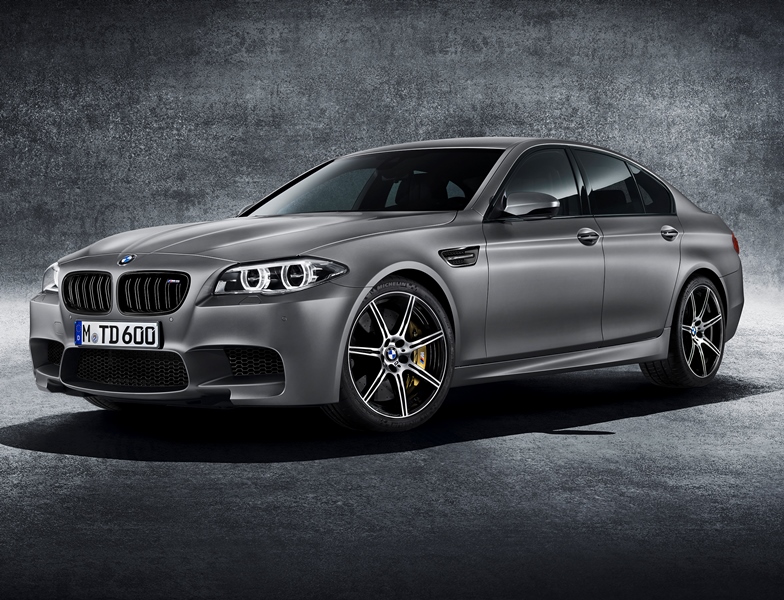 BMW announced there will be a limited run of the new 30th Anniversary Edition BMW M5 for 2015. The BMW M5 “30 Jahre M5” will be produced in a limited run of 300 examples worldwide, and 30 of them will be imported to the United States. With an output of 600hp and 516 lb-ft of torque, it will not only be the most powerful M5 ever sold but also the most powerful BMW production model ever. Starting at $138,275, including destination and handling, the first 29 copies of the 30th Anniversary Edition BMW M5 will be offered to the first 29 customers who reserve it by dialing the dedicated BMW Customer Relations hotline at 1:00pm EDT, on Wednesday, May 21, 2014. The 30th copy of the Edition will be retained by BMW of North America, LLC, and may be sold at a later date.

The 4.4 liter BMW M TwinPower Turbo V8 engine from the M5 with Competition Package receives anadditional 25 horsepower thanks to increased turbocharger pressure and engine control module enhancements. Elsewhere, the addition of a dedicated control module allows the Active M Differential to react sooner and improve the traction when exiting corners. Capable of 0 to 60 mph in an estimated 3.7 seconds, the 30th Anniversary Edition BMW M5 adds an improved M-specific Servotronic function as well as an improved M Dynamic mode, prepared to use the full potential of the increased power and traction. 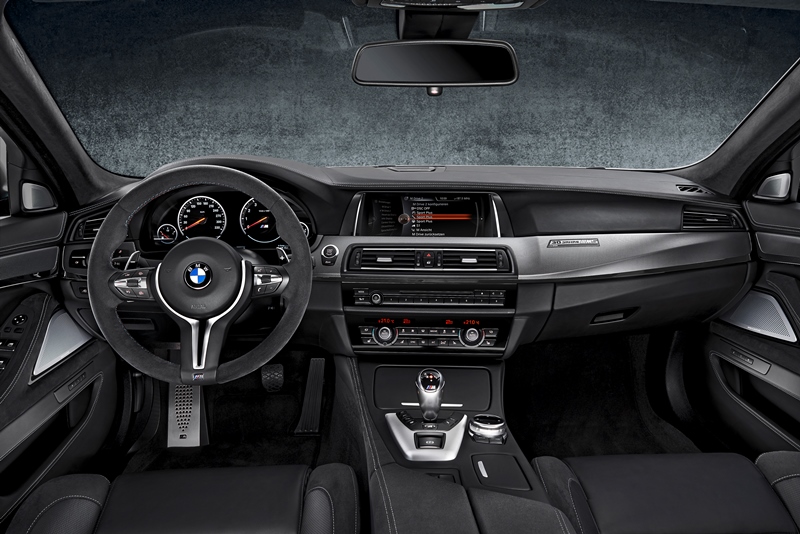 “30 Jahre M5” badges are also featured in the interior, with a 1/300 identification number integrated into the Aluminum Trace trim strip on the front passenger side of the cockpit. A black Alcantara/Leather combination graces the M multifunctional seats which also include embroidered “30 Jahre M5” badges. The center console and the door panels are also covered in black Alcantara, while the headliner features Alcantara Anthracite. 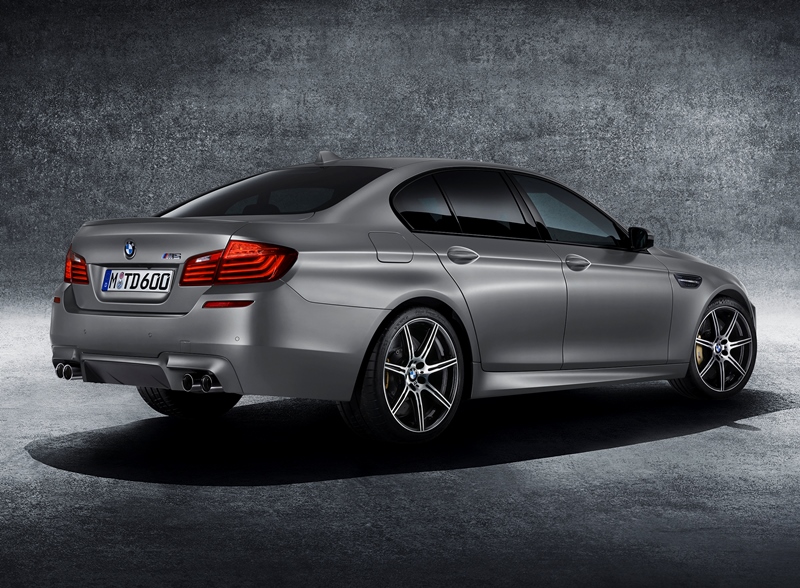