BMW may Build Minis in Mexico 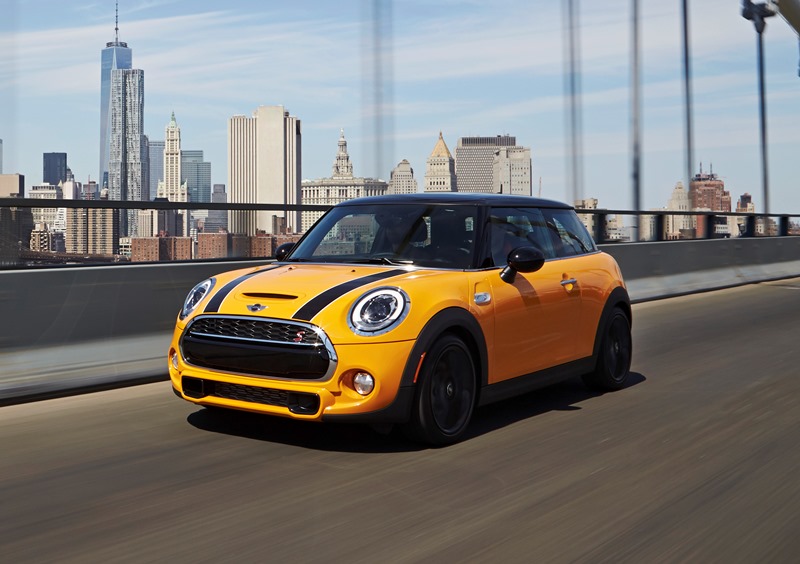 There are reports that the preverbal British small car, the Mini Cooper, might soon be assembled in Mexico. BMW Group, which owns Mini, is on the hunt for space to build another North American assembly plant and Mexico looks likely to be the target. This report comes shortly after BMW expanded its US plant in Spartanburg, SC to increase production on BMW X vehicles. Germany newspaper Handelsblatt reported that BMW’s Chief Executive, Norbert Reithofer, said the company needed an additional factory in North America to handle increased demand for iconic Mini branded vehicles. BMW is currently building Minis at its fabled plant Oxford site in England, but that assembly line has nearly reached its capacity and sold over 300,000 units last year. The paper also stated that BMW executives favor Mexico for the factory and the company may build Minis alongside BMW 3-series and 1-series cars making it a lower cost in production. Decisions on the plant will be made by BMW’s supervisory board in the second half.