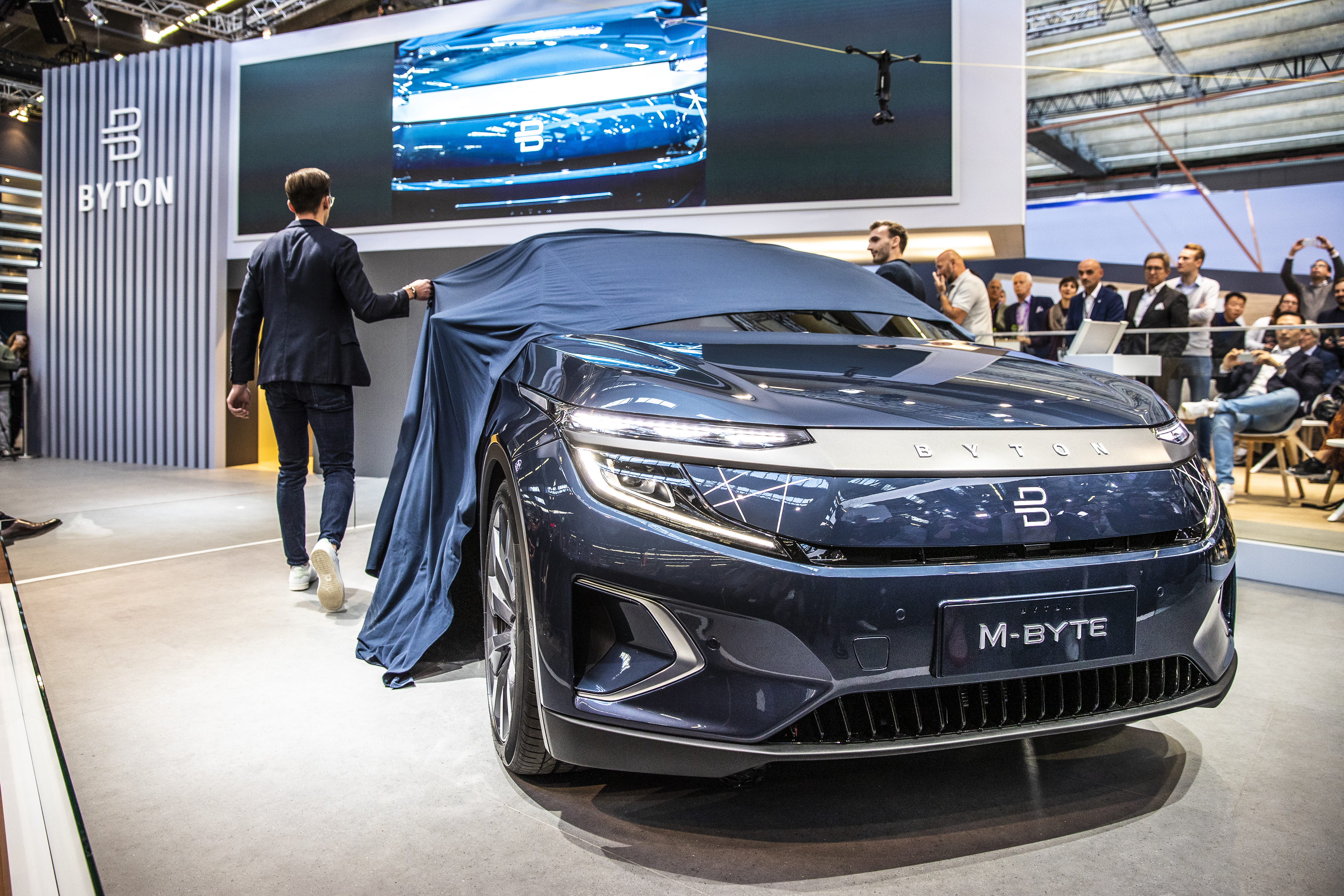 New era China-based automaker Byton is showing it's first EV production model at the 2019 Frankfurt Motor Show. The M-Byte is an all-electric 5-door crossover utility that is schedule to go into production in 2020, with initial western sales slated for Europe and American sometime in 2021. The basic model will have a 72 kWh battery pack for an estimated range of 224 miles between charges. The up level model will include a 95 kWh battery for a reported 270-mile range. Entry level price for the M-Byte is expected to be just under $50,000. With numerous former BMW personnel involved in its design, one of the most interesting aspects of Byton's earlier concept was an interior that featured an almost door-to-door dash top display screen. Measuring some 48 inches in width, the "shared experience" display was on display in the production M-Byte as well. Byton has already recorded some 50,000 reservations for its upcoming vehicles worldwide. 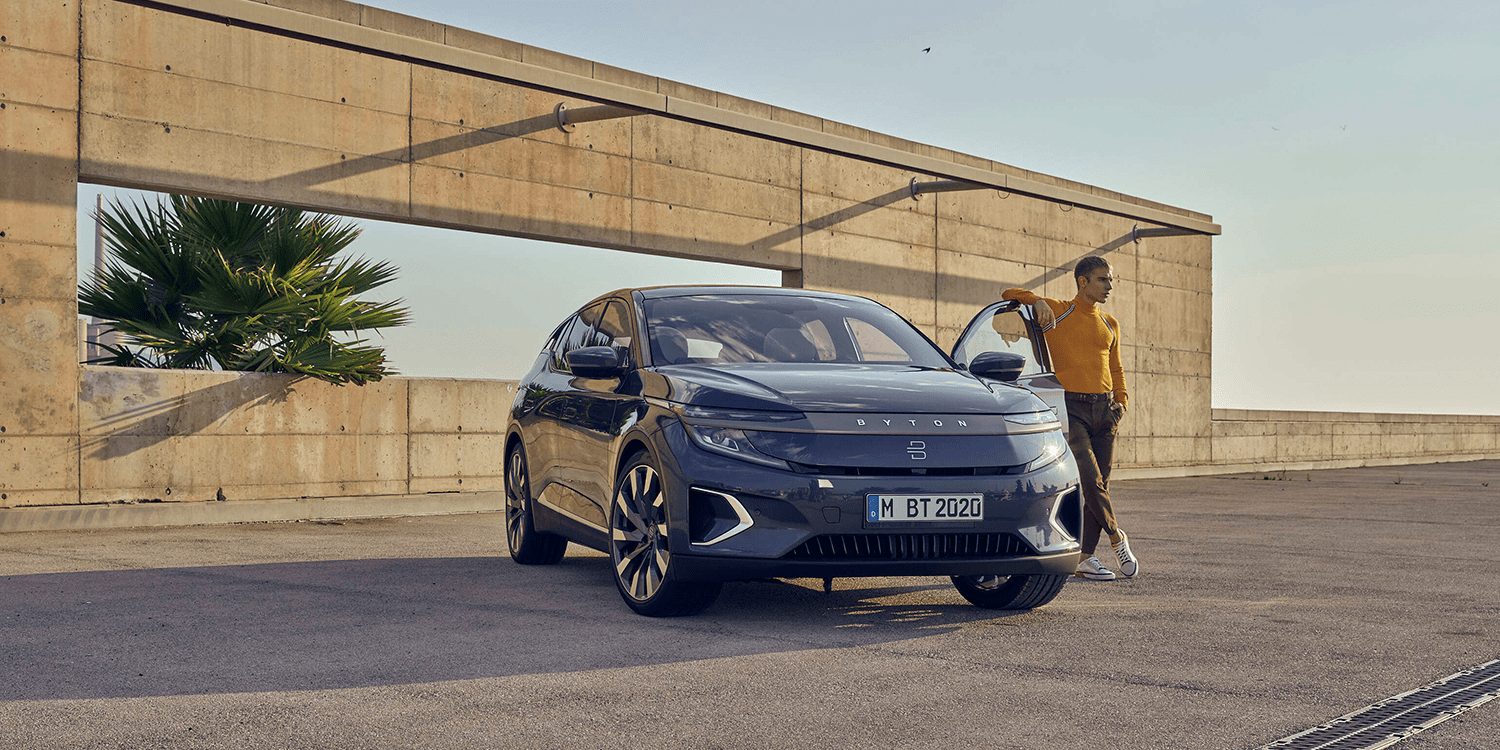 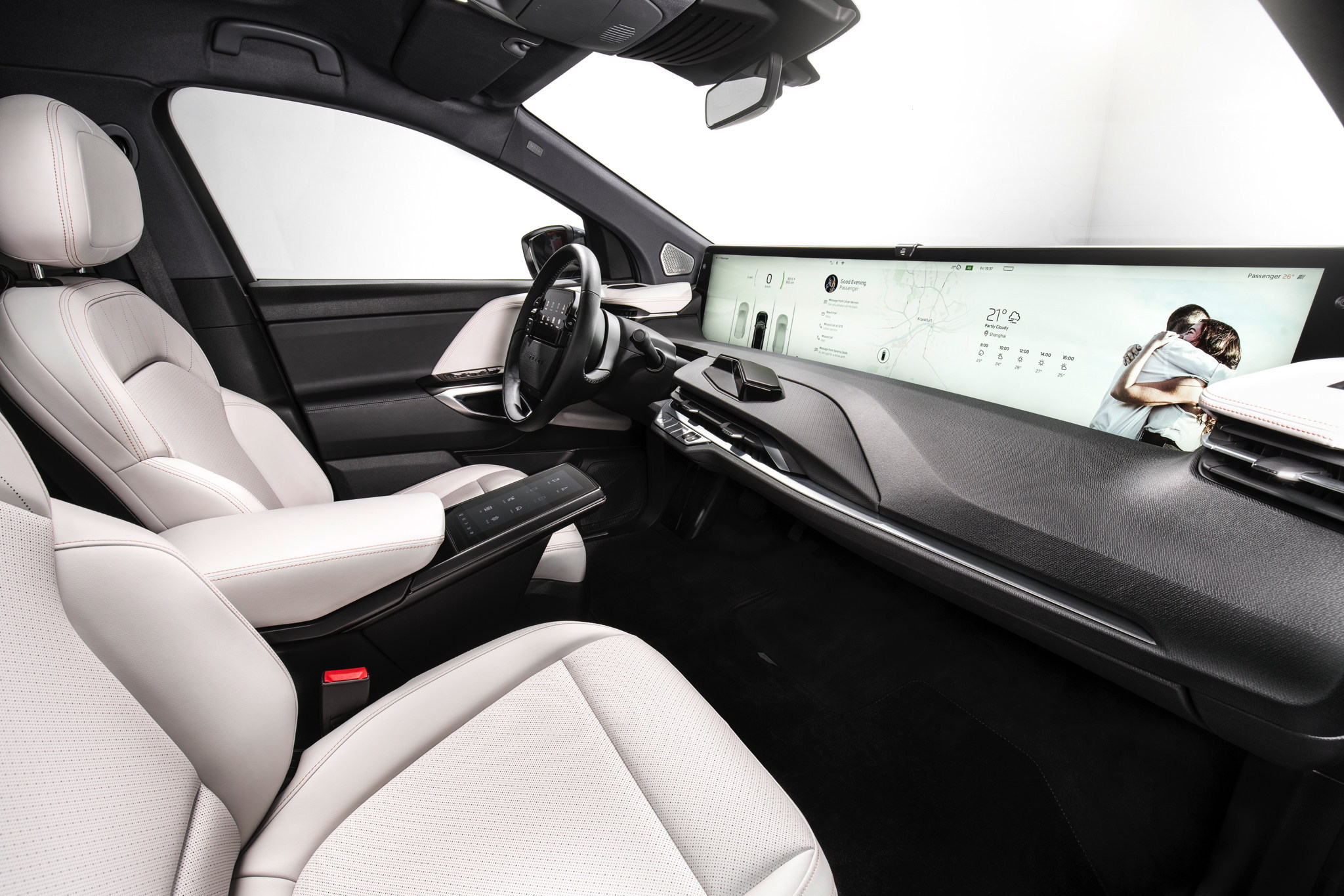