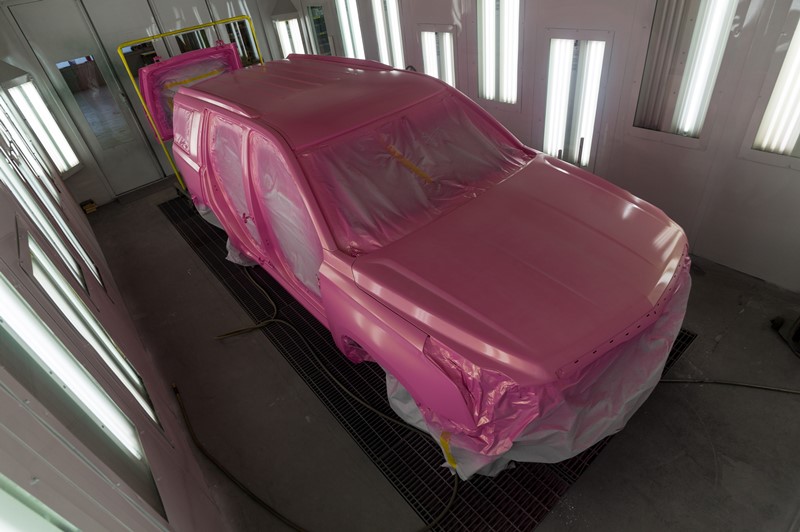 A luxury vehicle like the Cadillac Escalade can often be a reward for achievement. For former University of Louisville star quarterback Teddy Bridgewater, who is about to embark on a pro football career, a new Escalade is even more than that. It’s a Mother’s Day dream come true for his mom, Rose Murphy, a breast cancer survivor.

The story of Rose and Teddy is told in a new short film by renowned director Spike Lee, which can be viewed here below.

“When I was in third grade, I promised my mom I would get her a pink Cadillac Escalade,” Bridgewater said. “Pink is the color that represents breast cancer awareness, so I just want to get her that big pink Escalade truck and see that big smile on her face.” 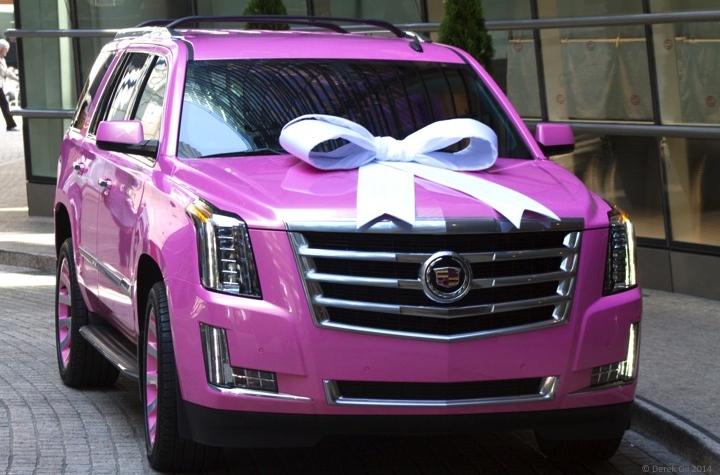 Murphy has raised four children, been an inspiration to Bridgewater and his teammates, and has conquered breast cancer. As Bridgewater enters the NFL Draft this week, he is fulfilling his promise by presenting his mother with a 2015 Cadillac Escalade, which Cadillac painted a custom shade of pink he selected.

In telling the story about this special mother and son, Spike Lee went with Bridgewater to his hometown of Miami and helped present the pink Escalade to Murphy at the iconic Le Cirque restaurant in New York City. 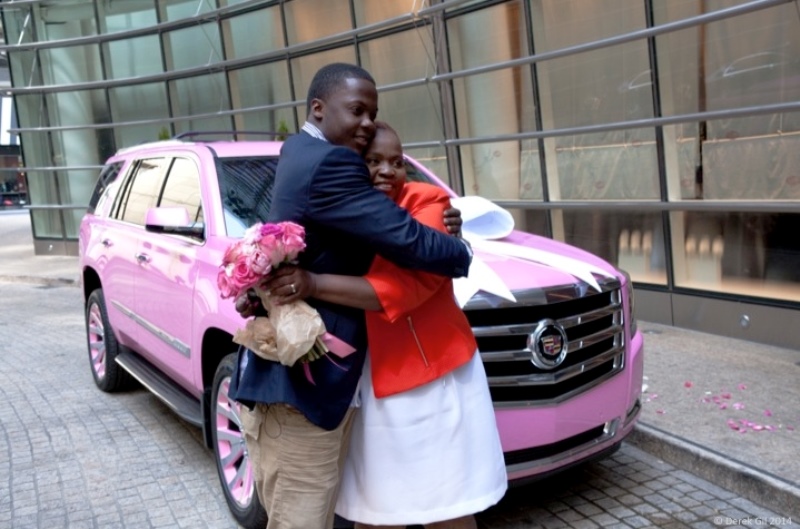 The 2015 Cadillac Escalade design is entirely new yet instantly recognizable. Much of its redesign focuses on the interior, where new levels of hand-crafted luxury combine with the latest technologies. The all-new Escalade is on sale now and is built in Arlington, Texas.