Google finds itself in a predicament others have found themselves before; waiting on the Department of Motor Vehicles. 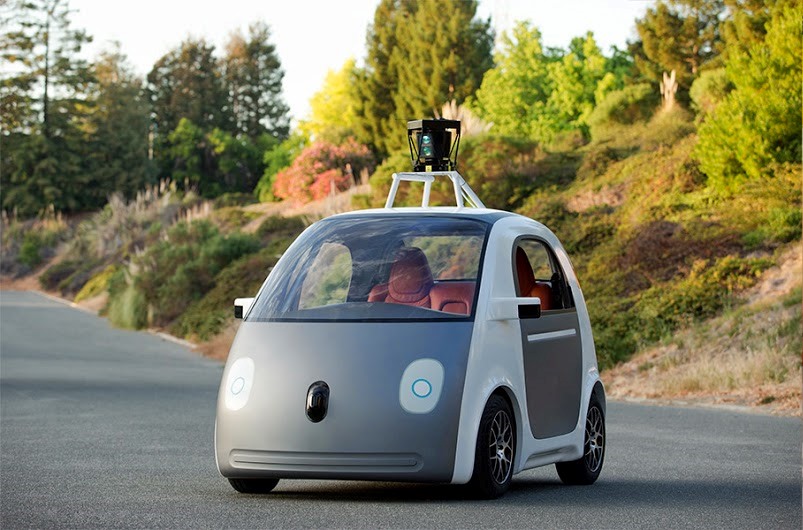 According to the Associated Press tech titan wants the freedom to give the public access to self-driving prototypes it has been testing on public roads since the summer. However California regulators want Google to prove the prototype cars drive as safely as people.

The Department of Motor Vehicles was supposed to write precedent-setting rules of the road by last Jan. 1. However nearly a year later, it is still struggling. There are currently no federal regulations on self-driving cars.

According to the Detroit Free Press the DMV also is exasperated. The agency is geared towards administering driving tests and registering cars, not settling complicated questions the technology raises.

This time there is still no word on when the regulations will be set. Stay tuned to MotorWeek for more details.