June and Second-Quarter sales results are in from many carmakers, and confirm what we have seen in recent months: That the car market is strong and recovering from the many setbacks of the past year. Here are some excerpts.. 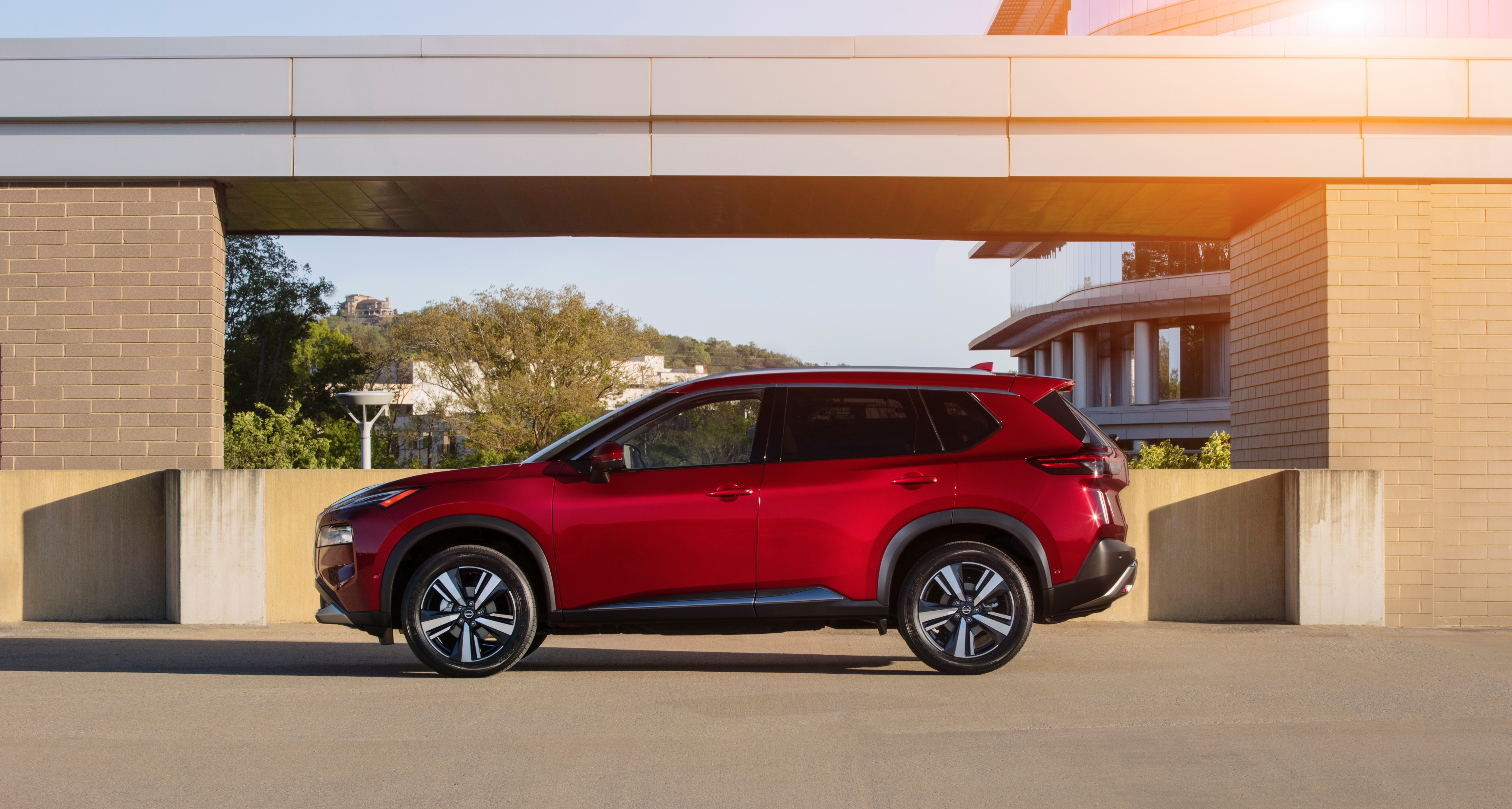 Nissan Group announced total U.S. second-quarter (April-June) sales for the calendar year 2021 of 298,148 units for Nissan anbd Infiniti combined, an increase of 68 percent versus the prior year. Nissan trucks led the way, and the Rogue compact SUV topped that list with 95,569 sold, nearly equalling the sales of all Nissan car models combined.

Kia America announced its highest ever first-half yearly sales of 378,511 units. After posting three consecutive monthly sales records in March, April and May, June was also a record-breaking month with 68,486 units sold – a 43.1-percent increase over June 2020. Through the first six months of 2021, Kia’s U.S. sales were up 43.7-percent year-over-year. Standout June sales performances include: Best-ever first-half sales performances for Forte, Seltos, Sportage and Telluride, with Seltos sales up 6-percent and Telluride up 79-percent vs. first half of 2020. Kia’s light truck line-up now represents 64-percent of overall vehicle sales in 2021.

The Jeep brand continues its trailblazing performance, recording a 19% increase in total sales year-over-year, and its second best ever second quarter for U.S. retail sales. Wrangler recorded its best quarter ever for U.S. retail sales, and since the full launch of the Wrangler 4xe earlier this year, it quickly became the No. 1 best-selling plug-in hybrid in the marketplace.

General Motors reports sales of 688,236 vehicles in the U.S. in the second quarter of 2021 – an increase of 40 percent compared to a year ago – in a unique market bolstered by strong customer demand, but constrained by low inventories resulting from the global semiconductor shortage. “The U.S. economy is accelerating, consumer spending is robust and jobs are plentiful,” said Elaine Buckberg, GM chief economist. “Consumer demand for vehicles is also strong, but constrained by very tight inventories. We expect continued high demand in the second half of this year and into 2022.”

In the premium market, Porsche Cars North America announced U.S. retail deliveries in the second quarter of 2021 totaled 18,958 vehicles, up 55.5 percent from the same period in 2020. The result was an all-time quarterly record, helping PCNA achieve its best-ever first half for retail sales. Deliveries in the first six months rose 50.2 percent to total 36,326 from January through June.

Toyota Motor North America reported U.S. June 2021 sales of 207,331 vehicles, an increase of 39.8 percent on a volume and daily selling rate basis versus June 2020. June 2021 sales of alternative powered vehicles (APVs), including hybrids, EVs and fuel cells totaled 46,074 vehicles, representing 22.2 percent of total monthly sales. For the first half of 2021, TMNA reported U.S. sales of 1,291,879 vehicles, a volume increase of 44.5 percent. First half APV sales totaled 299,811 vehicles, representing 23.2 percent of total year-to-date sales.  This was the best-ever first half sales of APVs for TMNA.

Subaru of America, Inc. today reported 42,877 vehicle sales for June 2021, a 20.5 percent decrease compared to June 2020 due to reduced inventory resulting from the global microchip shortage. The automaker also reported overall second-quarter sales of 321,250, a 20.3 percent gain compared with the same period in 2020. “Given our inventory at this time, we were pleased with the June sales results our retailers worked hard to deliver, and we thank them for their efforts,” said Thomas J. Doll, President and CEO, Subaru of America, Inc.

Volvo Car USA posted a June sales result of 12,258 cars sold, up 18 percent over 2020, representing 13 consecutive months of year-over-year growth and 12 consecutive months of double-digit growth for Volvo Car USA. Year-to-date the brand’s sales are up 47.4 percent, an increase of 20,499 cars sold in the same period last year. The brand’s share of Recharge models – vehicles with fully electric or plug-in hybrid (PHEV) powertrains – increased to 51.1 percent of sales in the state of California. Recharge models nationally represented 20.2 percent of total June sales in the United States. 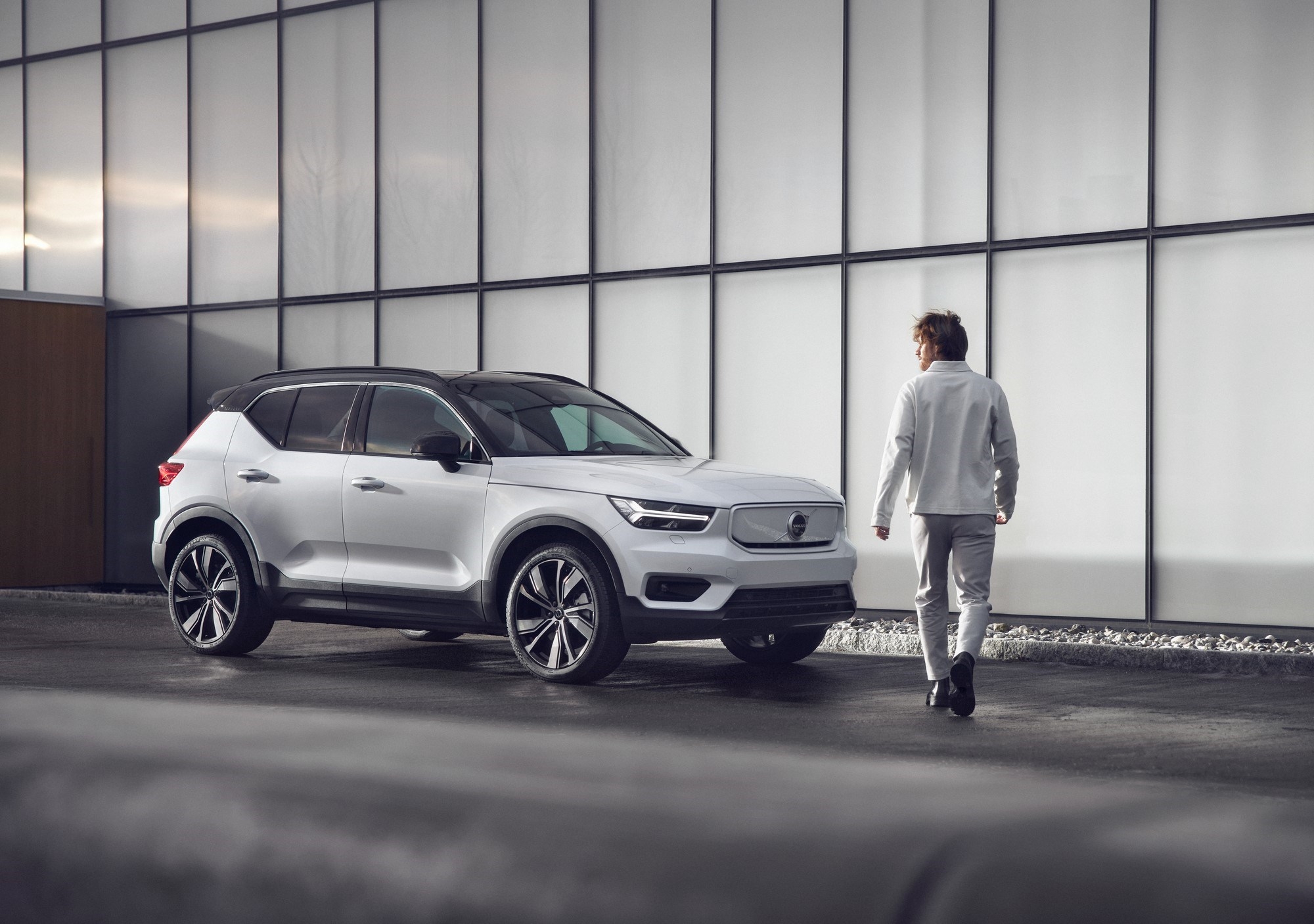