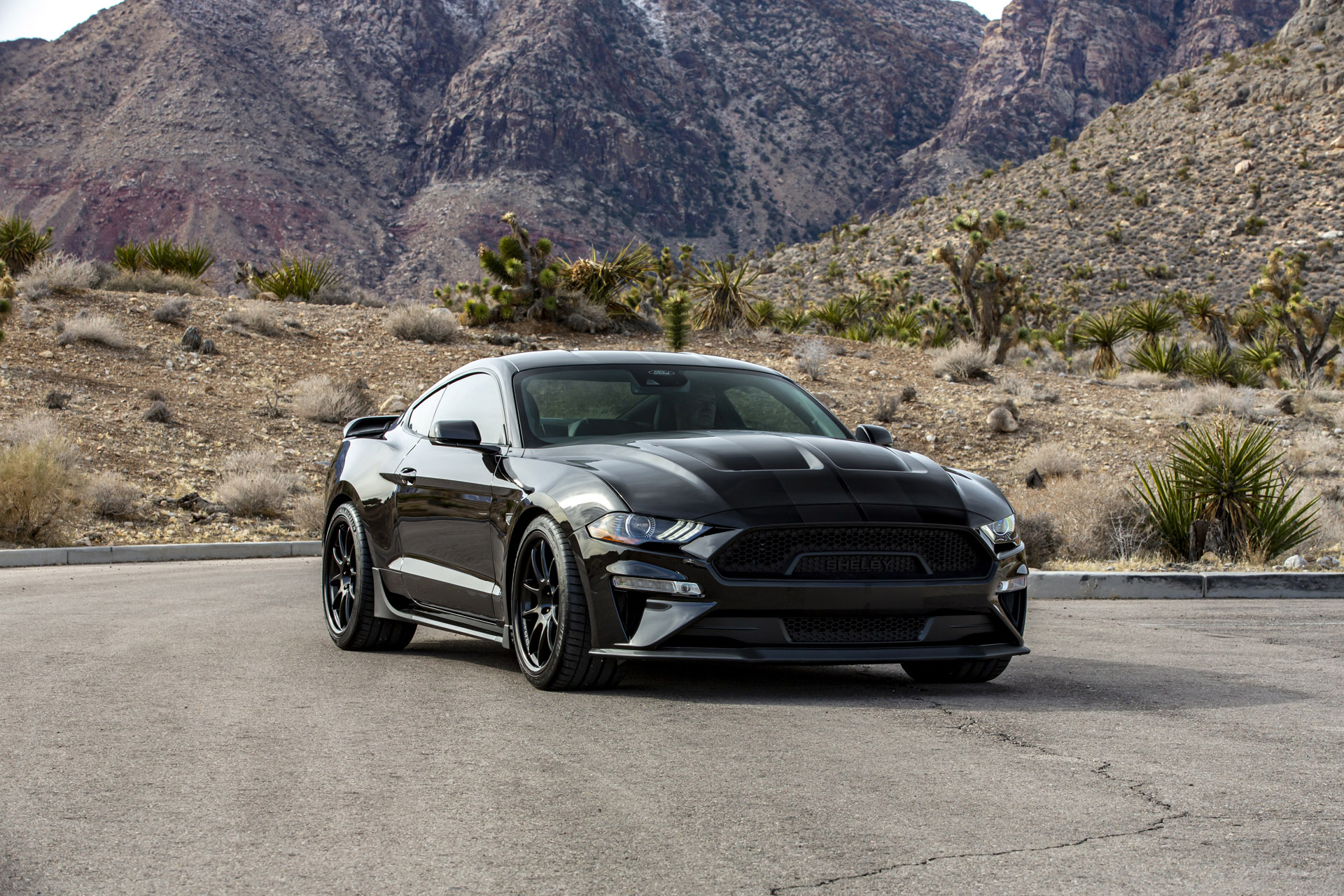 Shelby American is well known for their beefed-up takes on the Ford Mustang, and now the company is celebrating the 100th birthday of its founder, the late Carroll Shelby, with a special model.

The Centennial Edition is based off of a 2023 Ford Mustang GT, upgraded from its foundation in some of the best ways. And by that, we mean 750+ horsepower derived from the 5.0-liter V8 engine, now supercharged per Shelby specifications. 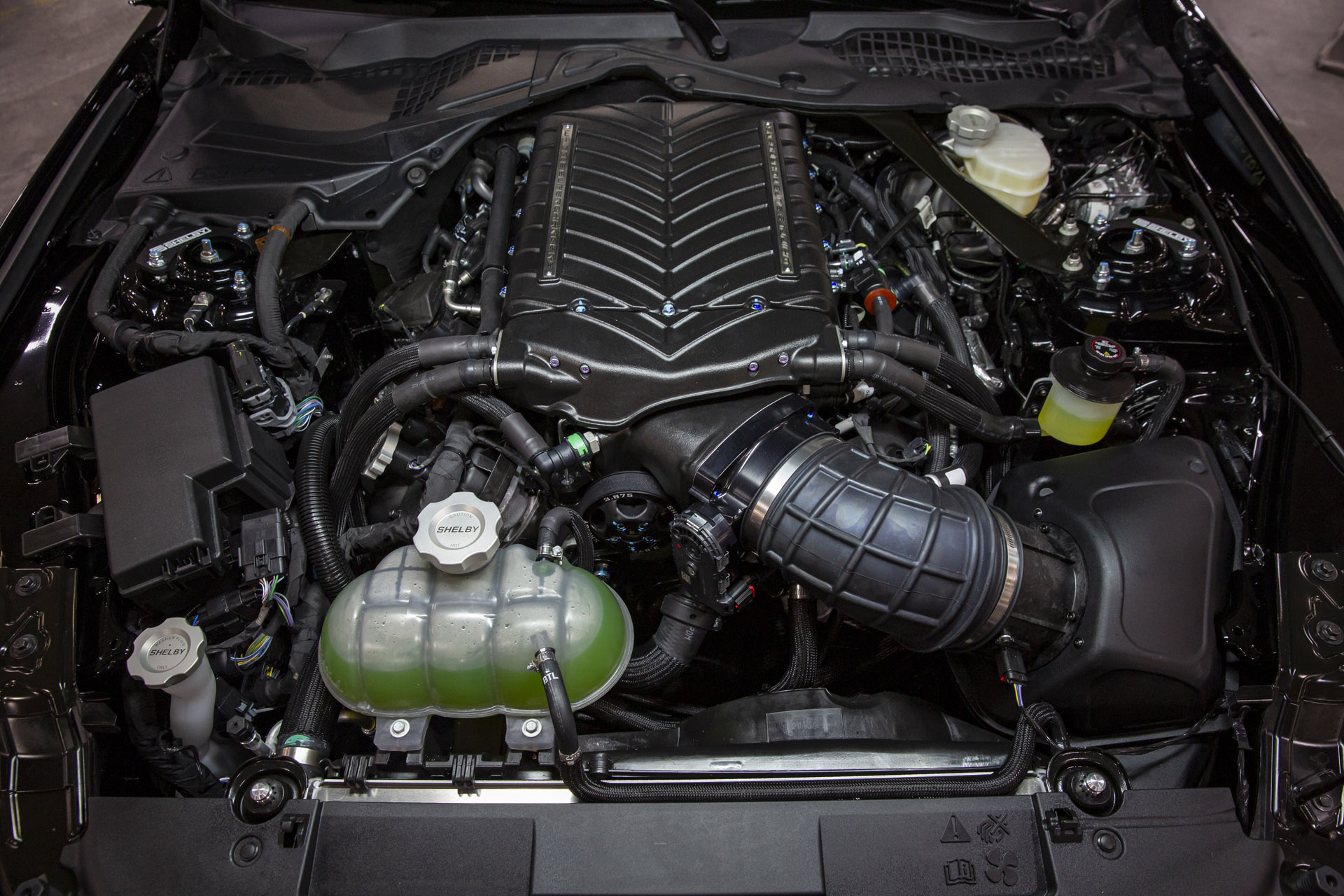 According to Shelby American, the customer’s donor car can be either a fastback or a convertible, equipped with either a manual or automatic transmission, and any stock Mustang color is accepted. Alongside the big supercharger under the hood is a performance radiator. Other enhancements include black Shelby 20x11-inch wheels wrapped in 305/30/20 tires, a Shelby by Borla cat-back exhaust, performance springs, sway bars, and adjustable caster/camber plates. Non-Performance Package cars will also receive OEM Brembo front calipers. 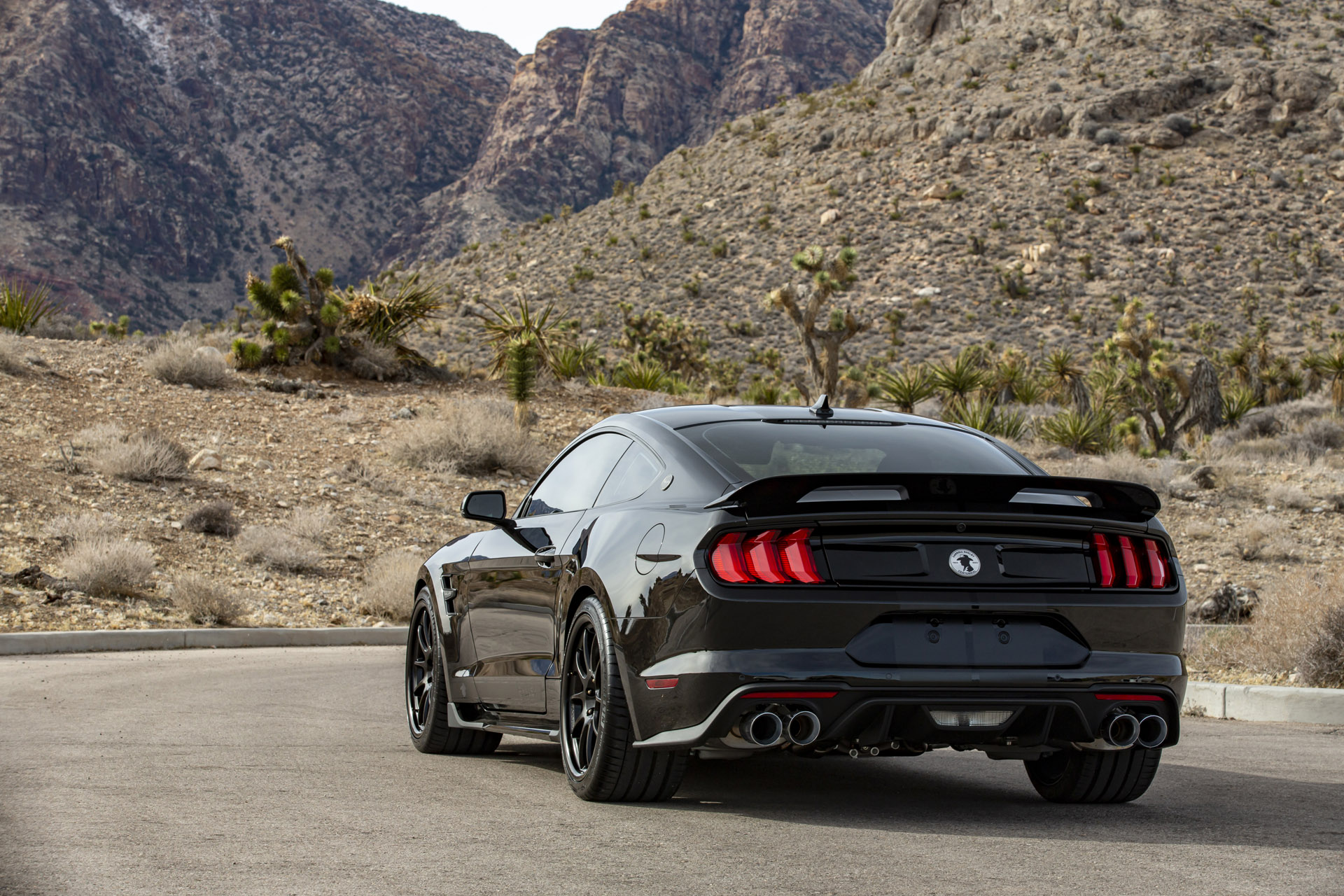 On the outside, Shelby will outfit the car with a new upper grille, wider front fenders, a vented hood, bespoke side rockers and a rear spoiler; the rear deck is customized by a Shelby tail panel (with the Centennial logo). Satin Black Le Mans vinyl stripes are applied over-the-top, matched by rocker stripes on each side. Of course, special emblems and badges are abundant, and the Shelby name is carried inside through special door sill plates, floor mats and a numbered dash plate, the latter of which is matched by an engine bay plaque.

And as a bonus, a Carroll Shelby Edition black stetson hat and a copy of the Carroll Shelby Centennial book are also thrown in. Owners also receive a Team Shelby membership. 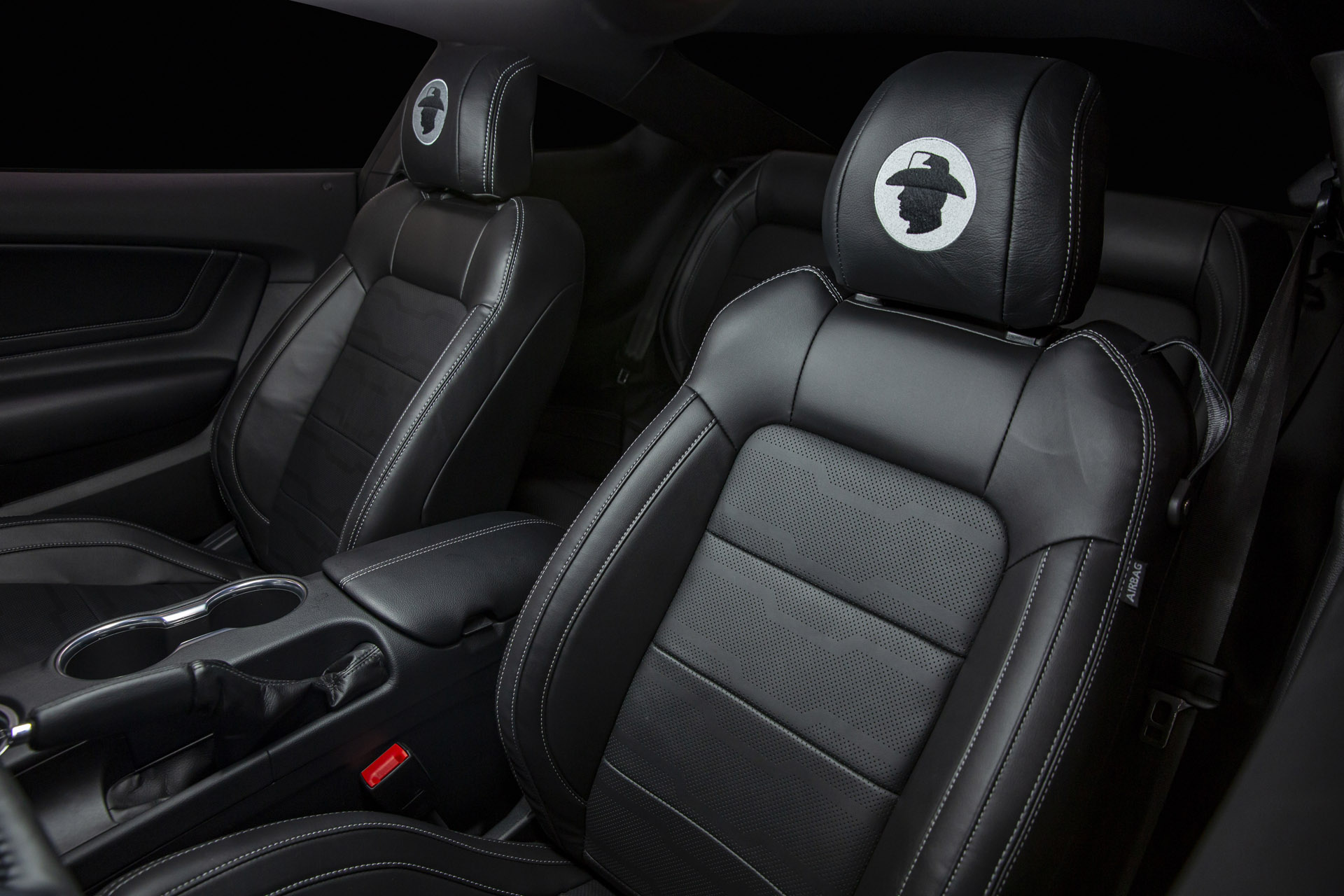 The whole transformation, hat included, starts at a cool $49,995-- an MSRP that gets tacked onto the purchase cost of the 2023 Mustang needed as the base. Quite befittingly, only 100 units will be made to commemorate the anniversary. Production will begin in Las Vegas during the second quarter of 2023.

We’ve driven plenty of Shelby Mustangs over the years-- the 2020 GT500, the 2016 GT350R, and the 2013 GT500 are among the most notable. Each one is worthy of the Shelby moniker, now serving as a proper tribute to an automotive legend. 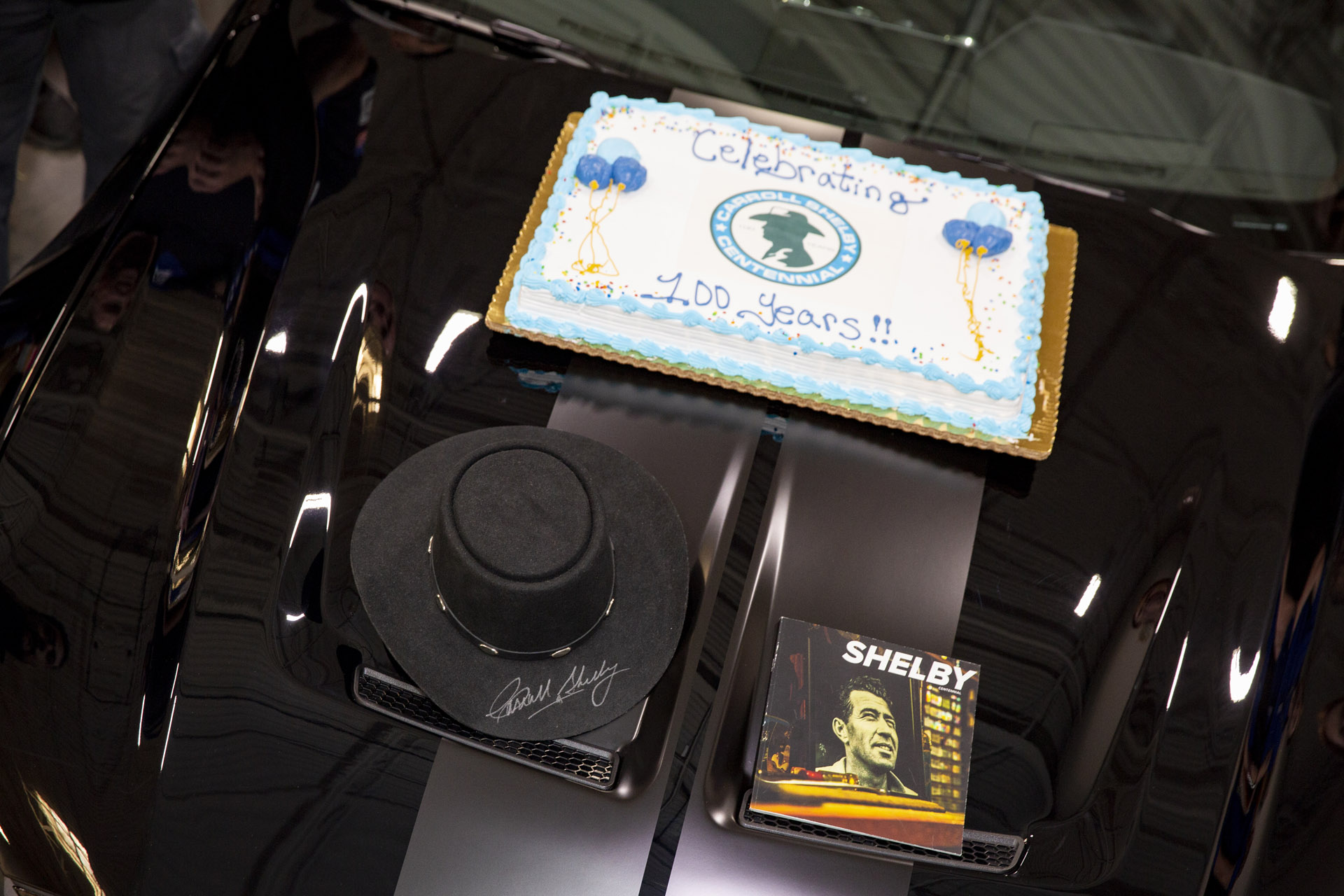