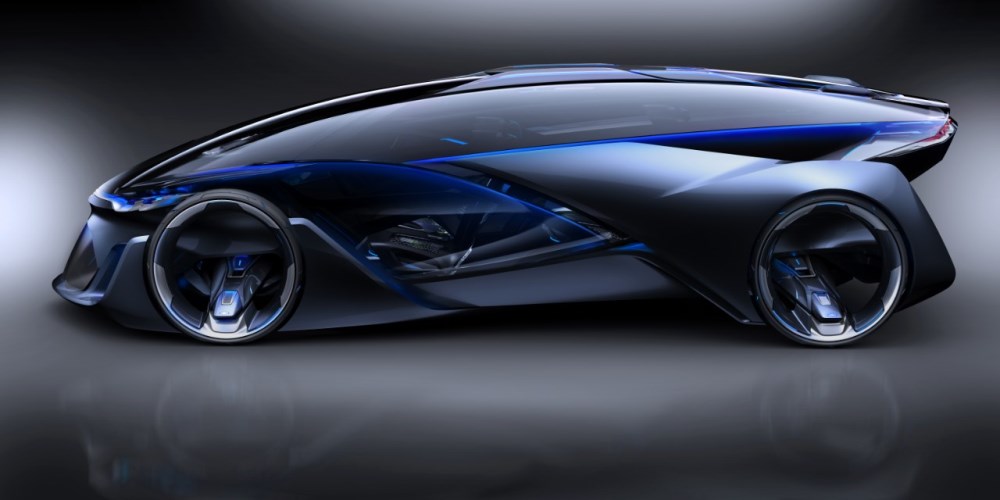 The Chevrolet-FNR made its global debut this week at Shanghai GM Gala Night as Shanghai GM celebrates the 10th Anniversary of the brand in China.

The Chevrolet-FNR is an autonomous electric concept vehicle that offers a glimpse of the future mobility. It was developed in Shanghai by GM’s Pan Asia Technical Automotive Center.

The Chevrolet-FNR comes loaded with a range of intelligent technologies which includes sensors and roof-mounted radar that map out the environment and enables driverless operation. The vehicle is also equipped with the Chevy Intelligent Assistant and iris recognition start. The Chevrolet-FNR can also map out the best route to the driver’s preferred destination. In self-driving mode, the vehicle's front seats can swivel 180 degrees to face the rear seats, creating a more intimate setting.