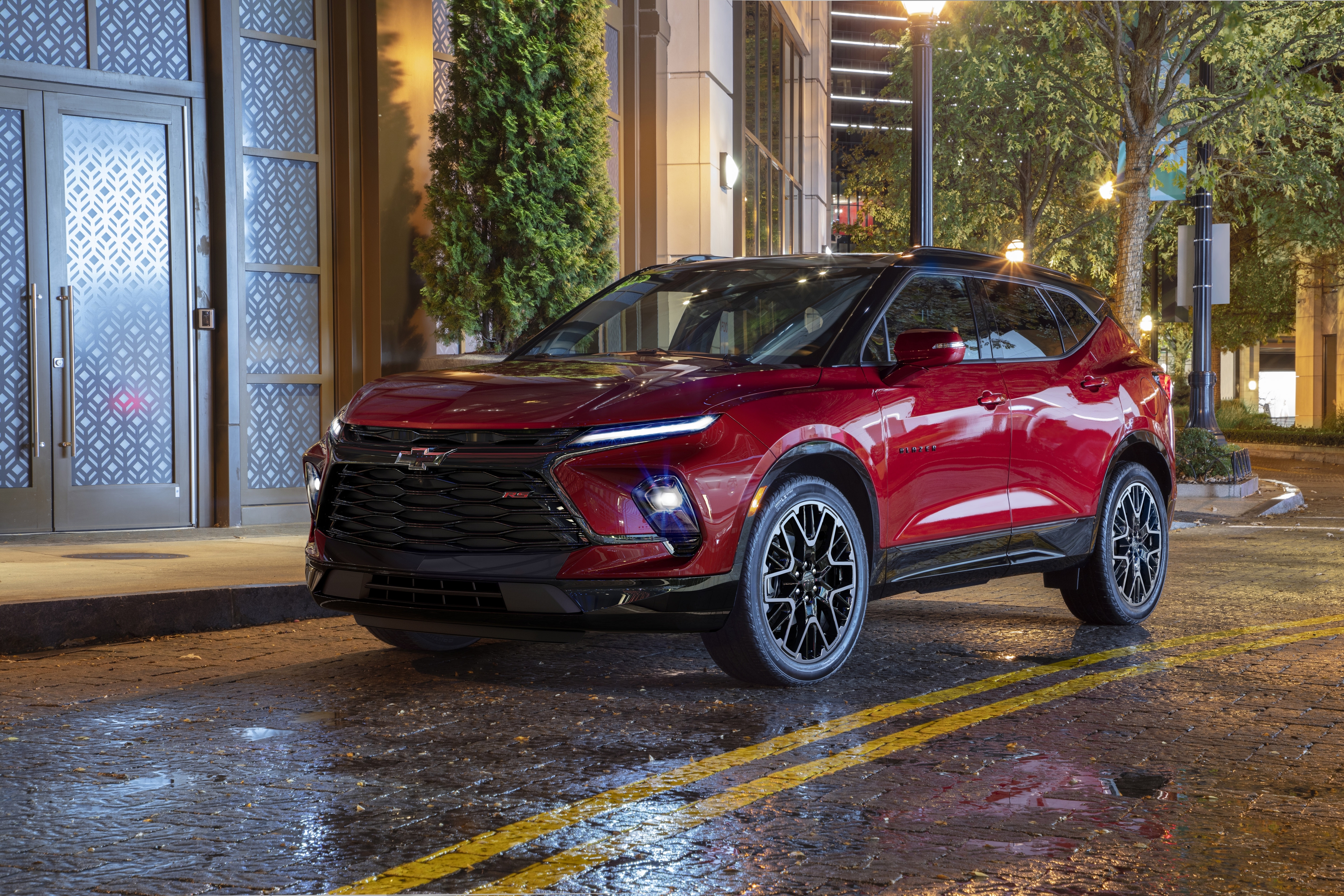 Chevrolet has released more info and a series of images of their 2023 Blazer SUV redesign, featuring a new body work, lighting, and interior amenities.

The new Blazer will be available in a variety of trims: LT ( 2LT and 3LT), RS and Premier. The LT’s and Premier models will come standard with a 2.0-liter turbocharged inline-four engine, putting out 228 horsepower. Standard on the RS and available on the 3LT and Premier is a 3.6-liter V6 engine displacing 308 horsepower. 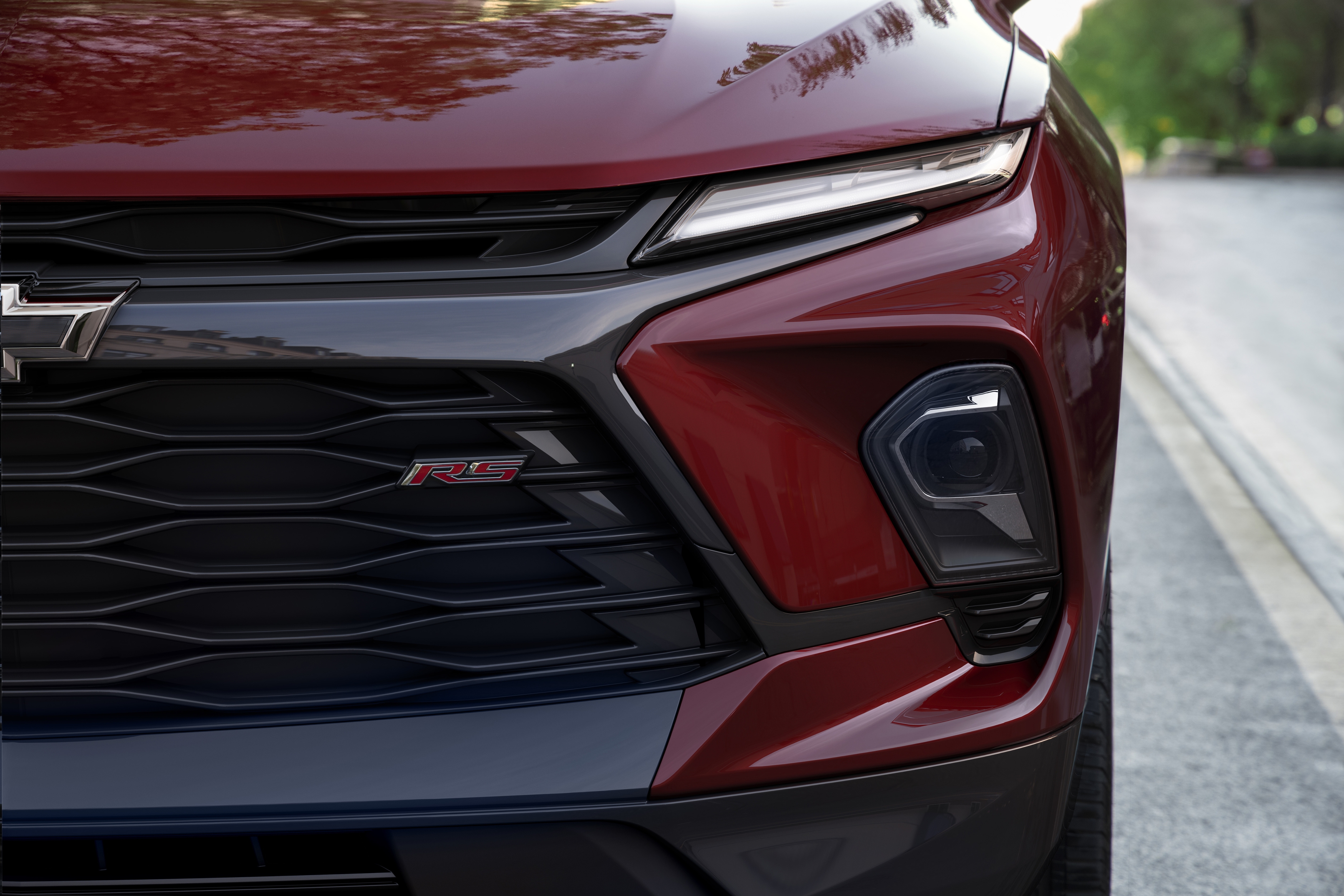 Both power plants are paired with Chevy’s 9-speed automatic transmission. All-wheel drive (AWD) is also available on the LT and Premier; however, the RS has an available Advanced AWD system with a twin-clutch setup. 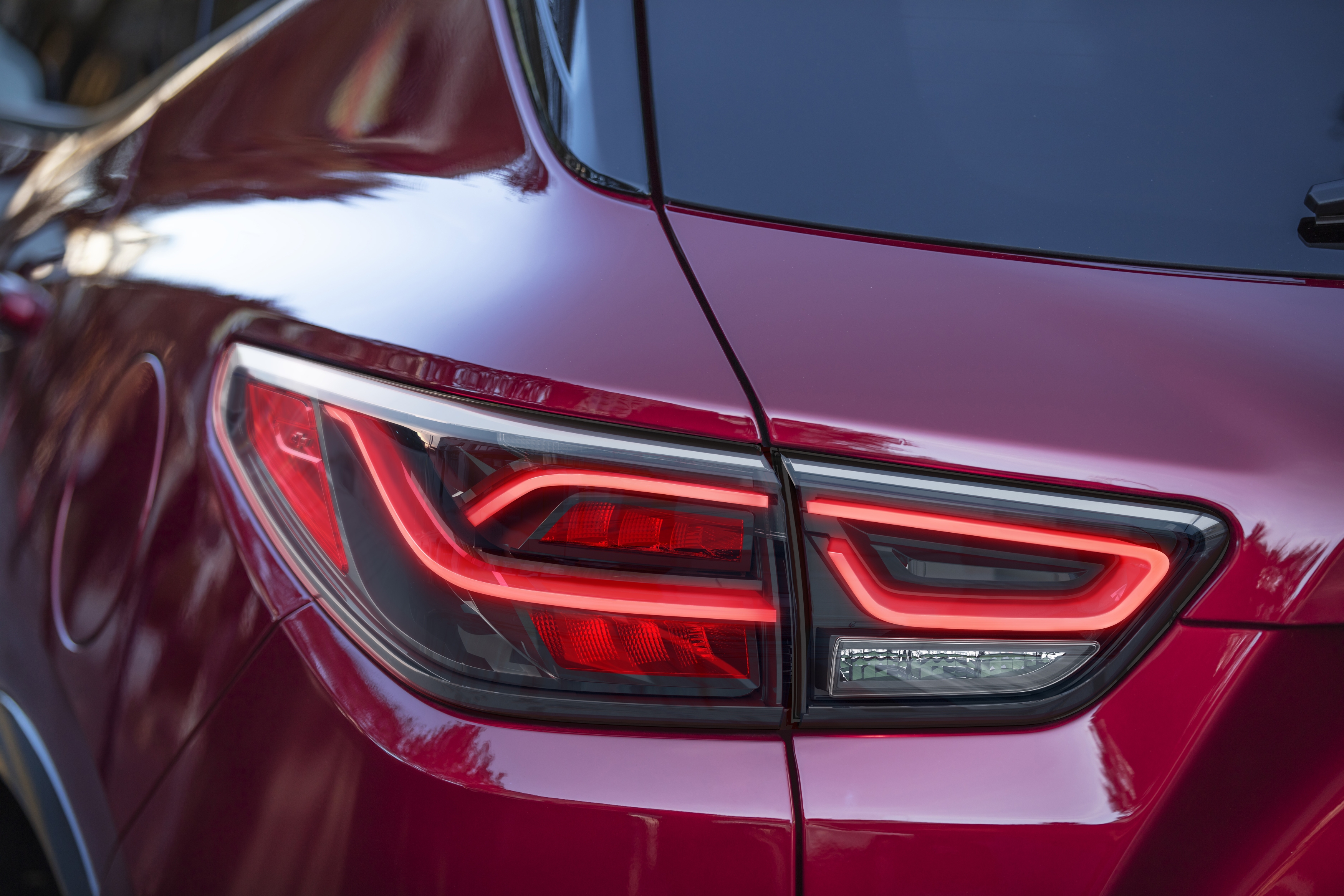 The key exterior changes on the 2023 Blazer are the redesigned front fascia and grille, along with the new LED headlamps and taillamps. Speaking of the rear, available on the 2LT and standard on the 3LT, RS and Premier is a power-programmable liftgate. The RS and Premier also include hands-free functionality. 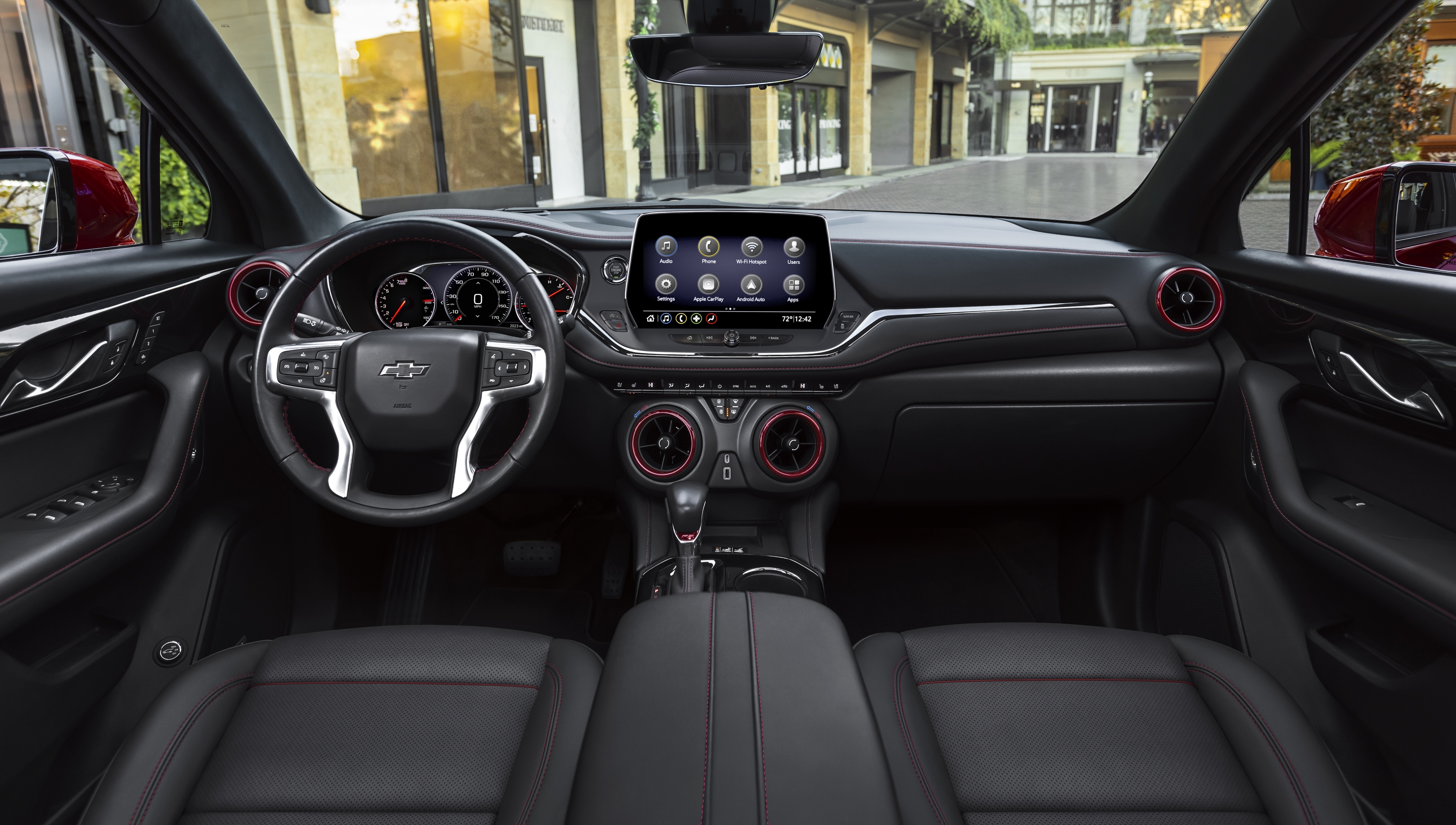 Inside, the cabin is updated with a new 10-inch diagonal infotainment touchscreen. A “Nightshift Blue” interior option is available on the RS, and wireless charging is available on either LT trim and standard on the RS and Premier; 4G LTE Wifi Hotspot is also optionable.

We’re excited to see what else this refreshed SUV has to offer, so stay tuned for more news on the 2023 Blazer on MotorWeek!