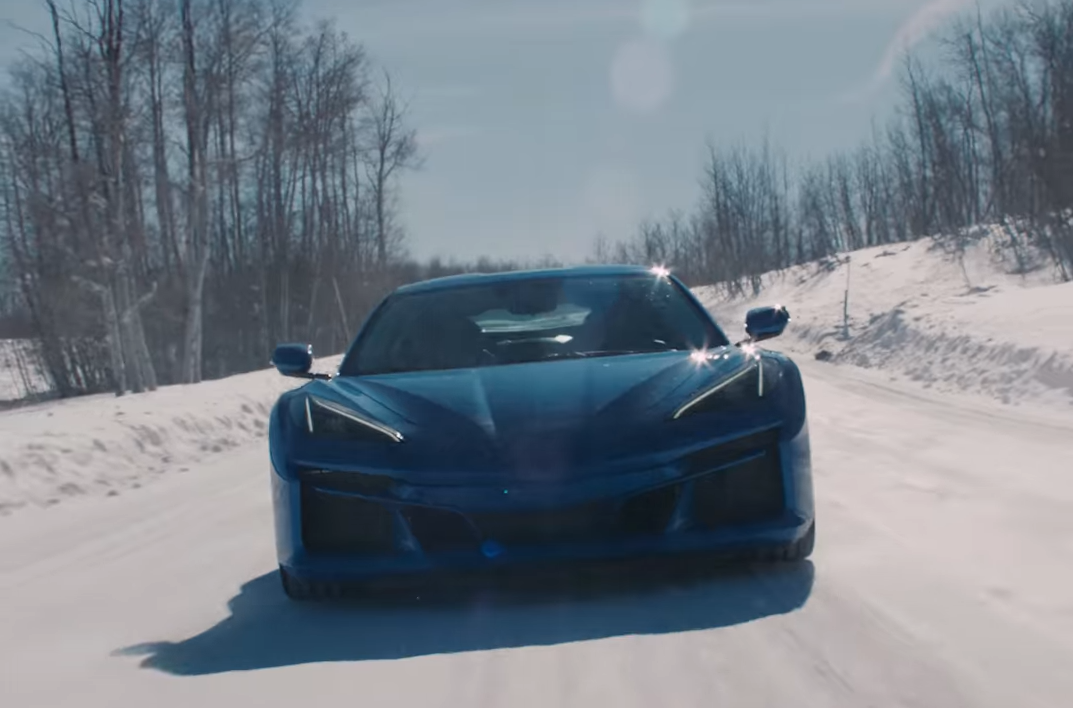 It’s been known that Chevrolet was planning on electrifying the Corvette for some time now, and the day for an official reveal is now on the books: January 17th.

A short teaser video was posted by the official Chevrolet Corvette Facebook page, giving us short glimpses of the upcoming E-Ray dashing through a snowy backroad and an empty city street. The reveal coincides with the 70th anniversary of GM’s 1953 Motorama, the first public unveiling of the Corvette. 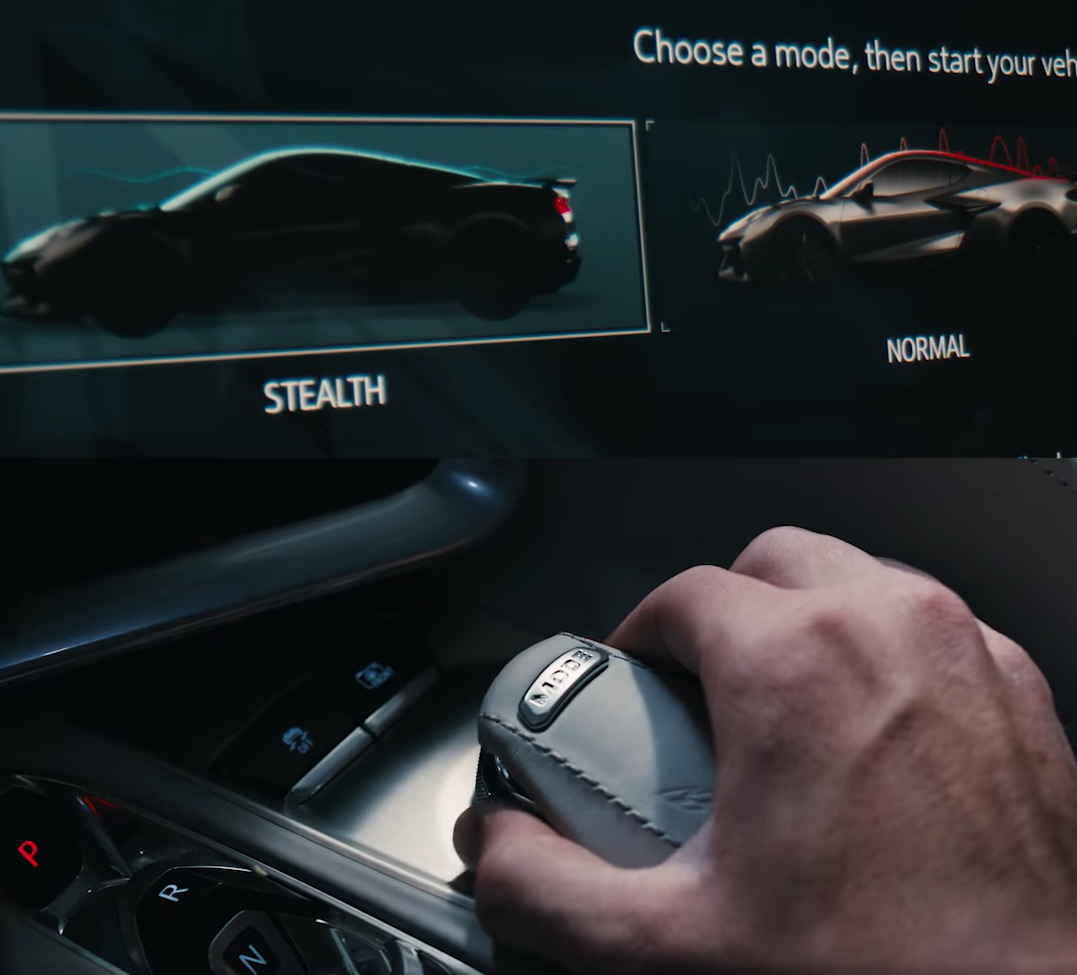 The unmistakable roar of internal combustion can be heard as the it races through the wintry countryside before the operator switches over to a new feature, “Stealth Mode,” in which the car becomes silent as it traverses the urban landscape. We suspect Stealth Mode is a way of switching over to strictly battery-power to save on both gas and decibels.

That being said, the teaser didn’t reveal any official performance figures, drivetrain configurations, etc. We’ll know soon enough, and you can read up on all the details as we cover the reveal here on MotorWeek-- stay tuned!