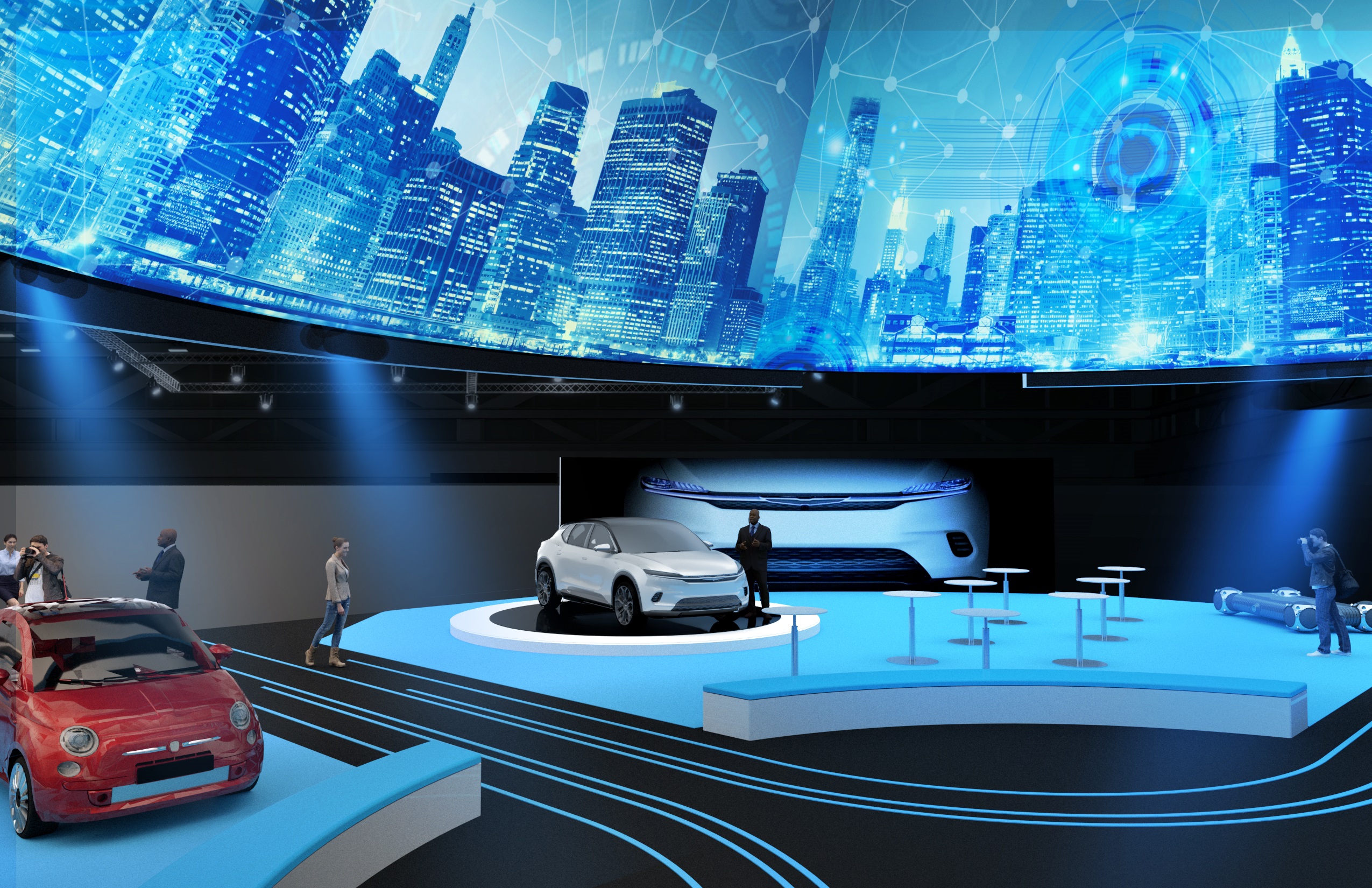 Chrysler has announced that their Airflow Concept electric SUV will be officially unveiled at the 2022 Consumer Electronics Show in Las Vegas, Nevada.

The Airflow Concept was originally previewed during the Stellantis EV Day and Software Day presentations earlier this year. While very little concrete information is known about the concept car, initial previews showed a four-door SUV with semi-swept rear pillars and a curved roof line-- not quite coupe-styled, but not as boxy as traditional utility vehicles, either.

In 2020, Chrysler showed off the Airflow Vision, which featured a much more futuristic design inside and out-- surround wheel arches, open seating, a spacious interior, and plenty of infotainment. While the latest Airflow Concept is much more reserved, it seems to mimic the overall proportions of the Vision

If the name “Airflow” sounds familiar, you may be thinking back to Chrysler’s 1934 Airflow models. Designed in a way to decrease aerodynamic drag, this stylized family of vehicles only lasted from 1934-1937.

This reveal will coincide with the announcement of Chrysler’s future electrification roadmap, to be presented by Chris Fuell, Chrysler Brand Chief Executive Officer.

The press event will take place on January 5th at 11 am, PT, and will be simultaneously streamed online.