Home » Auto News » This Just In » Chrysler’s to go All Electric by 2028; Airflow Concept Full Reveal

Chrysler’s to go All Electric by 2028; Airflow Concept Full Reveal 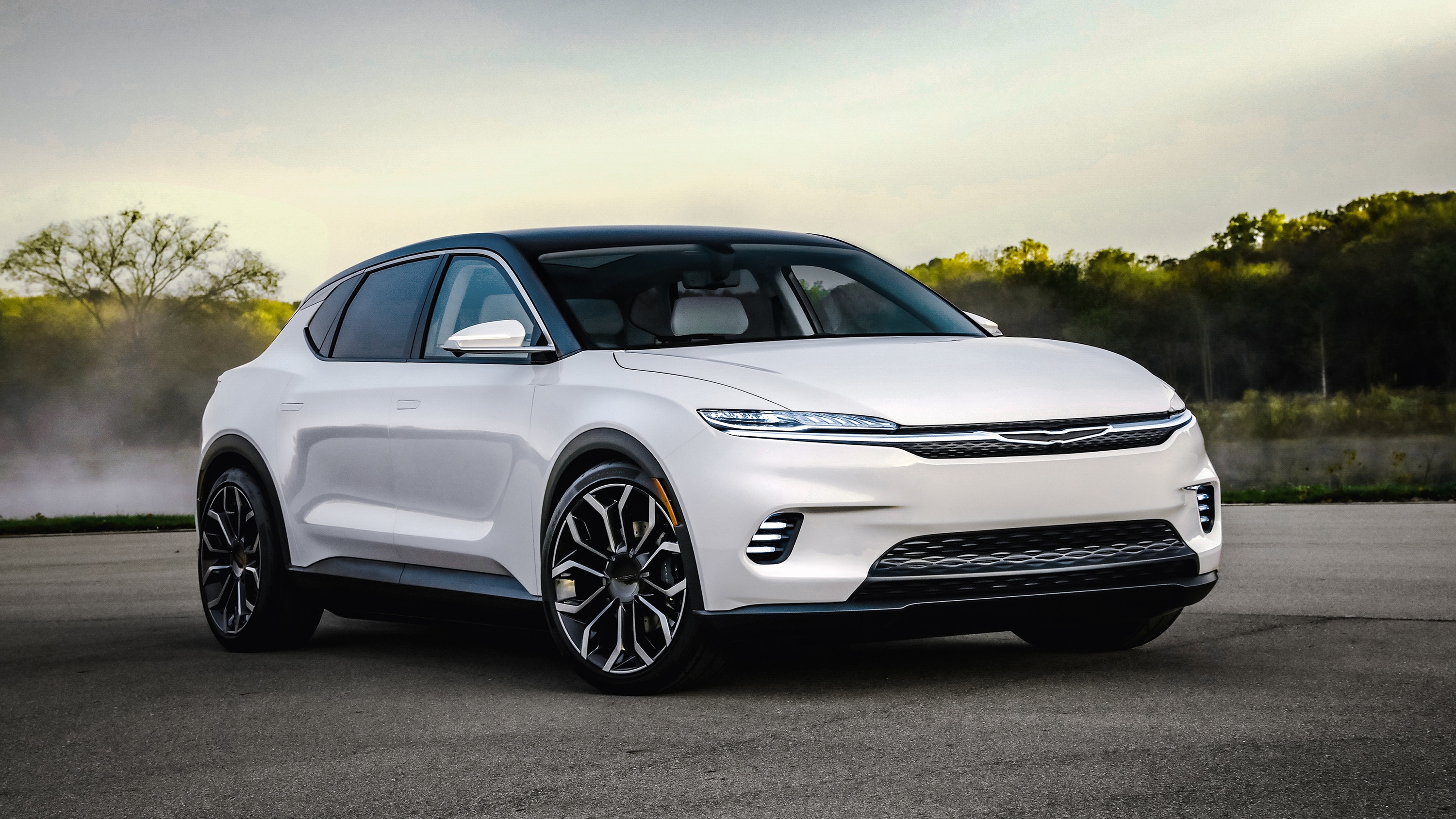 Chrysler has used the Consumer Electronics Expo (CES) to fully reveal their Airflow Concept electric SUV, while also pledging for a full battery-electric portfolio by 2028.

The first step towards this goal is the brand’s launch of their first battery-electric  vehicle (BEV) by 2025. Chrysler will be at the forefront of parent company Stellantis’ movement towards more sustainable automobiles. The Chrysler Airflow concept was offered as a preview into the future of the automaker’s lineup. 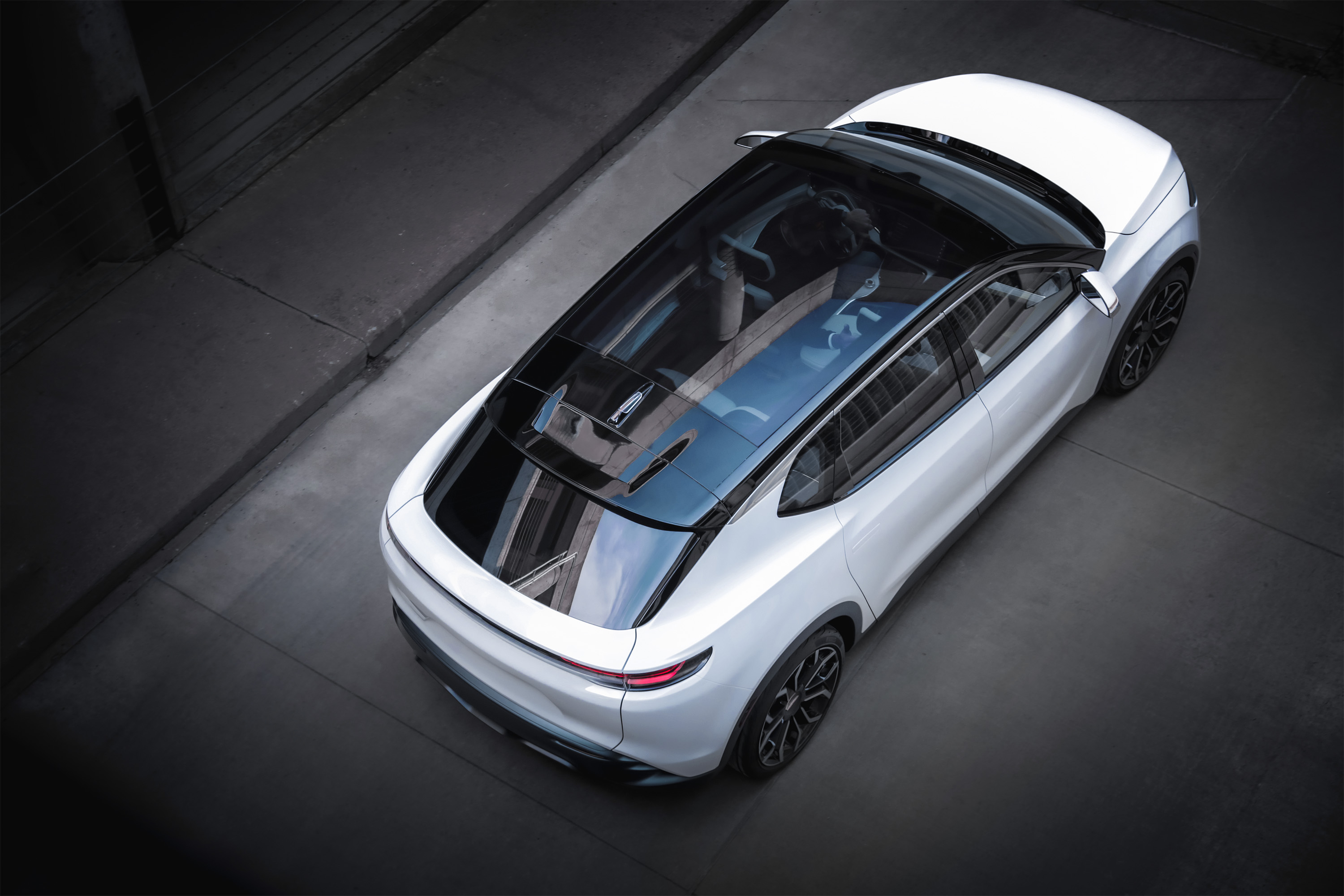 “The Chrysler Airflow Concept represents the start of the brand’s journey toward a fully electrified future,” said Ralph Gilles, chief design officer at Stellantis. “It is the result of a thoughtful synthesis of the full arsenal of Stellantis’ connected vehicle technology– inside and out.” 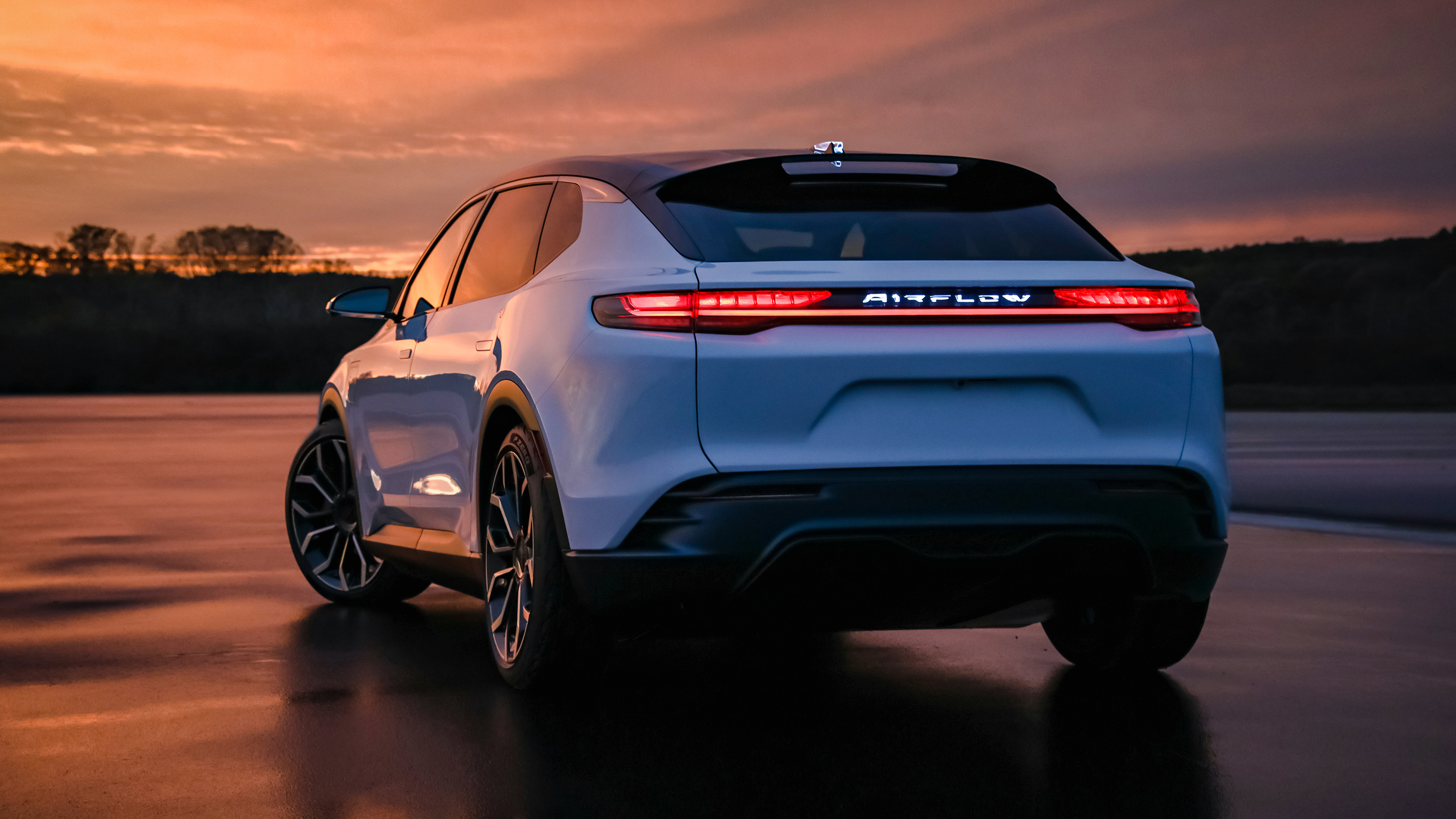 This electric vehicle is claimed to achieve between a 350 and 400 miles range with fast-charging capabilities. The vehicle’s drive systems are said to be aided by an AI system. Over-the-air updates will allow the Airflow Concept to adjust current features and add new ones as Chrysler releases them over time. One such feature, STLA AutoDrive, will offer Level 3 autonomous driving and can be upgraded over time by said updates.

The design of the Airflow Concept lives up to it's name by offering an aerodynamic appearance-- a low ride height compressed by a streamlined two-tone roof line. As an SUV, it incorporates a longer wheelbase and wider track, riding atop large 22-inch wheels. The front is spearheaded by an LED-illuminated Chrysler wing logo.

The interior of the Airflow Concept is built to be spacious, with soft touchpoints throughout. A panoramic roof is also shown, comprising a large portion of the car’s two-tone roof. Cabin materials are finished in modern, light-colored trims and panels; technology is integrated throughout the interior via infotainment panels and individual controls for climate settings.

The Chrysler Airflow Concept also follows the automaker’s recent Pacifica Hybrid, the first and only plug-in hybrid minivan. The Pacifica hybrid has been noted as the springboard to Chrysler’s electrified future.