The Dodge Never Lift plan, according to Brand CEO Tim Kuniskis, will contain at least one product or enthusiast-related announcement every quarter. During the initial rollout, four initial programs were announced.

This is planned to be an eight-week, 25-car giveaway hosted by Dodge, and will enlist the support of 25 superstars from music, sports, and automotive endeavours. Each giveaway will give a muscle-car enthusiast a chance to drive off in a new Dodge of their choosing.

For those wondering, the name “25/8” represents the “Brotherhood of Muscle,” which goes above and beyond the usual 24 hours a day and 7 days a week. Operation 25/8 will receive more details on November 12th.

According to Kuniskis, Dodge will also begin searching for a “Never Lift” ambassador to join their team, titled the “Chief Donut Maker.” More details on the position will be unveiled on January 12th, 2021; however, job perks include a $150,000 salary, unique wardrobe, “Chief Donut Maker” business cards, and a Hellcat.

The idea behind the “Power Brokers” is to create a network of dealerships capable of providing consumers with greater insight into the performance side of Dodge. Personnel at these dealerships will be able to walk customers through vehicle features, install performance upgrades while maintaining a factory warranty, and even host driving and test drive clinics for enthusiasts. 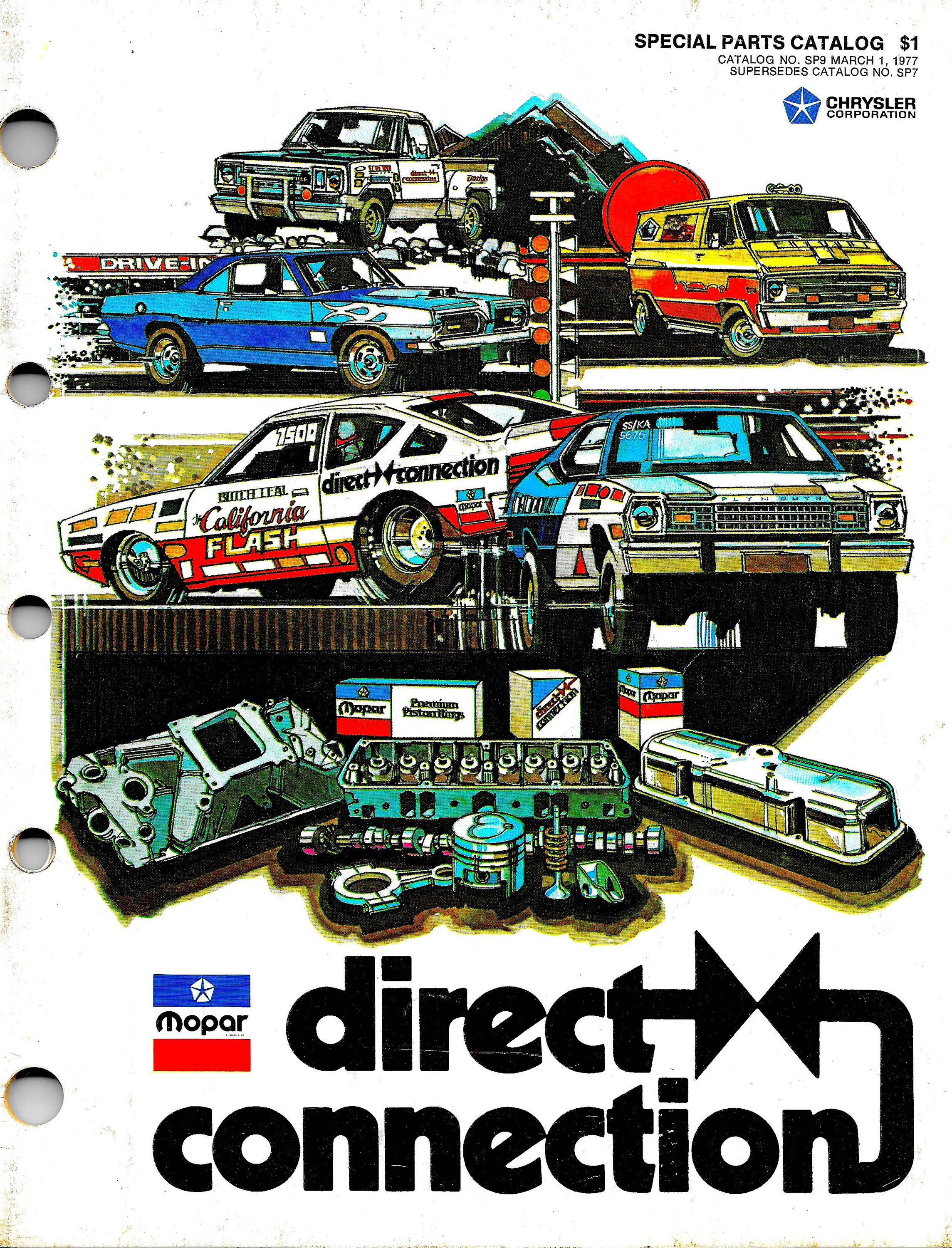 MOPAR diehards may recognize the name, but a new generation of enthusiasts will come to know Direct Connection as the brand’s source of specialized parts as Dodge revives the name. These factory-backed parts will be available through Dodge Power Brokers. The revival is set to launch with a full line of factory-tuned parts. 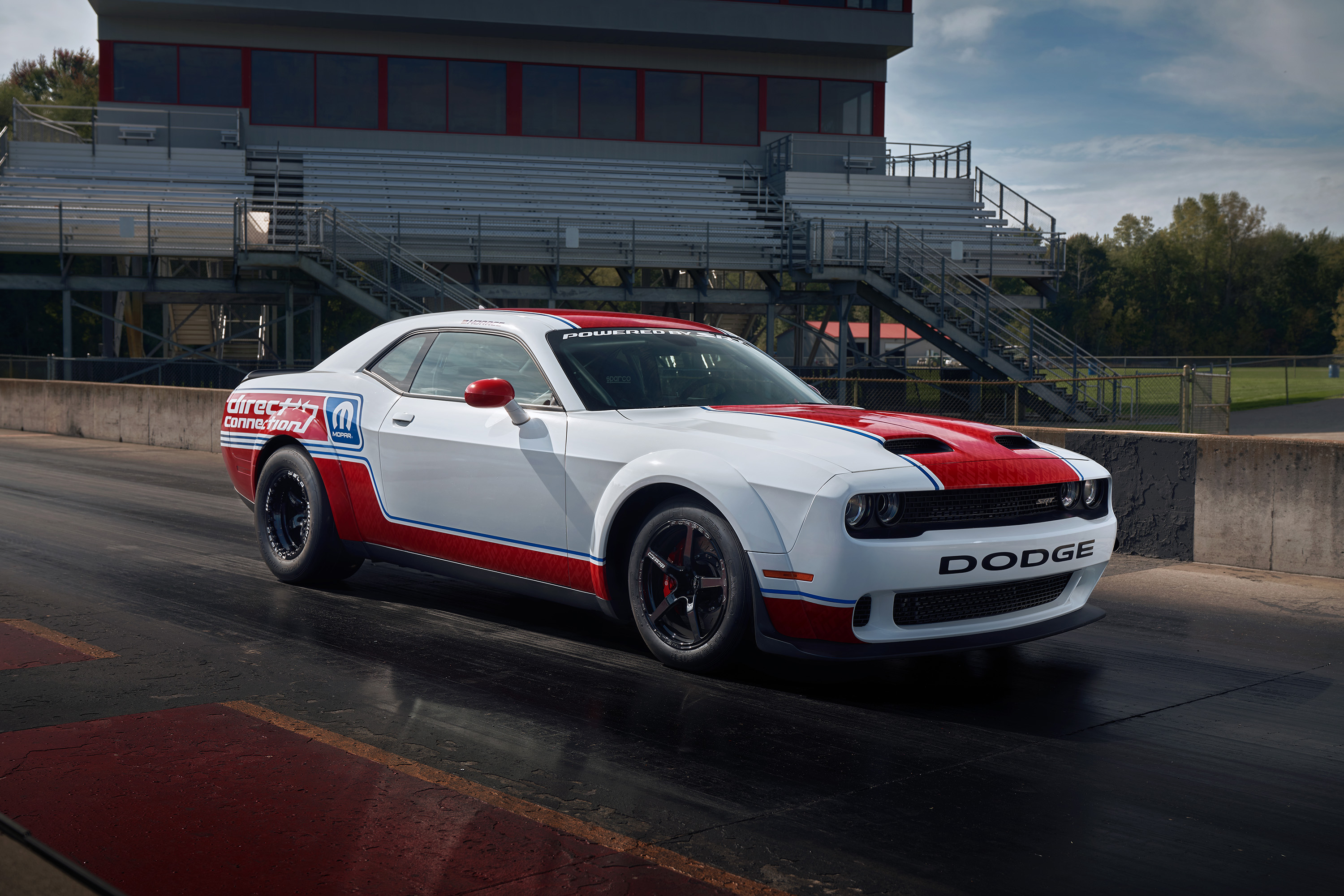 When it comes to speed, the Street and Racing Technology (SRT) division at Dodge has always had a hand in the brand’s top offerings. For consumers looking for horsepower on tap from the factory, Dodge plans to offer SRT versions of every version across their lineup, including the Dodge Challenger SRT Super Stock with 807-horsepower and the Dodge Charger SRT Redeye, with 797-horsepower making it the world’s most powerful mass-produced sedan.