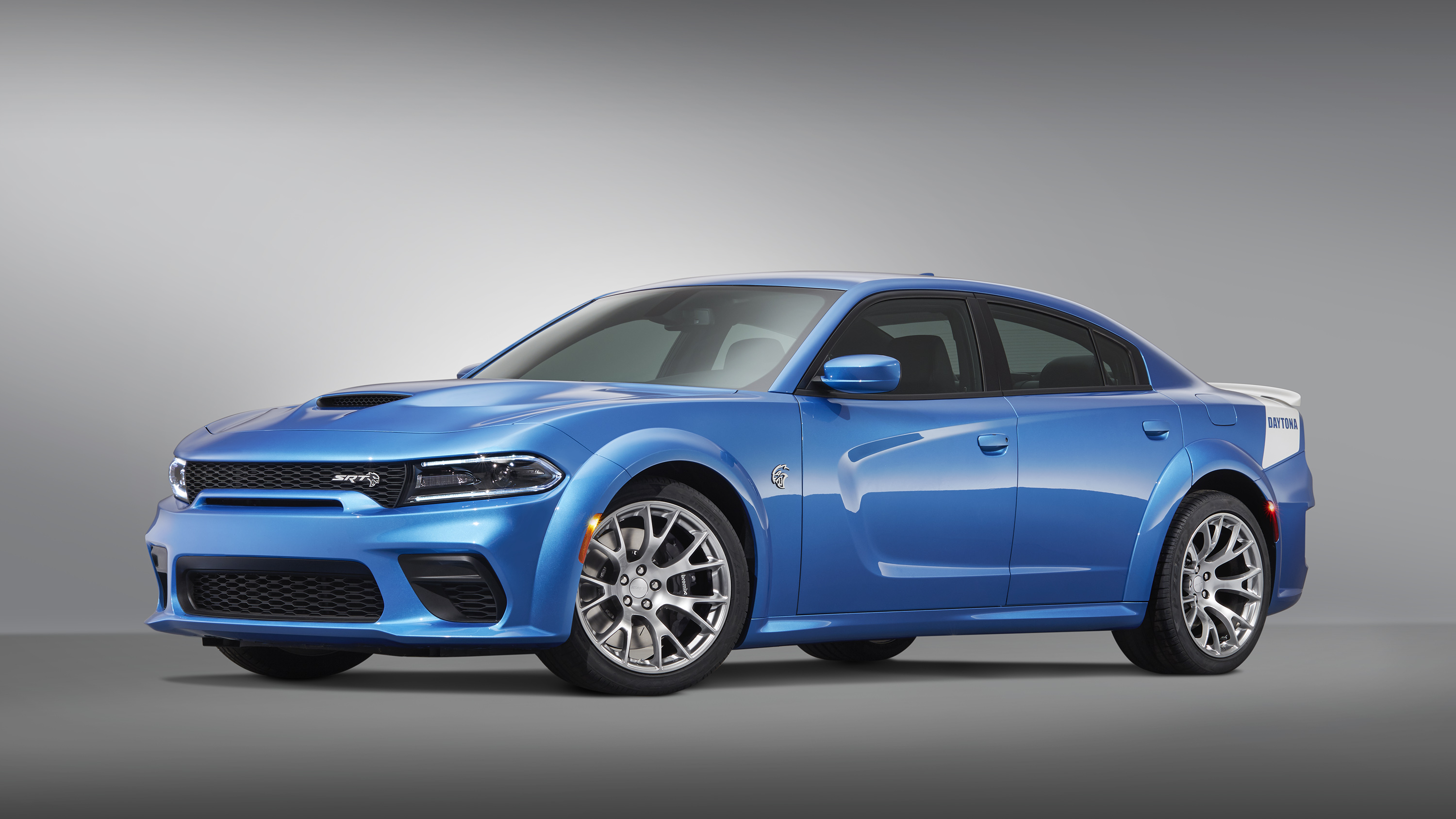 Dodge is continuing to push the boundaries of traditional American muscle car performance, introducing the most powerful Charger ever, the 717-horsepower 2020 Dodge Charger SRT Hellcat Widebody Daytona 50th Anniversary Edition. It raises the performance bar even higher with the most powerful and fastest mass-produced sedan in the world. Fifty years ago, Dodge launched the infamous Dodge Charger Daytona model with its huge wing and massive nose specifically designed to dominate in NASCAR racing. The Daytona prototype was the first car to break 200 miles per hour average lap speed and set a record that stood for 17 years. Coveted by collectors ever since, only 501 copies of the 1969 model were produced, the minimum number required to qualify for use on the NASCAR circuit. Now, Dodge salutes its high horsepower heritage with the new 717-horsepower 2020 Dodge Charger Daytona 50th Anniversary Edition. Its design, attitude and the limited-production numbers all pay tribute to the original record-setting Daytona. A unique “Daytona” decklid, rear-quarter decal with matching spoiler and Daytona-exclusive B5 Blue paint are throwbacks to the original. Like the legendary 1969 Daytona, production of the Daytona 50th Anniversary Edition is limited to 501 units. Dealer orders for 2020 Dodge Charger models, including Daytona 50th Anniversary Edition, open in fall 2019; vehicles will start arriving in Dodge//SRT dealerships in early 2020. 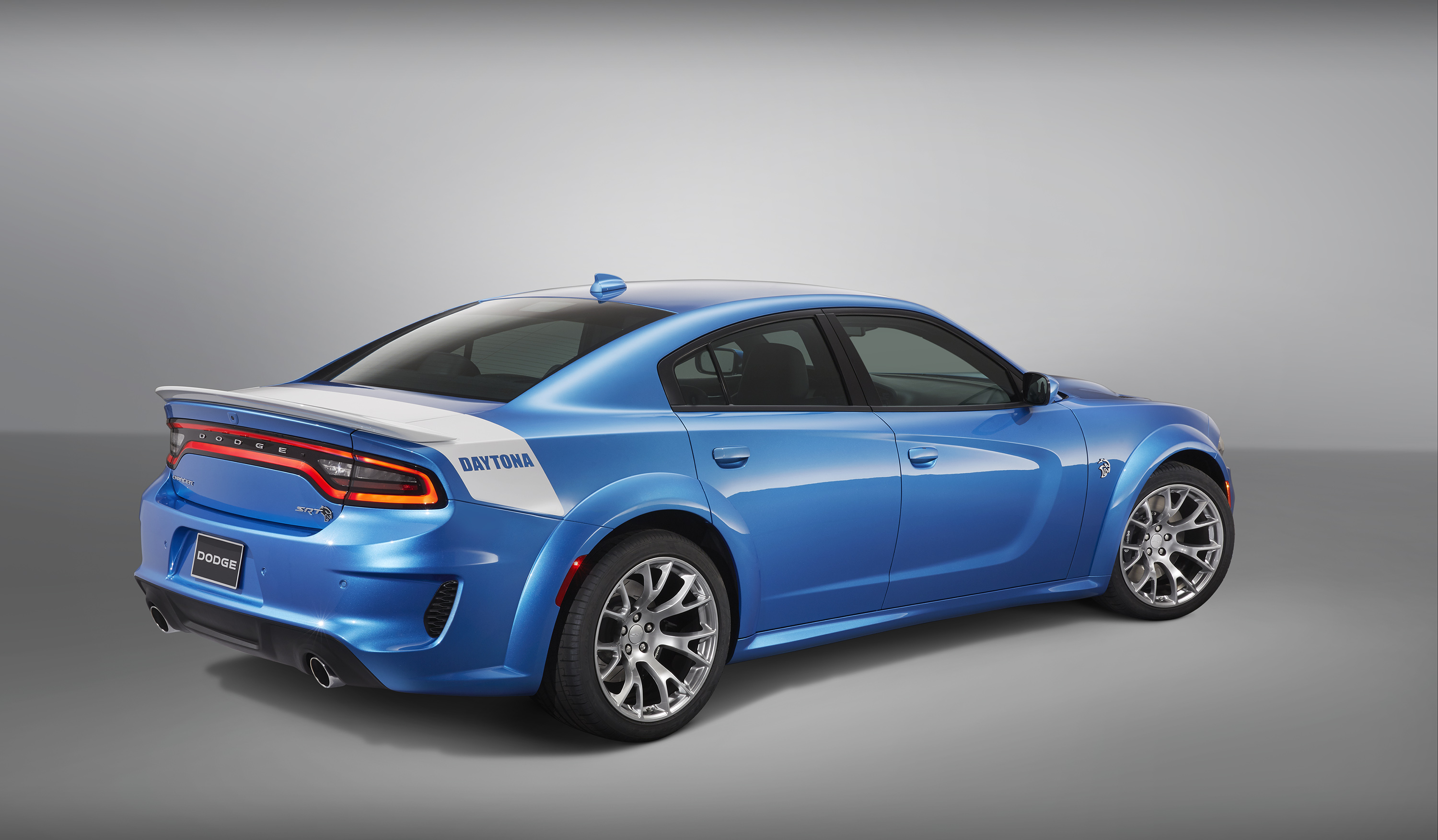 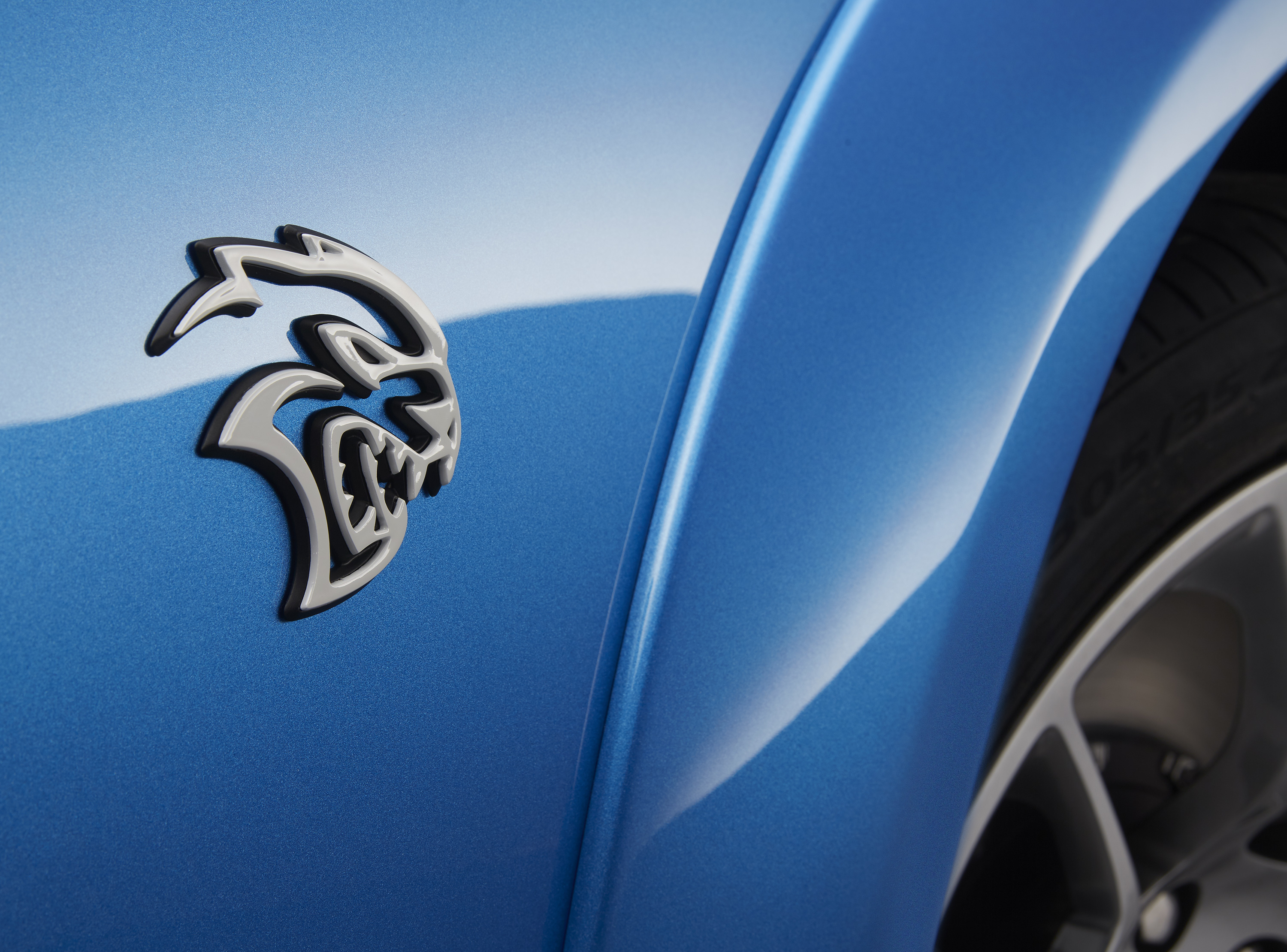