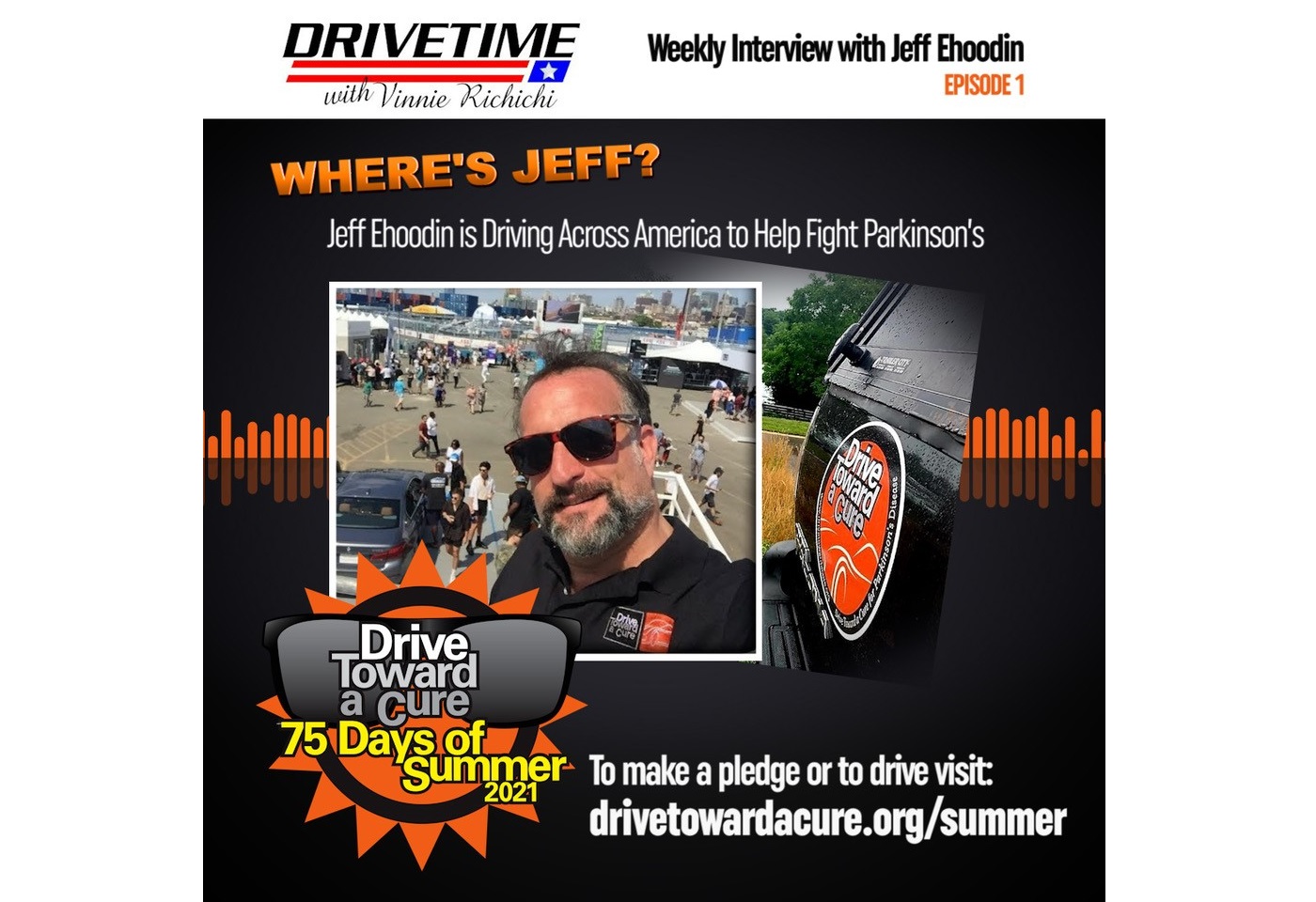 National non-profit Foundation Drive Toward a Cure successfully concluded its second year of seasonal fundraising through its annual 75 Days of Summer program.  More than $25,000 was raised by sponsor support and entrants nationwide participating in their own individual driving experiences, and with their own fundraising pages, while boosting awareness for Parkinson’s Disease.  More than 50,000 collective miles were driven throughout the country and recorded by registrants and media who tracked their mileage during the program, which ran from the first day of Summer to Labor Day.

According to Deb Pollack, founder of Drive Toward a Cure, the national fundraising effort originally began when the COVID-19 situation required limitations during 2020 for group drives and events, yet her Foundation encouraged individuals to still get out and drive.  “We offered the program as a social media fundraising campaign, and after much success last year, and ongoing pandemic precautions through 2021, people were even more inspired to participate, compete and spread awareness for an often-overlooked challenge.” 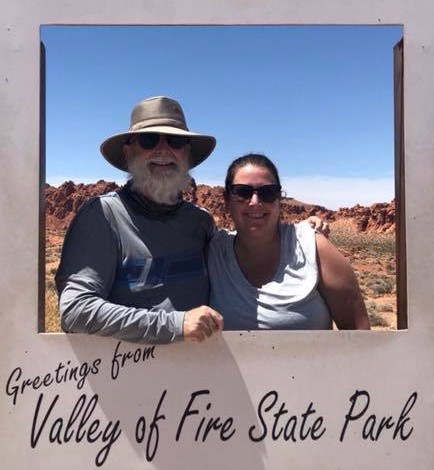 Throughout the summer, sponsored prizes were awarded during weekly random drawings for active entrants. Grand Prizes within the categories of ‘most miles driven,’ ‘most money raised,’ ‘social media creativity,’ and a special media prize for ‘creativity in fundraising’ will be awarded this week noting that each winner demonstrated outstanding effort within each group, while making every mile count.