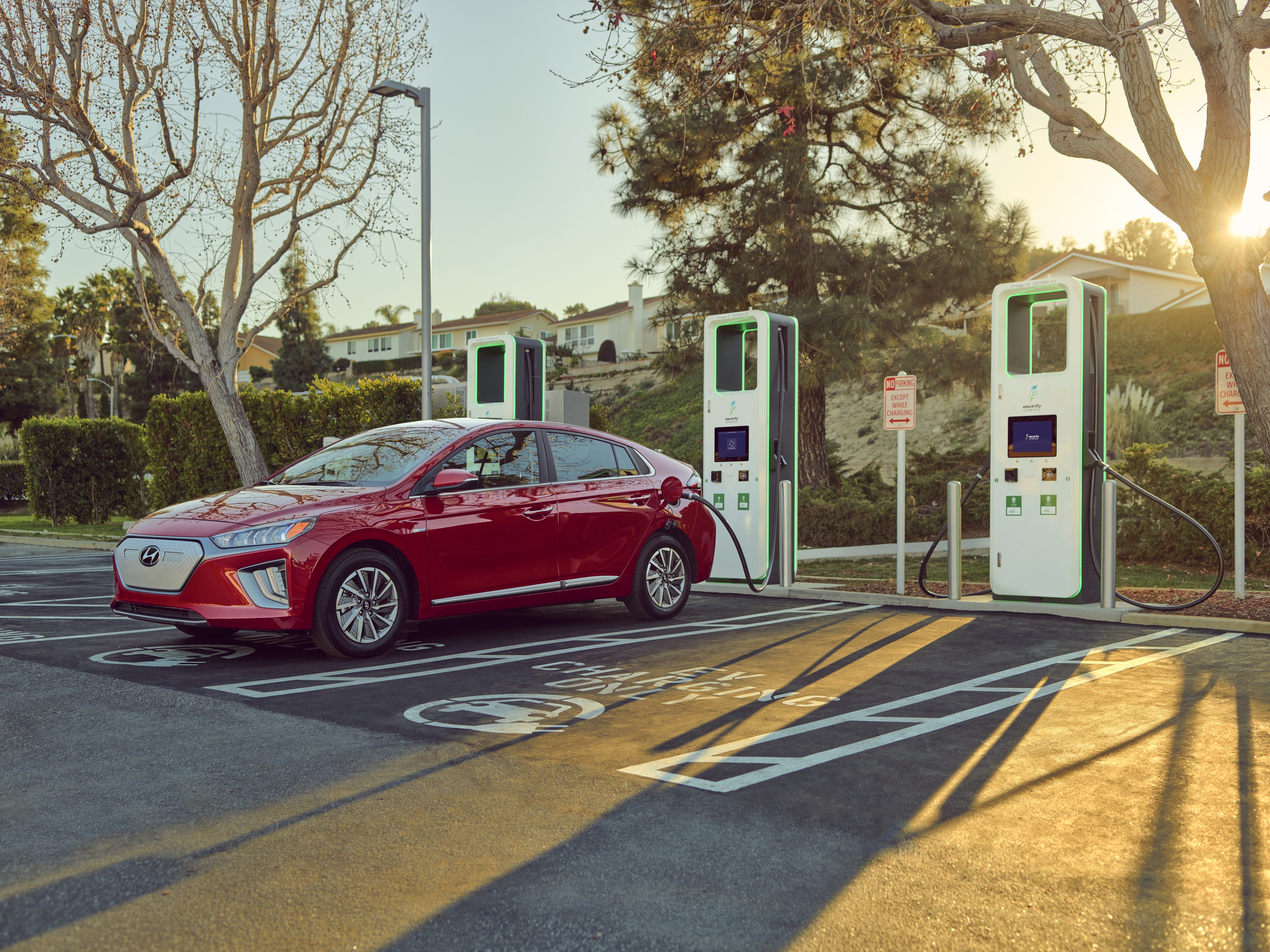 The Environmental Protection Agency (EPA) is in the final stages of creating new vehicle emissions standards, projected to be stricter than previous administrations.

New vehicle emissions requirements are expected to take effect for vehicles starting in the 2023 model year, aiming for a 28.3 percent reduction of pollution through 2026. More aggressive than previously outlined, the new rules would push towards a fleet average of 40 miles per gallon; compared to the EPA’s previously recommended 38 mpg and former President Donald Trump’s 32 mpg.

The result of these changes is expected to be 3.1 billion tons of avoided CO2 emissions through 2050.

“Automakers are in a strong position to meet these final standards,” the EPA said. “The program includes averaging, credit banking and trading provisions to aid the industry in meeting standards through a multiyear planning process.”

The new EPA standards are expected to push automakers more towards hybrids and electric vehicles (EVs). Previously, President Biden expressed interest in having 50 percent of all new vehicles sold to be either EV or plug-in hybrid by the end of the decade.

In tandem with these restrictions, the EPA said it would continue to reward automakers for technologies that make vehicles more fuel efficient, even if these advances aren’t projected by emissions testing.