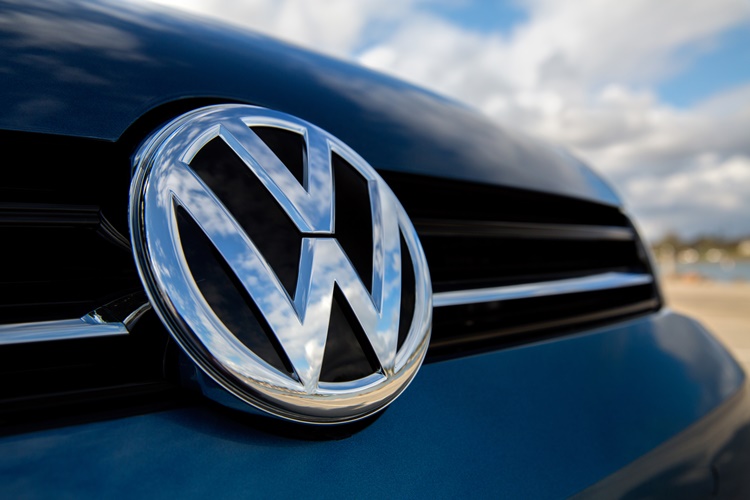 The Environmental Protection Agency (EPA) has issued a second notice of violation of the Clean Air Act to Volkswagen Group.  The EPA alleges that VW developed and installed a defeat device in certain VW, Audi and Porsche vehicles equipped with 3.0 liter engines for model years 2014 through 2016. This notice is following the September 18th violation issued for 2.0 liter engines. On September 25th the EPA initiated testing of all 2015 and 2016 light duty diesel models available in the U.S using updated testing procedures specifically designed to detect potential defeat devices. That testing led directly to the alleged violations, which covers approximately 10,000 VW, Audi, and Porsche diesel passenger vehicles sold in the U.S.

“VW has once again failed its obligation to comply with the law that protects clean air for all Americans,” said Cynthia Giles, Assistant Administrator for the Office for EPA’s Enforcement and Compliance Assurance. “All companies should be playing by the same rules. EPA, with our state, and federal partners, will continue to investigate these serious matters, to secure the benefits of the Clean Air Act, ensure a level playing field for responsible businesses, and to ensure consumers get the environmental performance they expect.”