Fiat Chrysler Automobiles announced late yesterday that they would be investing more than $1 billion to retool and revamp their Belvidere Assembly Plant in Illinois, and their Toledo Assembly Complex in Ohio.

The remaining $700 million will go to the Toledo Assembly Complex to gear up for production of the next generation Jeep Wrangler, and other future products yet to be announced.

FCA estimates around 1,000 new jobs will be added. 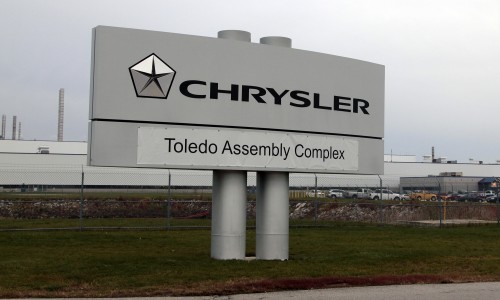 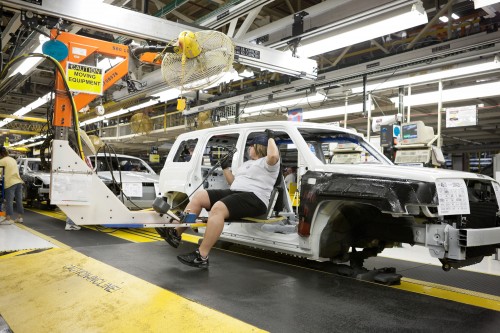