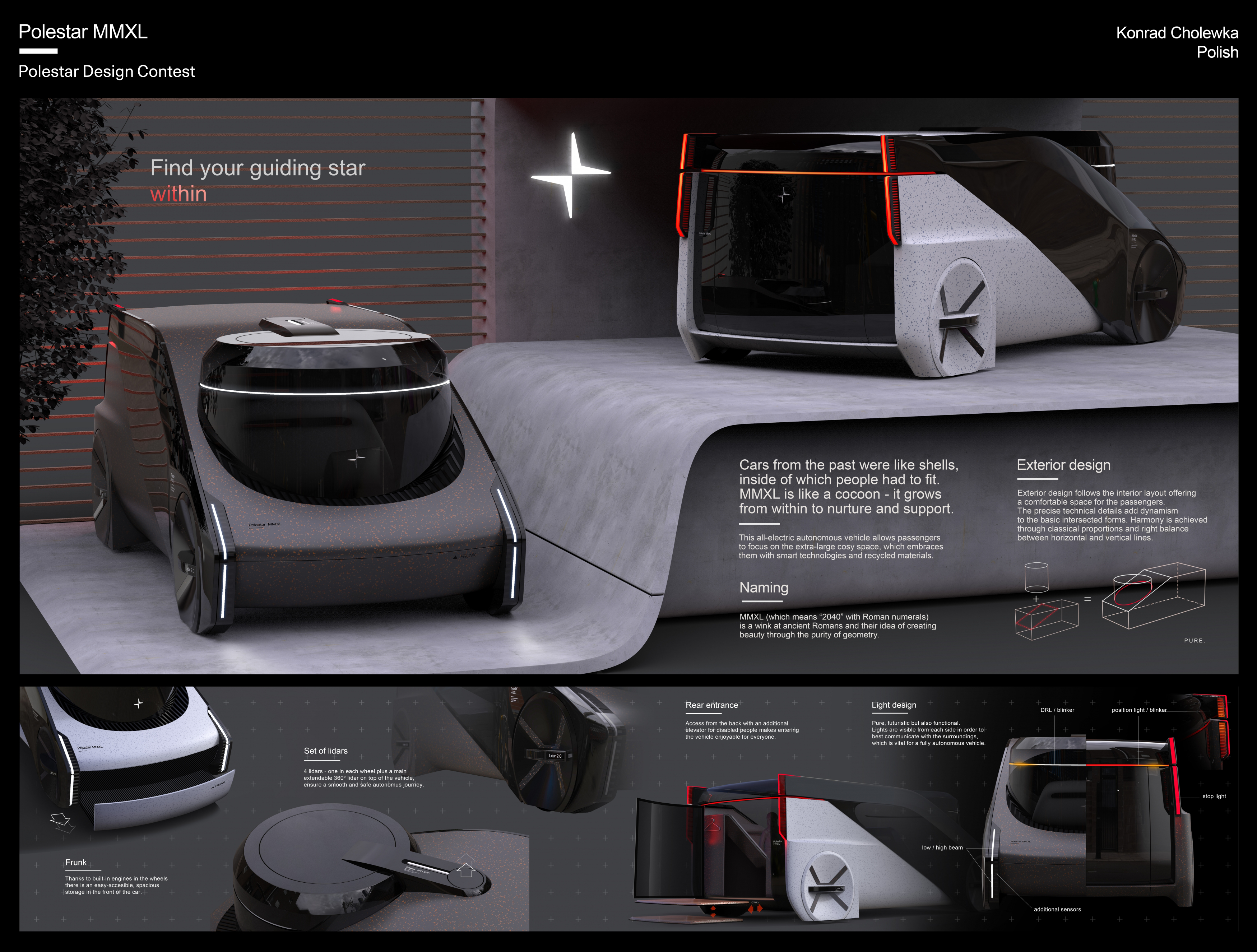 The winners of Polestar’s first annual Design Contest have been chosen. Their designs will soon embark on a global exhibition, being displayed virtually and in Polestar Spaces around the world. The Polestar Design Contest invited both professional and student designers to create a vision of future mobility with the theme of “purity”. They were asked to present a new Polestar, not necessarily an automobile, that exhibits a vision of Polestar's evolution in the year 2040 that follows the Polestar design philosophy.

Winner of the professional category is Konrad Cholewka from Poland with his “Polestar MMXL” design – an inclusive, autonomous pod with a flexible interior design, pure in its combination of two geometric shapes. 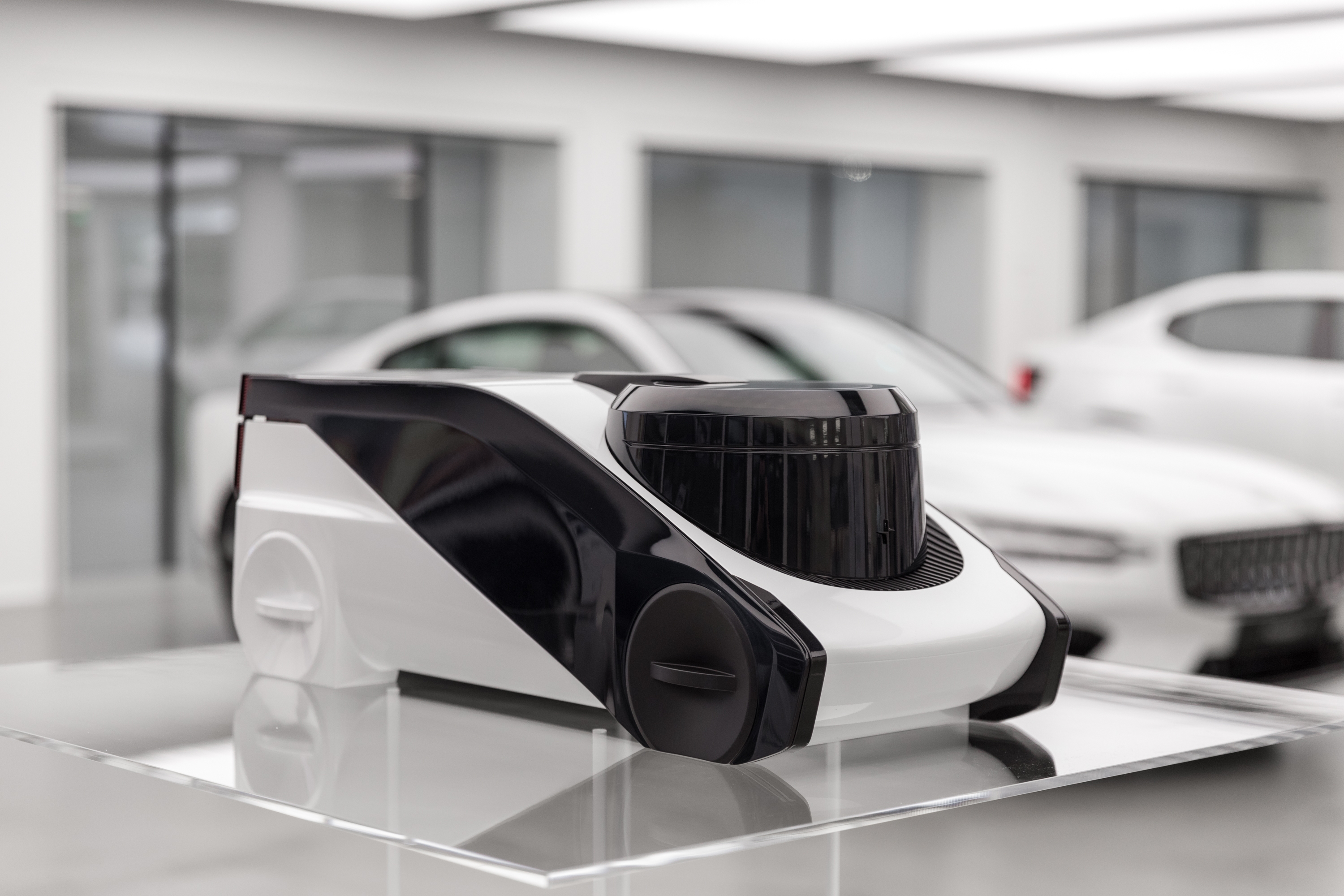 The student category has been won by Siddhesh Bhogale from India with his “Polestar 40” design – an airship that looks ahead 20 years by combining Polestar design with a 21st century aviation approach. 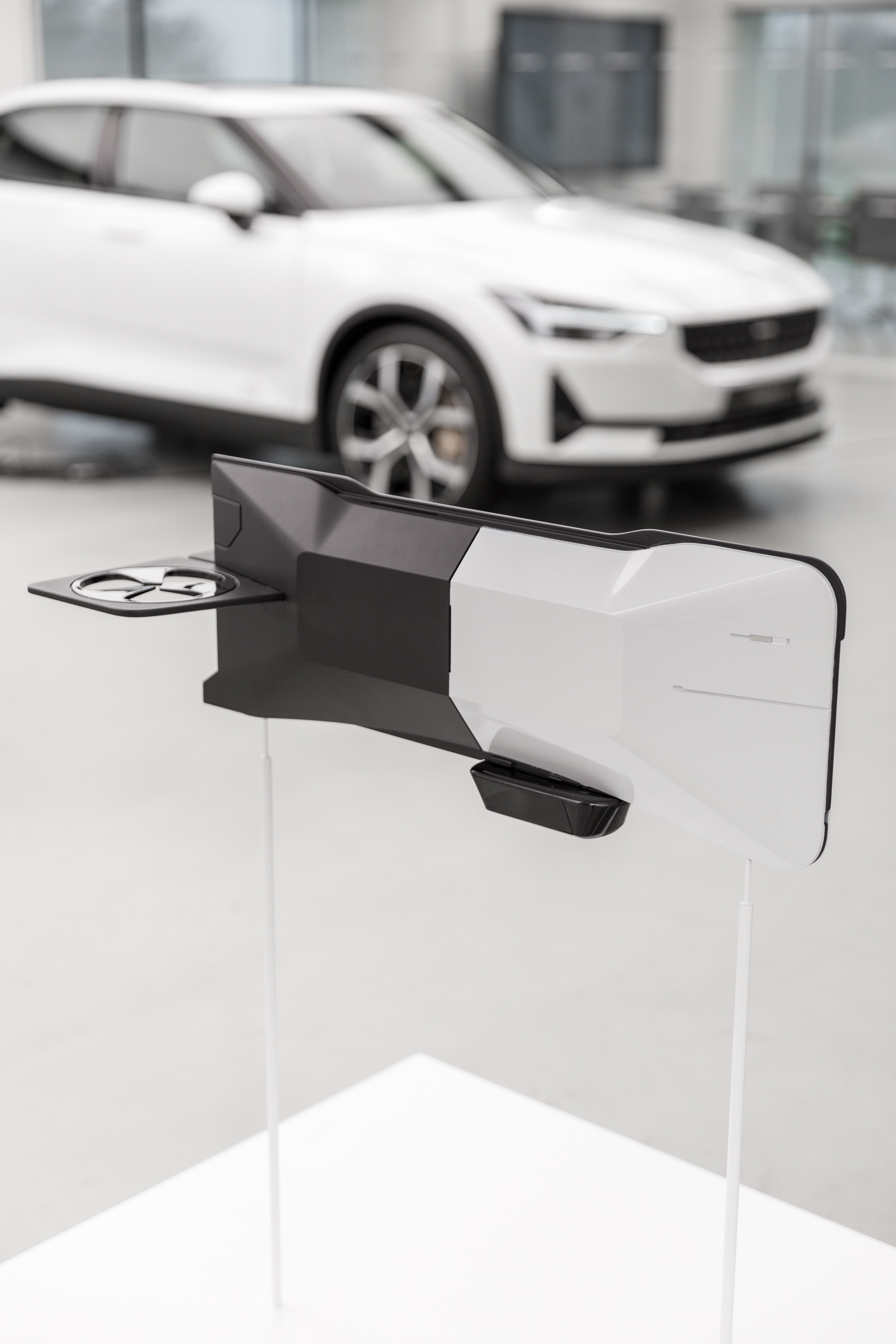 An honourable mention goes to Arthur Martins from Brazil for his “Spänning” electric yacht, the design of which shows the potential for an electric cruiser that offers a true alternative to conventional craft. 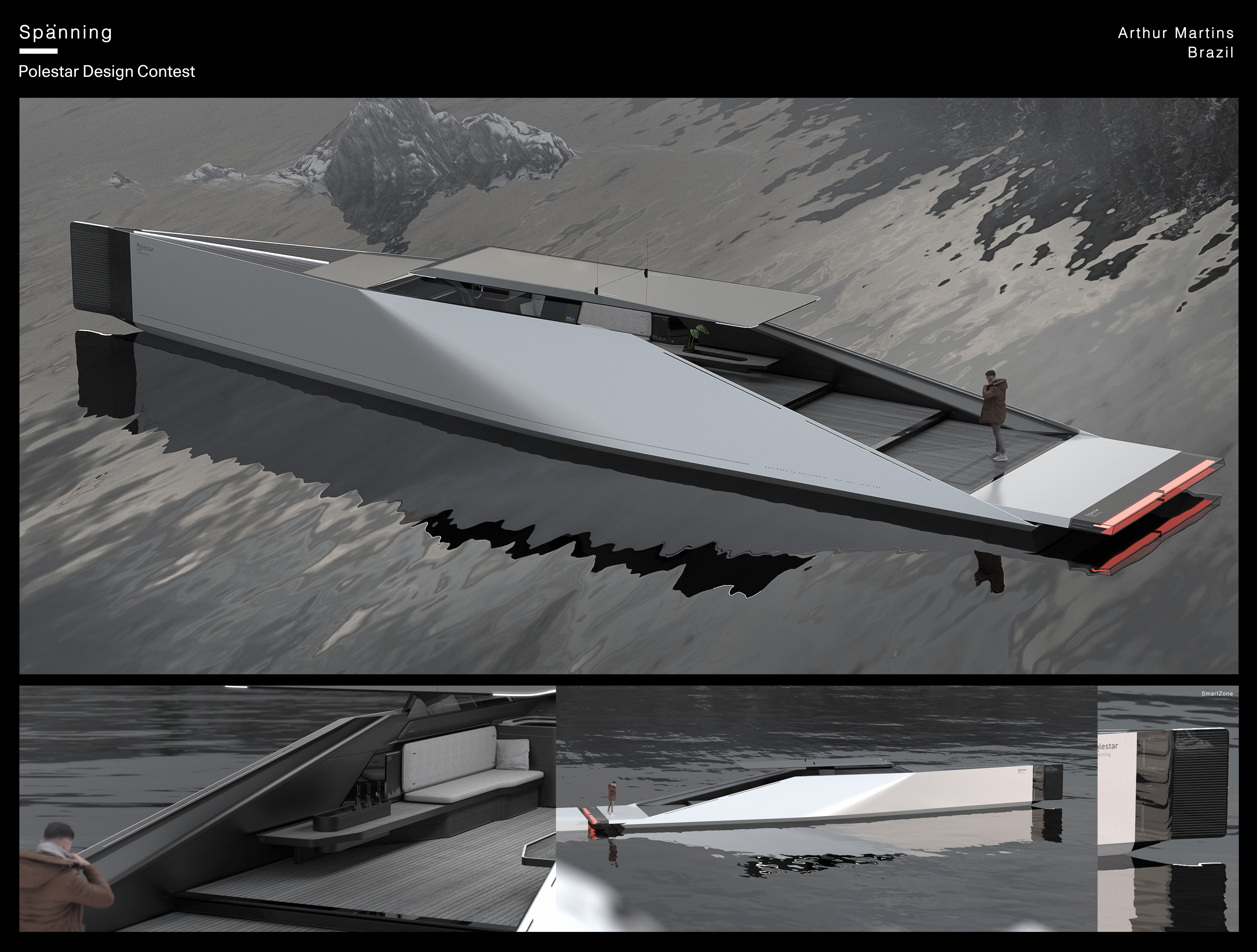 “We received an overwhelming amount of enthusiastic attention from inspired designers all over the world,” says Juan-Pablo Bernal, Senior Design Manager for Polestar. “The designers produced very high-quality material, and we saw a very consistent expression of the Polestar design language.”

Entrants first submitted sketches, which were assessed by Polestar’s design department. The 13 finalists were then invited to remote coaching and guidance from Juan Pablo Bernal and Maximilian Missoni, Polestar’s Head of Design, where they were given expert advice and insight into the world of automotive design. The final phase involved the shortlisted finalists creating fully realised digital models of their concepts which were then judged by the designer panel.

“It was both inspirational and humbling to interact with so much emerging and experienced talent. The designs we saw evolve from creative sketches to 3D models show that the design world is a melting pot of exceptional individuals. We look forward to seeing these designers moving on to great things during their promising careers,” comments Maximilian Missoni.

The winning designs will now be brought to life as 1:5 scale models and first shown in a virtual exhibition before beginning a global tour in Polestar’s launch markets. They will appear at Polestar Spaces in China, Europe and North America.