First Glimpse of the Polestar 3 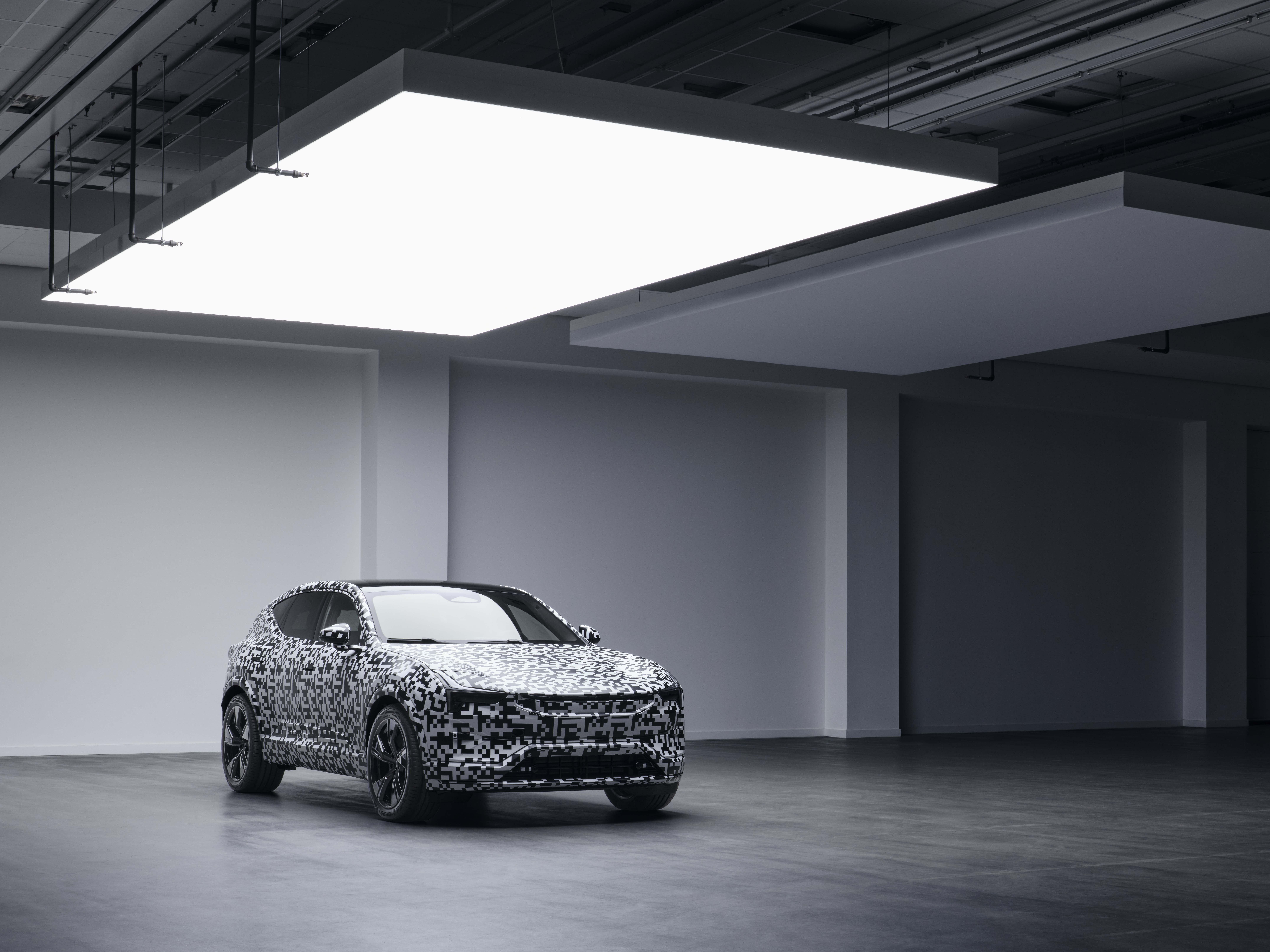 Polestar has released a second teaser image for their upcoming Polestar 3 electric SUV, set to launch in 2022.

The Polestar 3 will be an all-electric premium performance SUV, but little has been announced regarding it's powertrain, EV range and interior accommodations. The lone teaser image shows a Polestar 3 wrapped in digitized camouflage; however, the general proportions of the vehicle are easily seen.

This will be the brand’s first SUV, following the success of the Polestar 1 and 2-- an electrified coupe and luxury sedan respectively. This move may be explained by the popularity of performance SUVs in the states, along with Volvo and other manufacturer’s commitments to electrification.

“We will build in America for Americans,” said Thomas Ingenlath, Polestar CEO. “Polestar 3 is planned to be launched in 2022 as a premium electric performance SUV that will define the look of SUVs in the electric age.”

The Polestar 3 is slated to be the brand’s first vehicle to be built in the United States, at the Volvo plant in Charleston, South Carolina. Polestar was founded by Volvo Cars and Geely Holding in 2017; while acting as a standalone brand, this partnership allows Polestar to collaborate with Volvo proper in order to capitalize on their advanced vehicle safety features and manufacturing processes.

We’ll have more news on the Polestar 3 as it’s announced, so stay plugged in right here on MotorWeek!