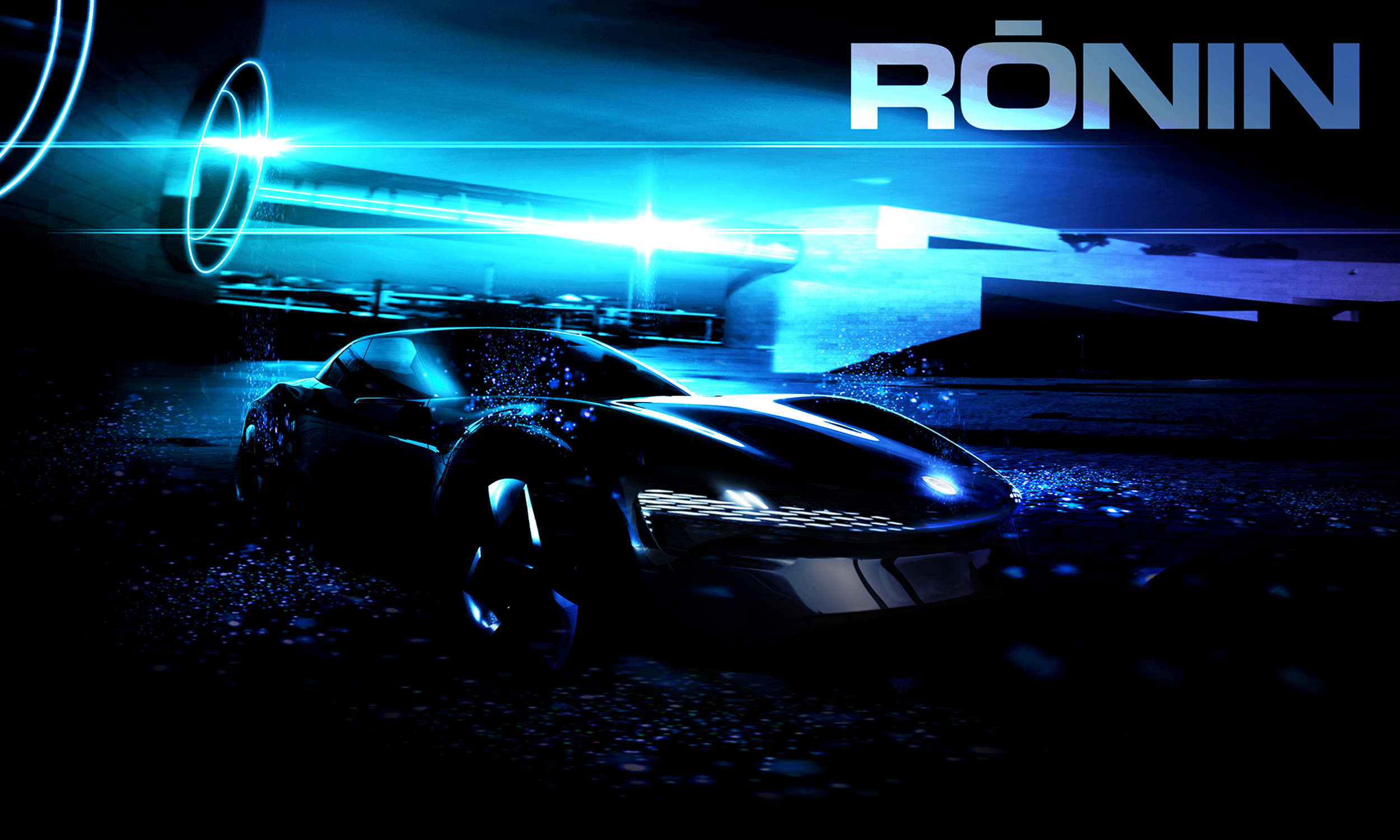 Ronin will be the third vehicle to be produced by the California-based electric vehicle manufacturer, following the Fisker Ocean and Fisker PEAR electric SUVs; however, the Ronin is to take the form of a performance-oriented GT car.

"The aim is to achieve the world's longest range for a production EV, combined with extremely high levels of performance," CEO Henrik Fisker said. "Project Ronin will be a showcase for our internal engineering, powertrain, and software capabilities."

Supposedly named after the film of the same title, which featured various car chases, the Ronin entered development sometime last year with the goal of creating a “futuristic Grand Touring sports car suitable for long road trips while carrying four adults and their luggage.” As such, the design incorporates unique doors, sustainable interior materials, and a modernized design language.

FIsker is expected to reveal Ronin in August 2023 with production slated for the second half of 2024.