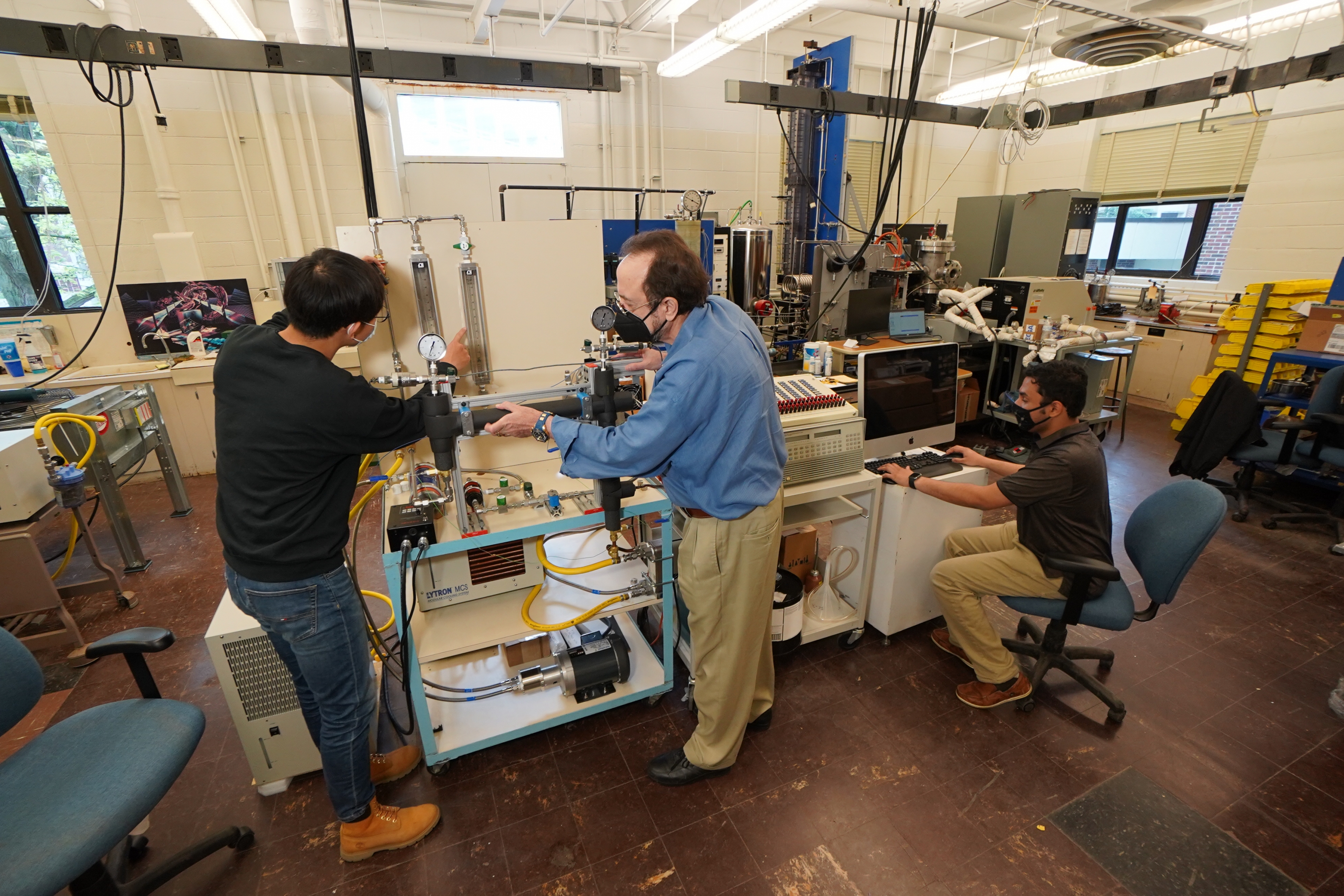 Researchers from Ford and Purdue University have teamed up to devise alternative charging methods for electric vehicles, including a liquid-cooled cable allowing for faster charging solutions.

The patent-pending cable, combined with additional technology, would allow for more current to travel through the cable by extracting the additional heat generated by rapid charging. The process would use the liquid as an active-coolant, changing into a gas as temperature rises. 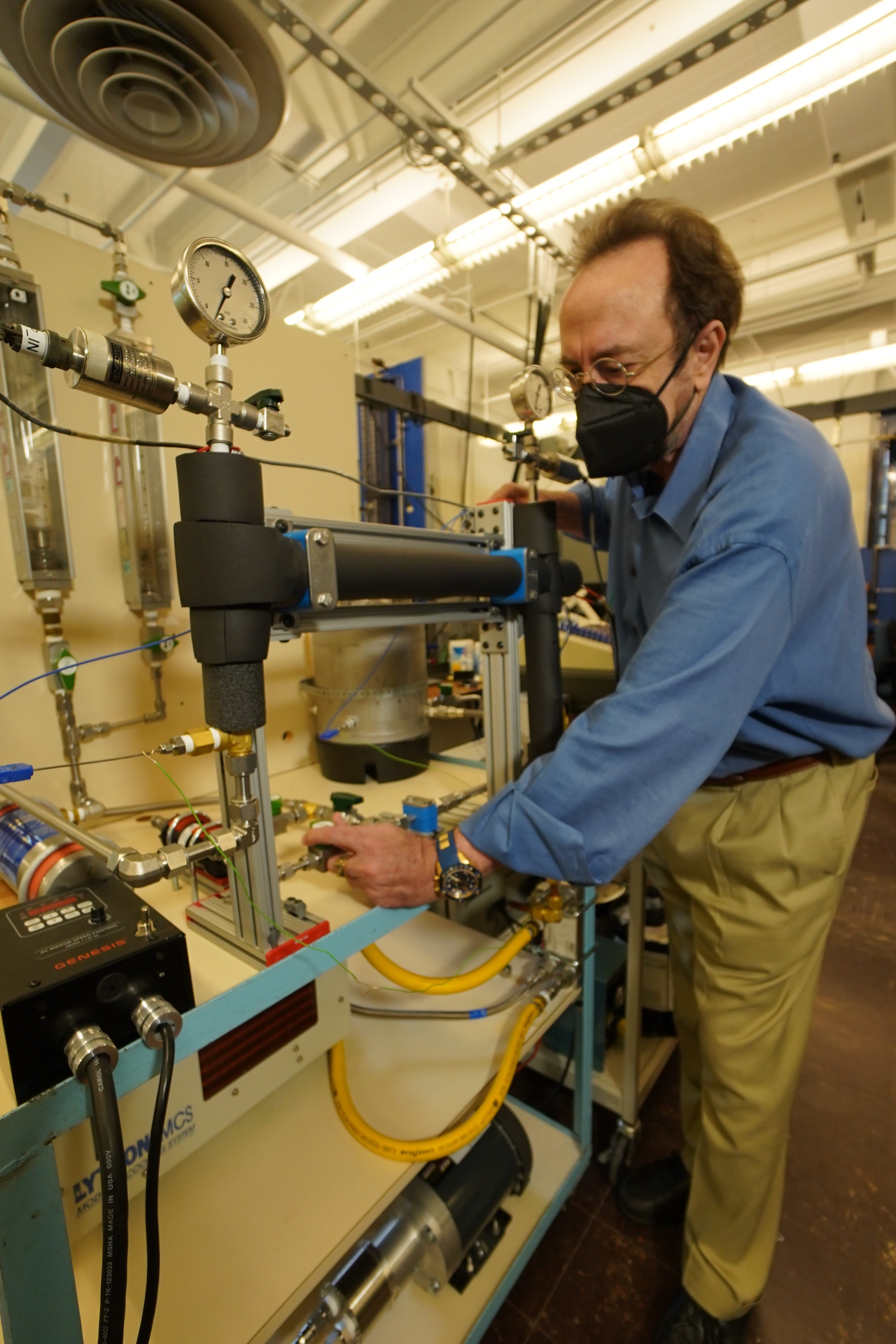 While the method is still being explored by researchers and the cable itself is not expected to be on the market anytime soon, it is believed that this could lead to technology capable of recharging EV’s as fast as it takes conventional cars to fill up at the gas station.

“My lab has come up with a solution for situations where the amounts of heat that are produced are beyond the capabilities of today’s technologies,” said  Dr. Issam Mudawar, professor of mechanical engineering at Purdue University. His lab plans on testing a prototype cable within the next two years.

This partnership comes as Ford invests more into the EV market, with vehicles such as the Mustang Mach-E SUV, F-150 Lightning truck and E-Transit van.