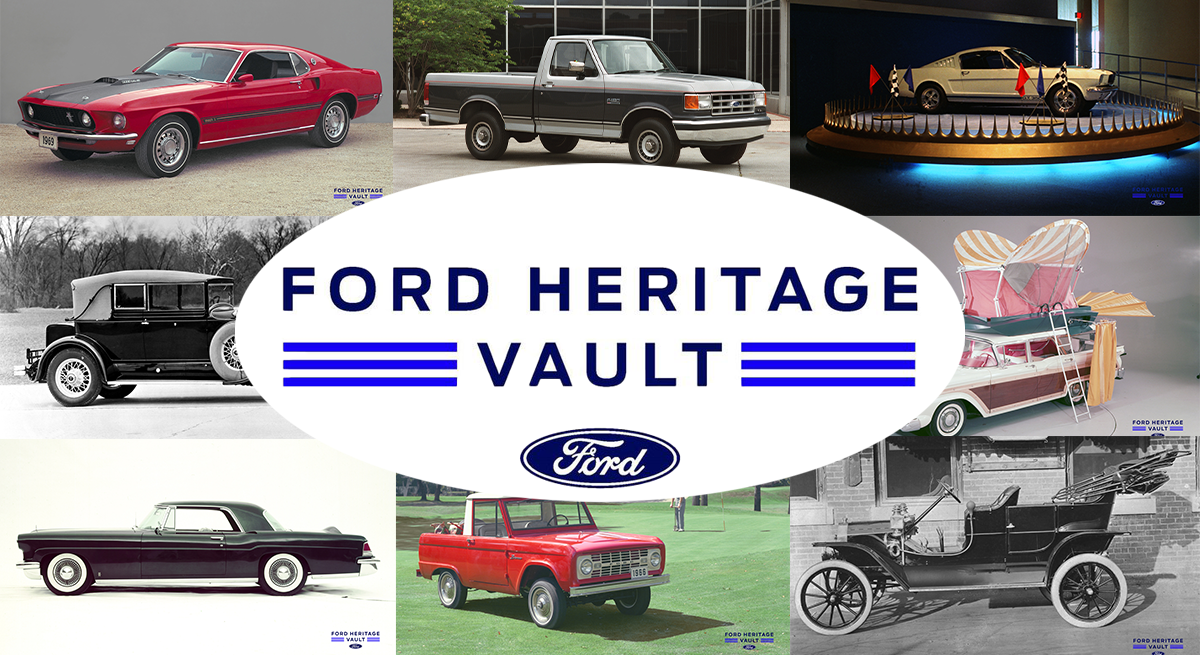 The Ford Heritage Vault contains more than 5,000 curated virtual exhibits from the automaker’s history, downloadable for personal use-- free of charge. The materials present have been curated by Ford’s archive team for the last two years, and the program itself was piloted by Ford employees and retirees, as well as graduate students from Wayne State University.

“We’re opening up in a way we’ve never done before,” said Ted Ryan, Ford archive and heritage brand manager. “Our archives were established 70 years ago, and for the first time, we’re opening the vault for the public to see. This is just a first step for all that will come in the future.” 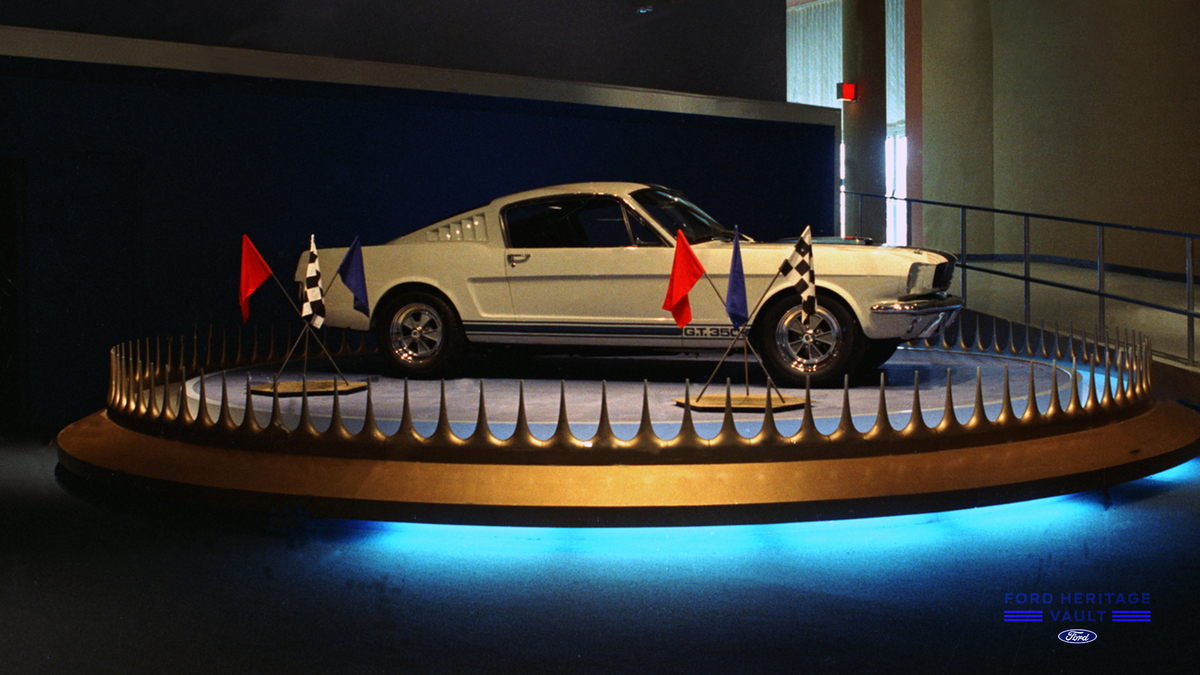 Looking back through the archives is a great way to kill some time and brush up on automotive history. Some of the media depicts important milestone-moments in Ford’s history, such as the above image taken of a 65’ GT350 at the 1964 World’s Fair. Other images simply depict some of the Blue Oval’s greatest hits, like the Model T, Lincoln Continental, and so on. Pictures and market material of the original Broncos, Rangers, and F-Series also remind us of how the automotive landscape has evolved over the last century. 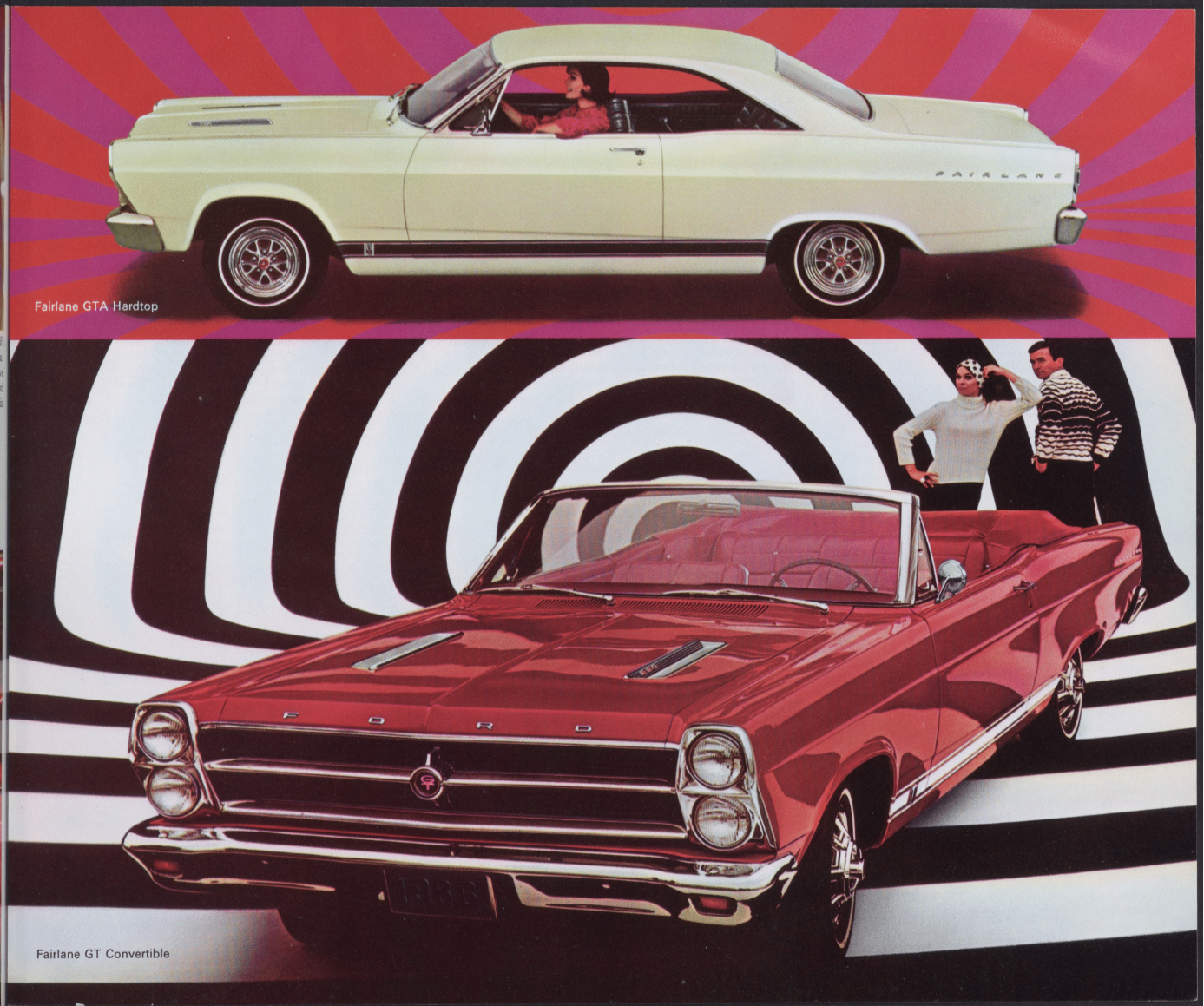 It’s also somewhat surreal to look back at how marketing has changed-- not just for Ford, but the automotive landscape in general. Many of the brochures serve as time capsules for the decades in which they were devised, from the cars themselves to the clothes worn, scenes depicted, and jargon printed in bold.

The Ford Heritage Vault has also implemented accessibility features, such as screen readers, for the blind and visually-impaired. Users may also request remediated versions of additional brochures if needed.