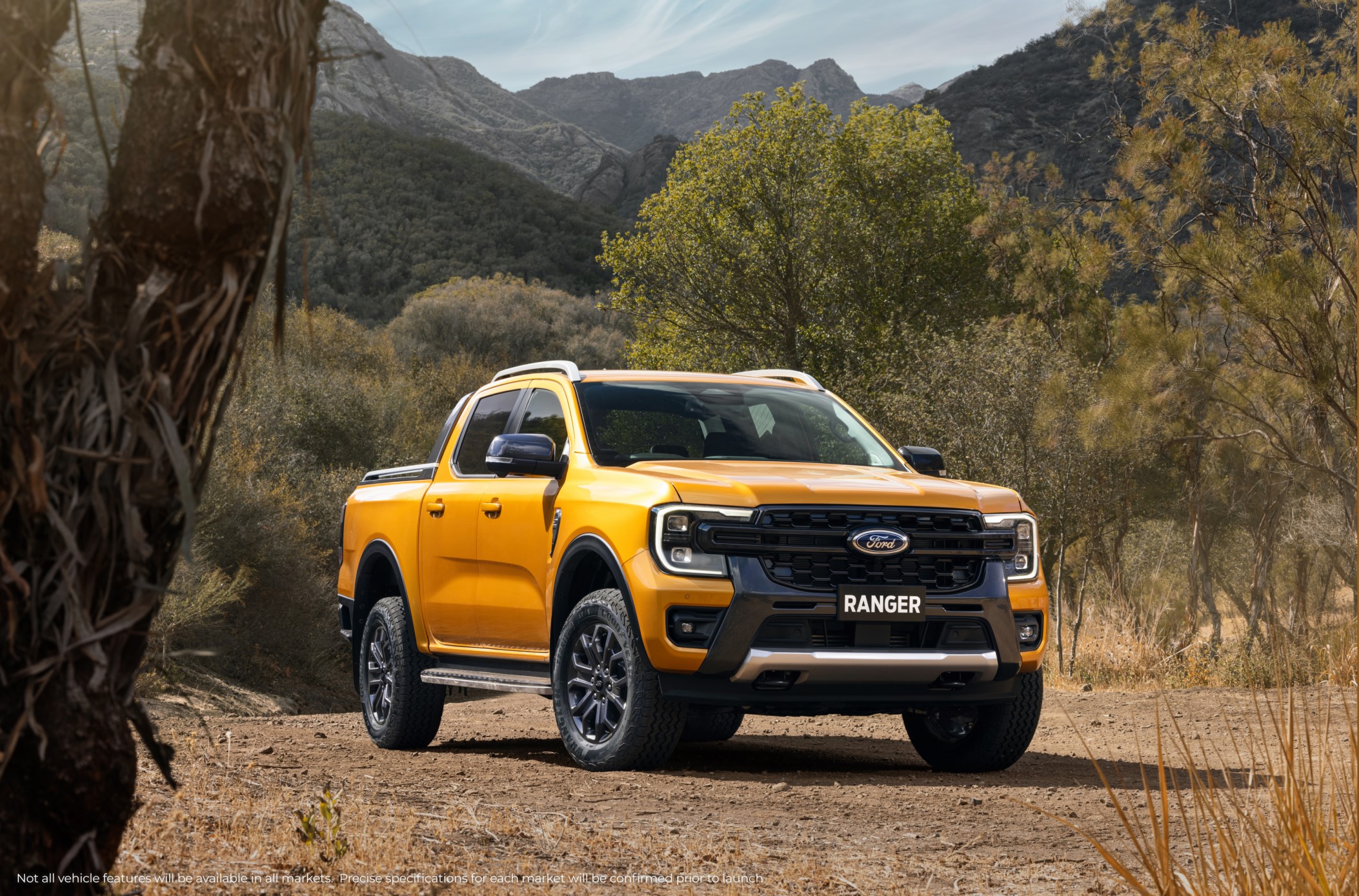 Ford recently unveiled the next generation of the Ranger pickup for the international market, offering more powertrain options, new looks and greater customer-utility.

While this reveal is for Ford’s markets outside of the states, primarily Europe, it could provide insight into the Ranger’s future in America. The current Ranger is one of Europe’s pickup segment leaders, with record sales reported in September. 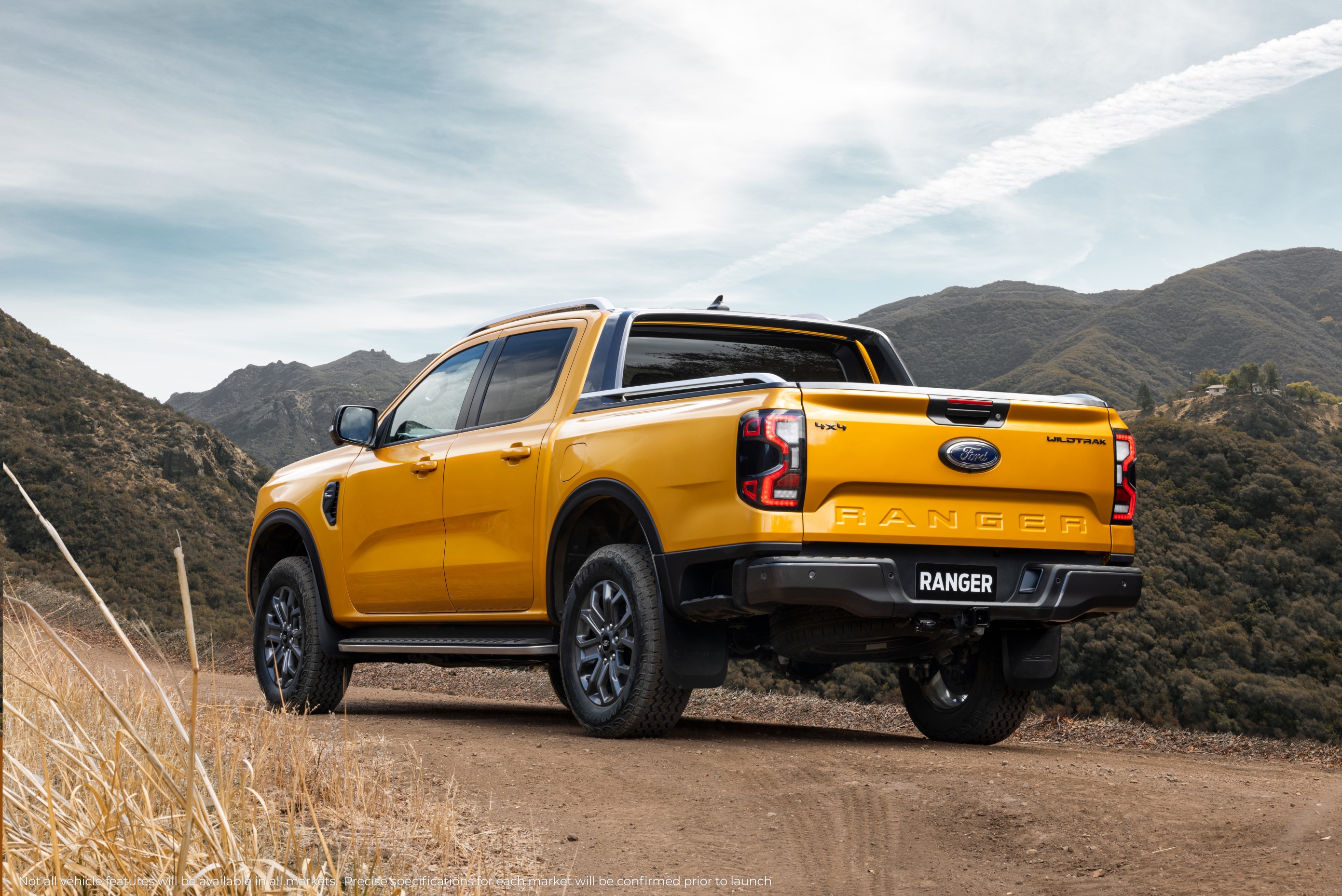 Engineers from Ford partnered with customers from around the world-- more than 5,000 interviews-- taking in feedback from all of the Ranger’s markets in an effort to create a pickup versatile for work, family and leisure. This has resulted in a new Ranger that's 50 mm longer and 50 mm wider, offers greater storage options in the bed and interior, and can be equipped with Ford’s 3.0-liter V6 turbodiesel redesigned for the ranger.

“Our team was focused on one goal – to make this Ranger the toughest and most capable we’ve ever created,” said Graham Pearson, Ranger vehicle program director. “They put it through one of the most exhaustive global testing schedules we’ve ever developed and would not rest until we were satisfied that it was Built Ford Tough.”

Some of the feedback indicated a desire for more horsepower and torque for towing and extreme off-roading; to that end, Ford’s 3.0-liter turbodiesel was adapted and added to the powertrain lineup. It is one of three turbodiesel engine options available for the international market. Customers will also be able to outfit their Rangers with a choice of two four-wheel drive systems; an electronic shift-on-the-fly system or a new full-time four-wheel drive system. 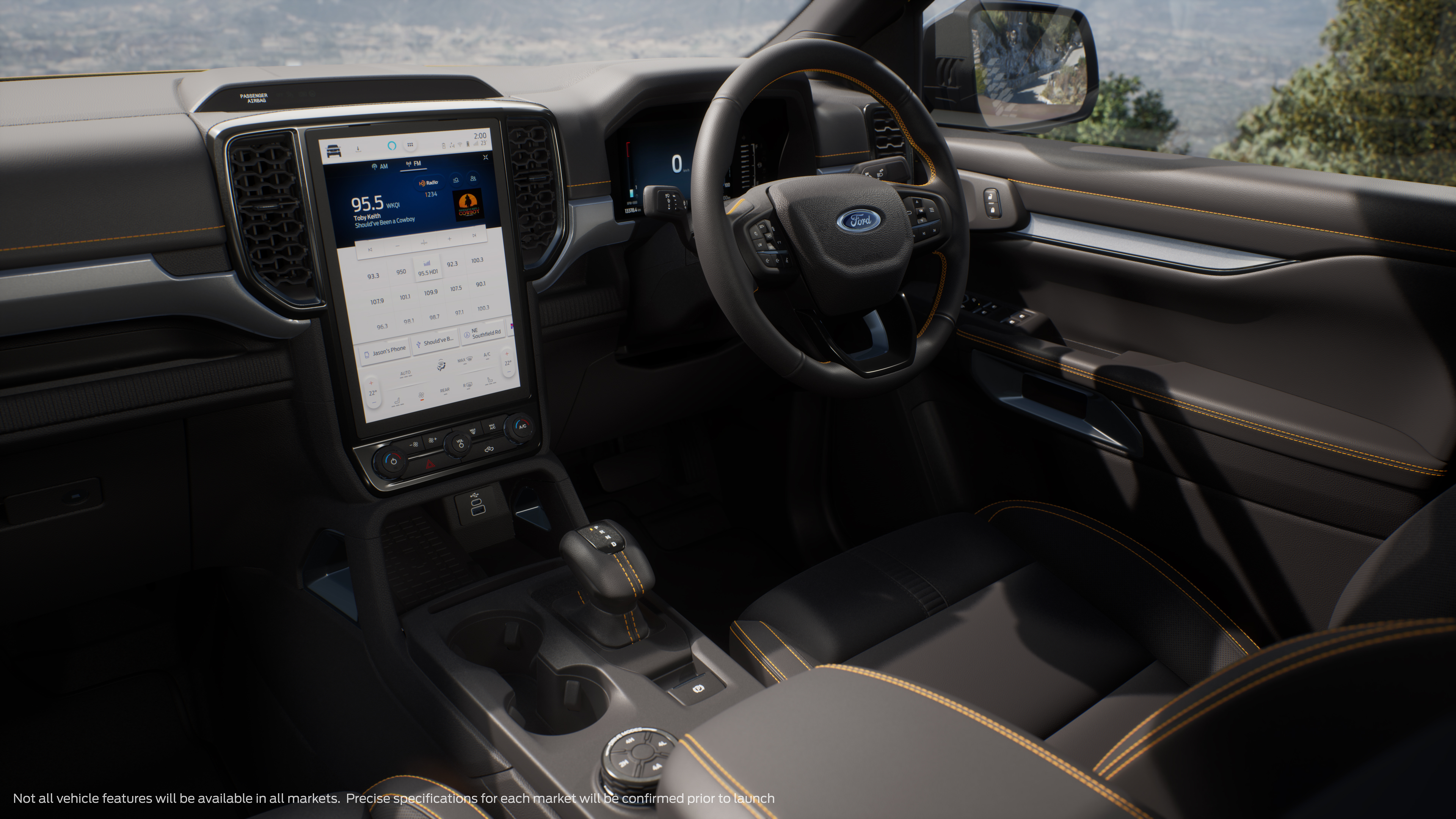 The interior on the Ranger has been revamped both digitally and physically, outfitted with additional smart and connectivity features alongside greater storage options. A 10 or 12-inch touchscreen system with SYNC 4 is at the heart of the Ranger’s technology, hosting voice-activated controls, a dedicated Ranger screen for drive modes and a linked 360-degree camera. A large center console, expanded door pockets and an upper glovebox with hidden storage bins aid in carry capacity. A short-throw gear lever was also implemented. 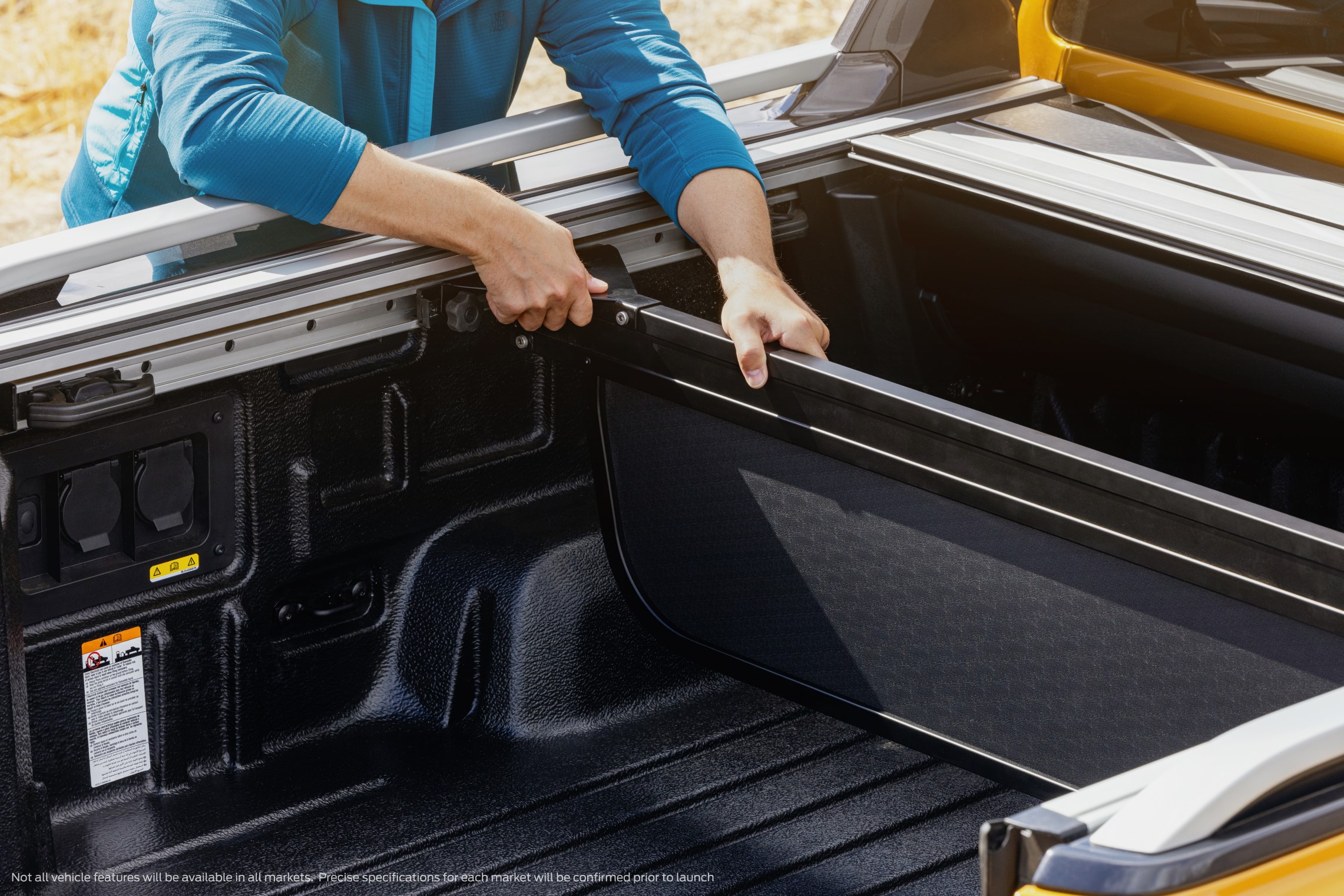 Outside of the vehicle, the next-gen Ranger will be equipped with an updated grille and C-clamp headlights, flanked by redesigned taillights. Accessing the bed has been made easier by way of integrated side-steps behind the rear tires. A plastic-molded liner protects the bed and additional tiedown points allow for great cargo stability. Inside the bed, Ford engineers have added a new cargo management system that allows customers to set up their bed with dividers to hold items of varying sizes.

The next-gen Ranger is to be built at Ford’s plants in Thailand and South Africa, with other markets to be announced at a later date. Order books are expected to open in Europe in late 2022, with delivery expected early 2023.

For any potential news regarding the US Ford Ranger, stay tuned right here on MotorWeek!