General Motors (GM) revealed the much anticipated and much hyped sixth-generation Chevrolet Camaro to a packed house of fans at Belle Isle Park near Detroit on Sunday. GM claims the all-new 2016 Camaro will deliver higher levels of performance, technology and it is designed to maintain the sporty coupe segment leadership earned over the past five years. But, while the Camaro had been outselling its main rival the Ford Mustang,  the all-new Mustang is in the top spot for sales so far in 2015. GM hopes this Gen 6 Camaro will reverse that trend.

Chevy expects the 2016 Camaro will provide a faster, more nimble driving experience. The new Camaro is lighter with a broader powertrain range. The sixth generation offers six all-new powertrain combinations, each designed to deliver improved performance. An all-new 3.6L V-6 and the LT1 6.2L V-8 have been added to the powertrain option, which is SAE-certified at 455 horsepower making it the most powerful Camaro SS ever.

“Redesigning the Camaro is thrilling and challenging all at once, but the secret is to offer something more,” said Mark Reuss, General Motors executive vice president of Product Development. “For Camaro enthusiasts, it retains iconic design cues and offers even more performance. For a new generation of buyers, the 2016 Camaro incorporates our most innovative engineering ideas with finely honed performance and leading design.”

Only two parts carry over from the fifth-generation Camaro, the rear bowtieemblem and the SS badge. The 2016 Chevrolet Camaro will not only be the best Camaro ever, but one of the best performance cars available.

The 2016 Camaro will be produced at GM’s Lansing Grand River assembly plant in Lansing, Mich. 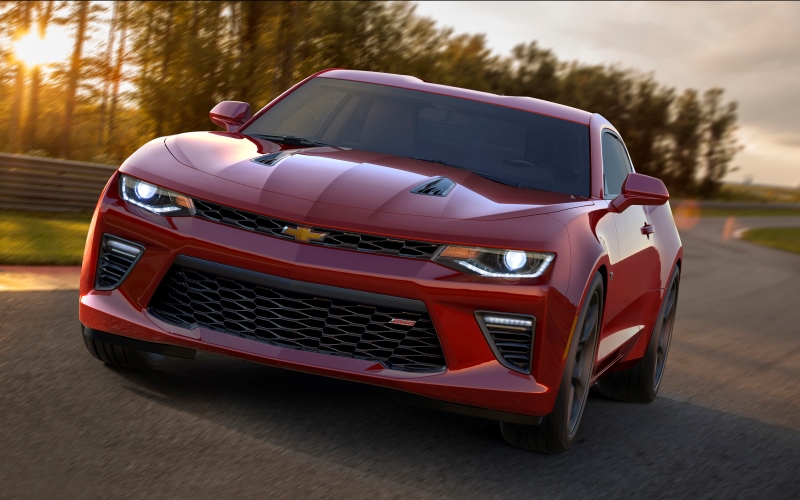 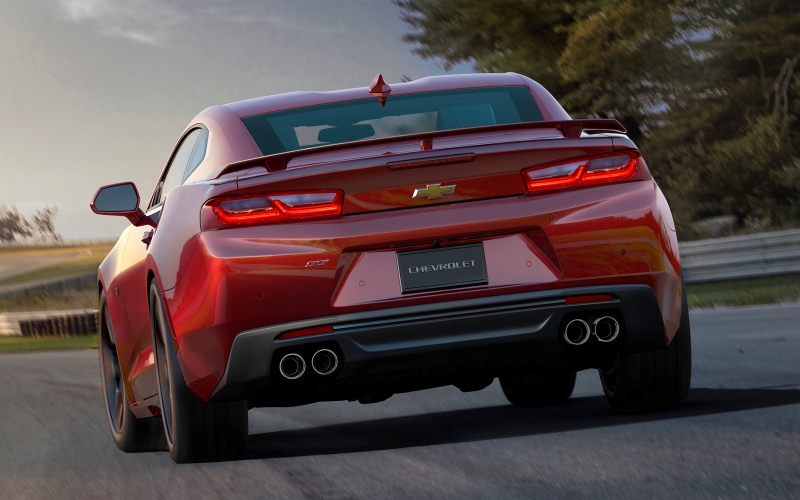 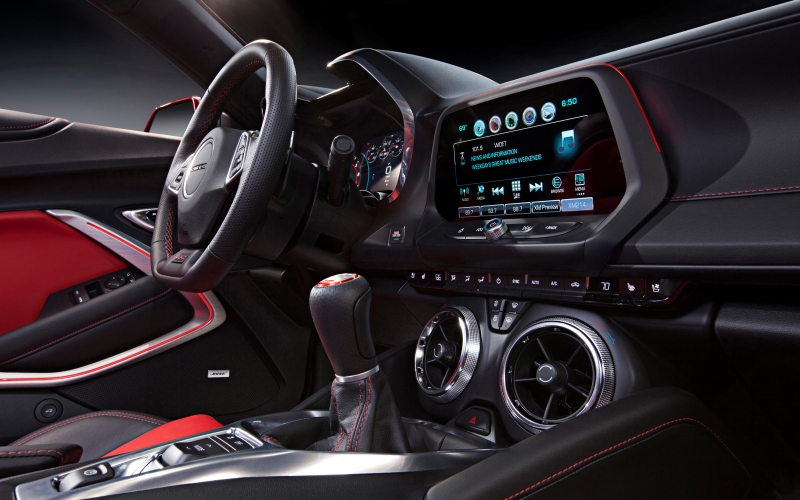 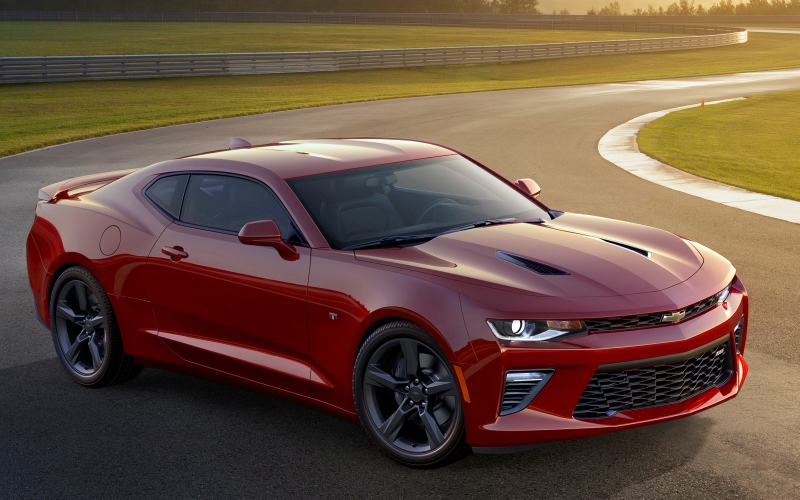