General Motors unveiled a series of electric vehicles, including their previously teased Silverado EV, at their virtual keynote today at the Consumer Electronics Show (CES).

The announcements come alongside GM’s transition towards greater EV technology across it's fleet, as well as the growing adoption of electric vehicles by consumers. Their mission statement, the “Ultium Effect” highlights the automakers current and future progress towards their growing EV lineup, stemming from their Ultium EV Platform unveiled in 2020. 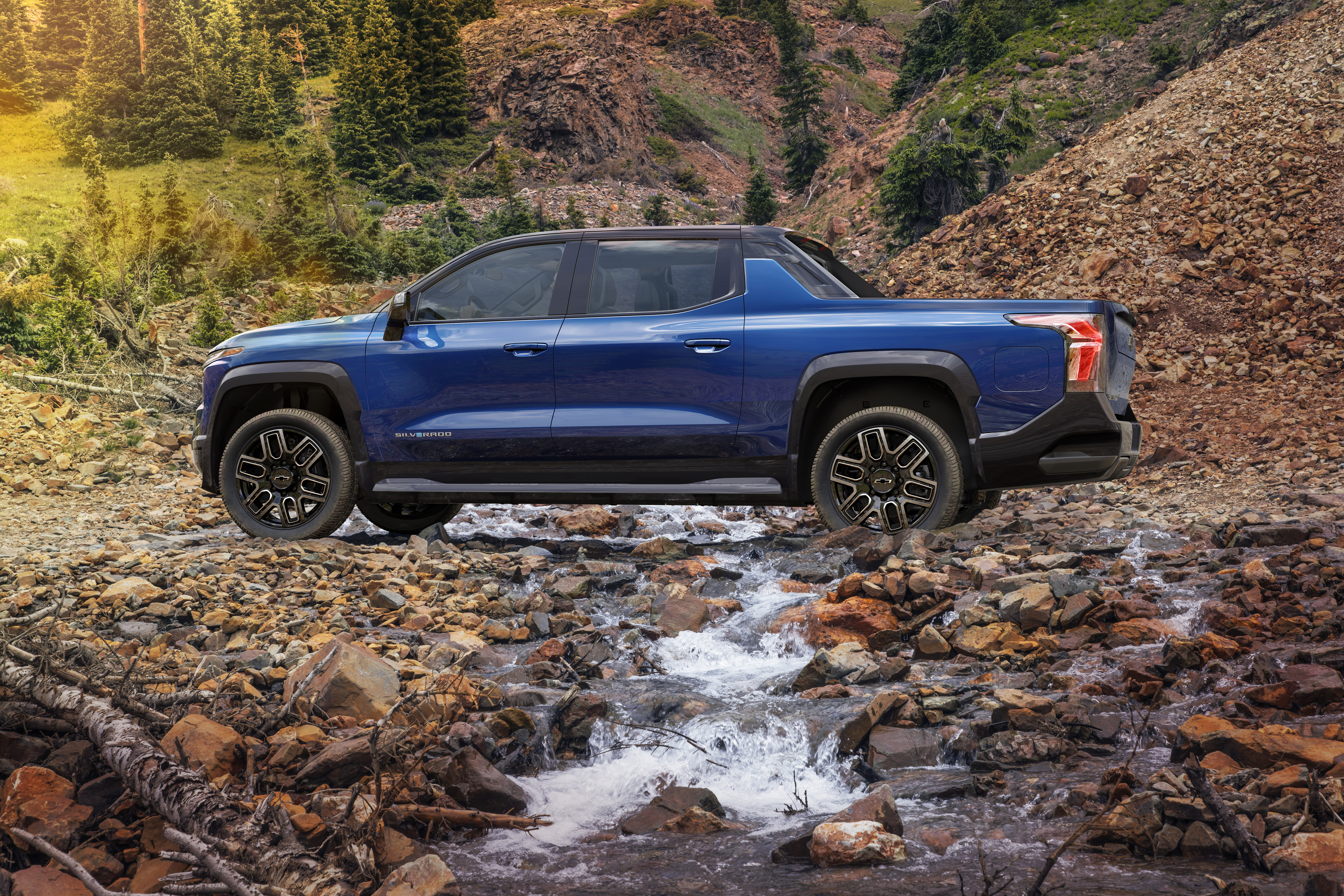 The star of the show was the 2024 Chevrolet Silverado EV. This electric pickup was built from the ground up atop the Ultium EV Platform. Available at launch as an RST First Edition or fleet-oriented WT model, the electric pickup will be capable of a GM-estimated range of 400 miles on a full charge. It can produce up to 664 horsepower and 780 lb-ft of torque in the “max power Wide Open Watts Mode” on the RST model, clocking in a GM-estimated 0-60 time of less than 4.5 seconds.

That power also allows for up to 10,000 pounds of maximum trailering and up to 1,300 pounds of payload on the RST model. With GM’s “Super Cruise” technology, the 2024 Silverado EV will offer trailering-capable driver-assistance technology. This means customers will be able to travel hands-free on more than 200,000 miles of compatible roads across the United States and Canada. 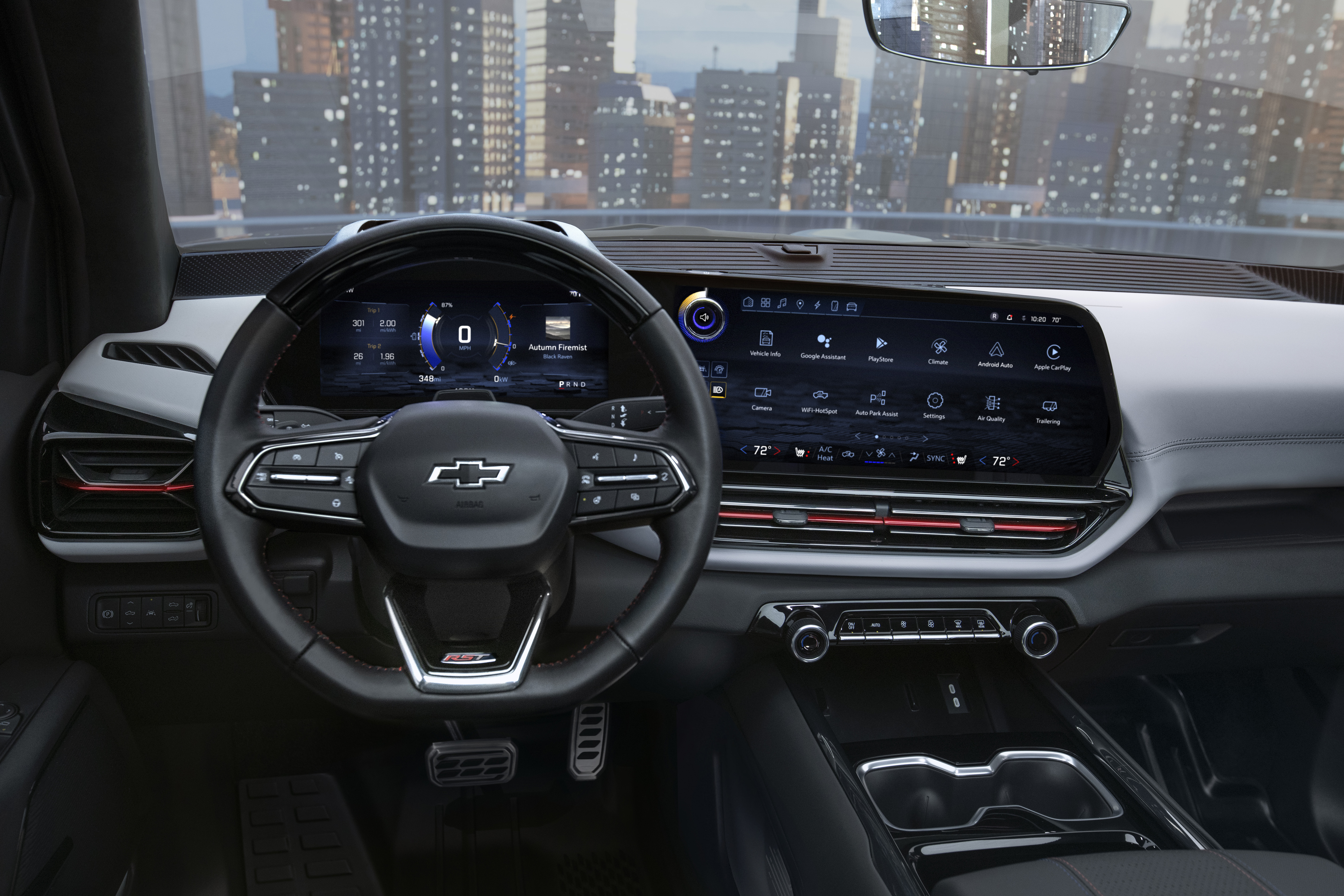 The WT model will launch first for fleet customers, offering 510 horsepower and 615 lb-ft of torque and capable of 8,000 pounds of towing and 1,200 pounds of payload. After the initial Launch, Chevrolet will introduce another fleet model with up to 20,000 pounds of max trailering (with the max tow package).

If equipped with the Multi-Flex Tailgate, it boasts a load floor of up to 10 feet, 10 inches. Other features include available four-wheel steering, Automatic Adaptive Air Suspension, a fixed-glass roof, a 17-inch LCD infotainment screen and other vehicle technologies GM claims can “evolve over time.” 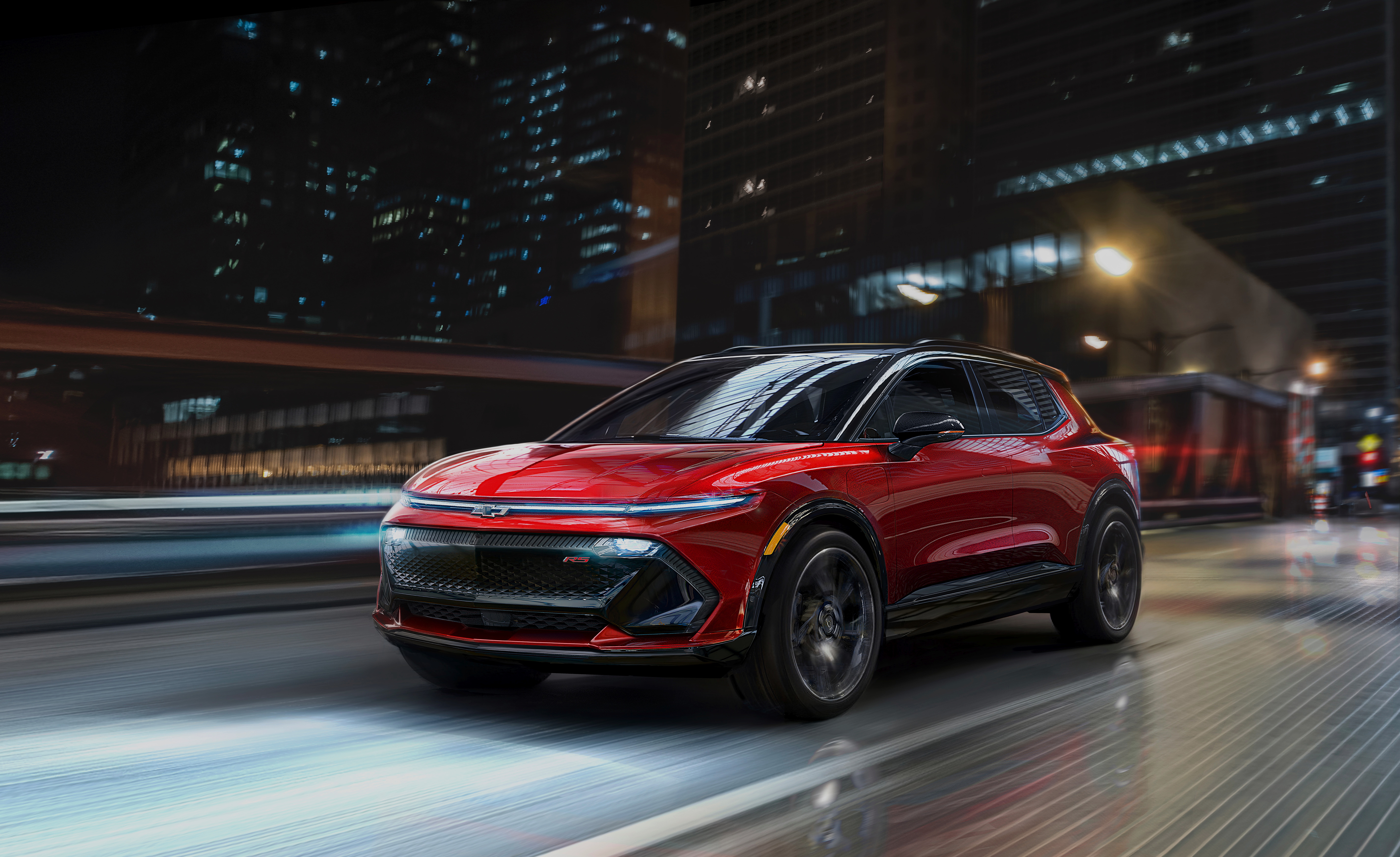 GM also discussed plans to release an EV version of the Chevrolet Equinox SUV, with an estimated price of around $30,000, as well as an electric version of the larger Blazer SUV. Other areas of expansion include GMC Sierra EV, their GMC HUMMER EVs and the upcoming Cadillac EVs-- the LYRIQ and CELESTIQ, specifically. 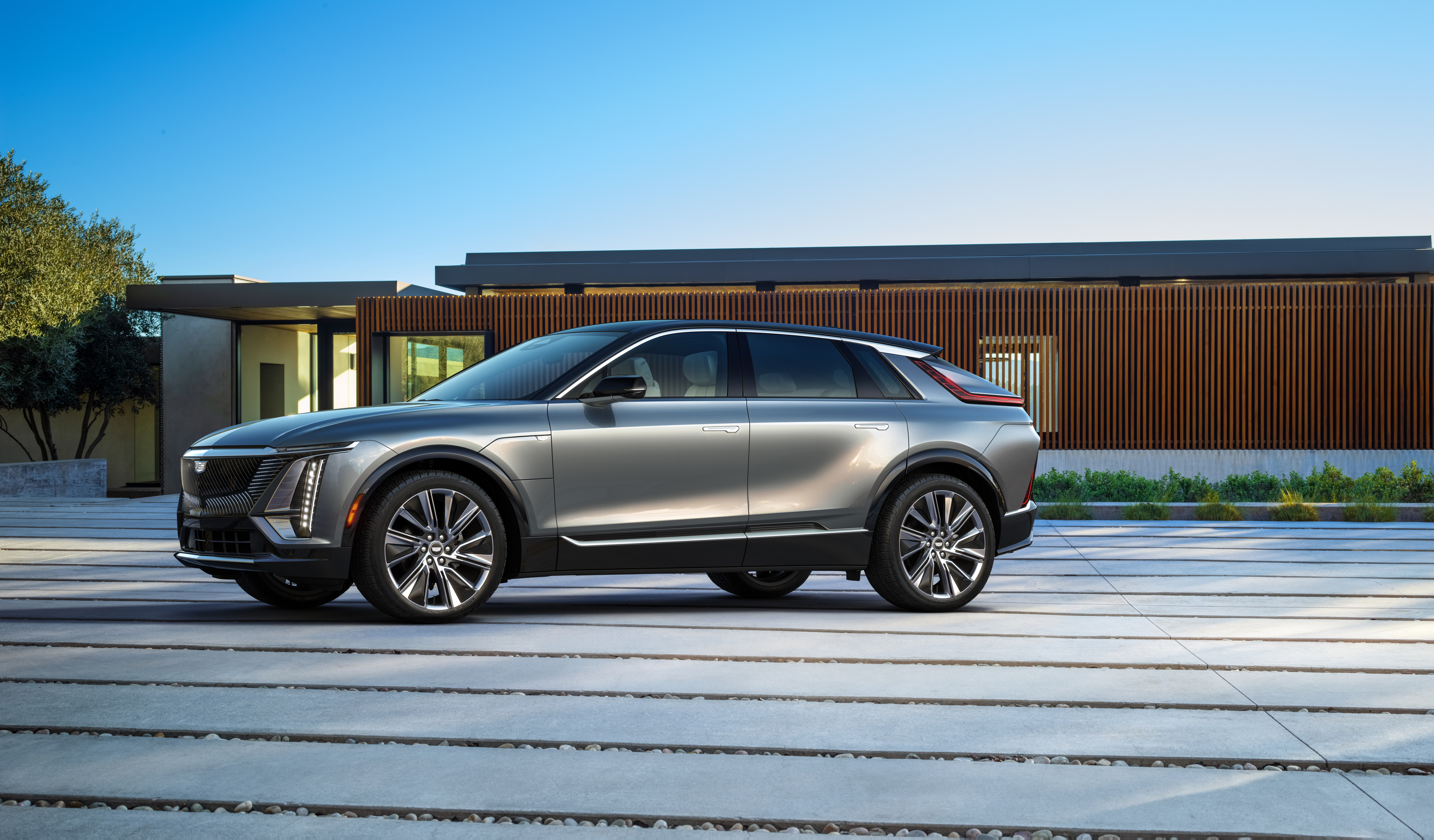 These announcements follow suit with GM’s plans to become a bigger player in the North American electric and autonomous vehicle technologies: “Super Cruise,” which will offer greater hands-free driving and vehicle assistance features for consumers, such as hands-free trailering, automatic lane changing and advanced navigation systems. The automaker is on track to offer 22 Super Cruise models across GM brands by 2023.

And in the retail space, GM is working with the “BrightDrop” ecosystem to provide work trucks and fleet vehicles to prospective customers, so far including Walmart, FedEx, Enterprise and Quanta.